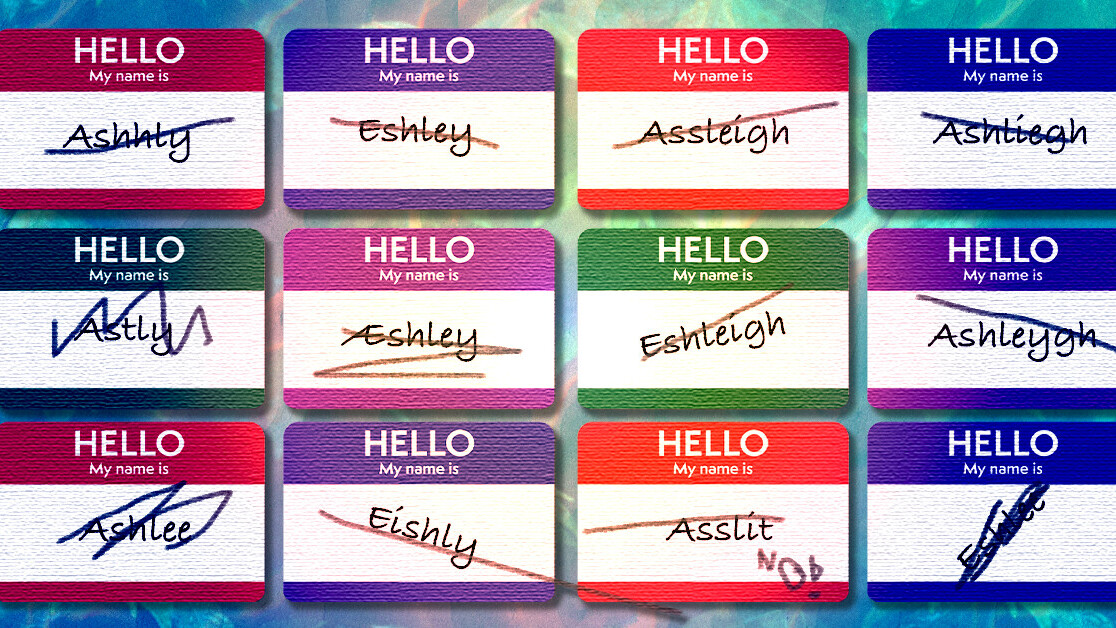 My name is Yessi, which is short for Yessica — and yes, that’s literally Jessica with a ‘Y.’

It’s not complicated, is it?

Well, you think that but every day I get countless emails addressed to Yossi, Yassi, Yussi, Yesse, and Mr Yassi.

If you’ve scrolled this far, congratulations — I hope it’s given you some insight into what it’s like to have a unique, different, or dare I say it, foreign-sounding moniker.

Now, I’m white and privileged and while I realize there are far bigger problems in the world, I can’t even begin to tell you how frustrating it is to get an email when the sender hasn’t even bothered to spell your name correctly.

Sometimes it happens as a one-off, the sender realizes their mistake and they follow up with an apologetic email, which by the way, is totally fine. I can forgive a typo — that’s not an issue.

Mistakes happen and I’m not immune to making them but come on, my email address is yessi@thenextweb.com. No excuse is valid.

In other instances, people continue to misspell my name during a lengthy email exchange — even after I’ve politely corrected them.

It’s your problem, not mine

For years, I tried really hard to ignore misspellings. Time and time again I told myself that people weren’t doing it on purpose (I know most don’t), that it wasn’t really a problem, and that I was over-reacting.

The thing is, though. It is a problem. Every Yassi, Yesso, or Yussi digs away at my identity. It’s othering — and what’s more, totally avoidable.

Olivia James, a London-based performance and confidence coach, told me I was right to feel offended because names are closely linked with identity and self-worth:

“All of us want to belong, we all want to feel like we matter, and we have a voice, and that we have value in the workplace. If people get our names wrong and are difficult about our names, all those inner wounds are activated.”

By wounds, James refers to the reaction that being called the wrong name triggers. In my case — as I discovered during our chat — it’s about reinforcing the notion that me having an unconventional name in the UK is my fault, like I’m somehow making life difficult for others.

This, James adds, can leave you feeling exhausted and frustrated — and these are emotions I’m certainly familiar with.

Yeah, but why will it cost me money?

So far, I’ve spoken about how getting someone’s name wrong — or making a point of mispronouncing it — can evoke negative emotions and feelings in the recipient, but it’s important to note that these can result in missed business opportunities for the culprit, or sender.

Now, here’s the crux of the matter. In my current role, I have the power: as a journalist, I can decide what I write about and whom.

People typically email me when they want to get press coverage, either for themselves or the clients they represent.

Like most journalists, I receive hundreds of emails a day, so don’t be surprised when I tell you that spelling my name correctly or incorrectly can determine whether an email is read or deleted; a company gets coverage or is ignored. Yes, I use it as a filter.

Every time my name is butchered I ask myself: why would I want to engage with someone who can’t even be bothered to get my name right? Why should I give this person my time?

In my case, I’m talking about the written exchange between a journalist (aka me) and a public relations exec or founder but I promise this applies across the whole business world.

If you’re a salesperson, or an entrepreneur, looking to connect with potential business partners, VCs, or clients, you better make sure you don’t shoot yourself in the foot by getting someone’s name wrong.

If you do, you’ll likely be perceived as lazy and careless and your mistake could be costly. That partnership you tirelessly worked on could fall through, your fundraising dreams may be slashed, and your clients may drop you all because you couldn’t even be bothered to spell their names correctly.

Now, I obviously can’t vouch for everyone else in the industry but I know my feelings are shared by many people whose names are also destroyed on a daily basis.

Speaking from experience it is a nightmare! People tend to type my name wrong in emails. I let them off once. Maybe twice. After that, it’s a problem!

Thank you! It just shows me that you have no attention to quite a simple detail. If that’s the case, why on earth would I want to do business with you?!

I really want you to know that I’m not trying to be sanctimonious. I’m simply highlighting how this seemingly innocent ‘mistake’ can be perceived as carelessness, and at times, as a lack of respect — and how something so menial as getting someone’s name wrong in an email, or mispronouncing it in the offline world, can prevent you or your business from making money.

In business, names do matter

Names are obviously important in our personal lives — why else do expectant parents spend months looking for a suitable moniker for their offspring?

But let me tell you, they are no less important in the world of work and there’s plenty of literature to support my argument.

Back in 2011, a New York University study found that easier-to-pronounce names often had higher-status positions at work. Prior to that, in 2009, a different study concluded that companies with easier names and ticker symbols tended to perform better in the stock market.

A study conducted by Marquette University in the US found evidence to suggest that names that were viewed as the least unique were more likable. People with common names were more likely to be hired than those with more unconventional names.

All in all, research for this piece unpacked a long list of research papers that looked at the correlation between peoples’ names and bias, and how this translated into success, or lack thereof, in the world of work.

My own experience with my own name has made me acutely aware of others’ struggles with their own.

An educational resource I made for respecting ethnic names. I thought I’d create a shareable resource so that it can help people and empower. pic.twitter.com/TPDQrx5laf

You may think that getting someone else’s name wrong, or mispronouncing it is OK but put yourself in that person’s shoes and think about how that makes them feel. After all, isn’t empathy one of the most sought after qualities in business?

I’m not asking you to be perfect, but if you’re unsure about someone’s name ask — in the same way you would ask someone to clarify metrics in a fundraising deck.

Before sending an email, proof it. It literally takes one second and it could save you a lot of unnecessary pain and embarrassment.

I know you’re probably thinking that there are more pertinent business issues to focus on — especially in 2020 — but this is such an easy problem to solve so don’t let it be your downfall. 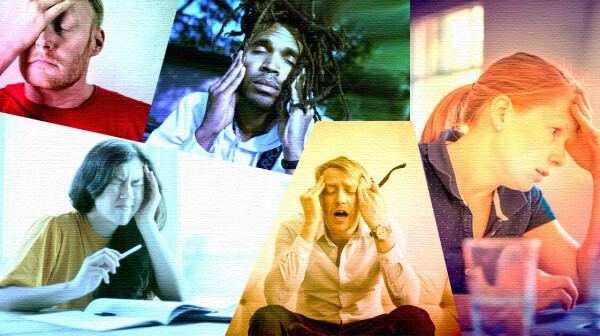