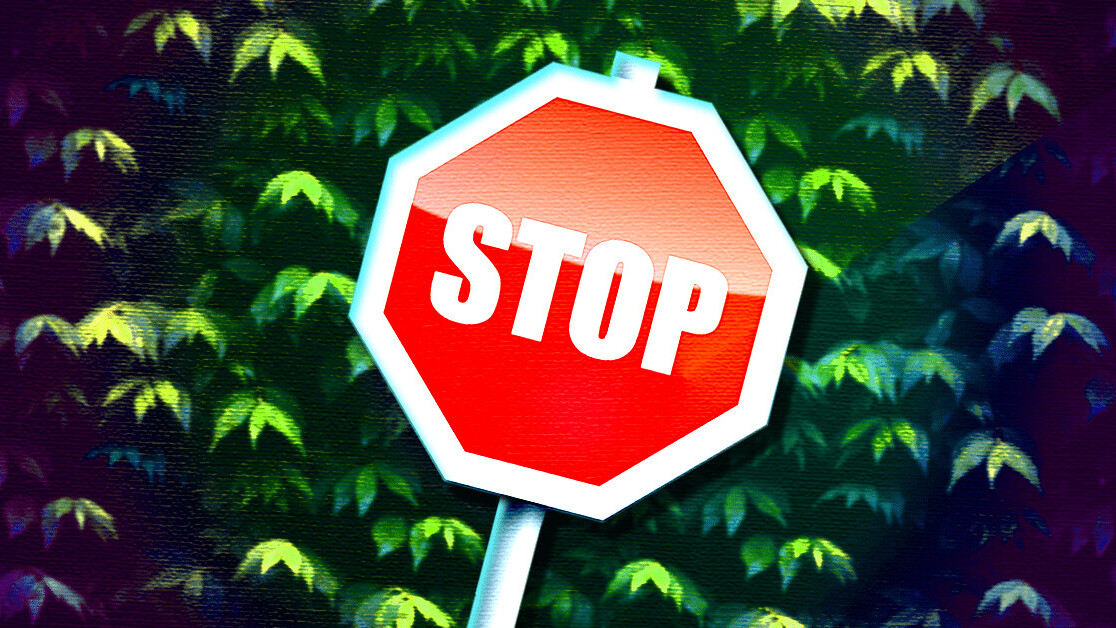 Two of the most famous characters from Lewis Carol’s Through the Looking Glass are the twins, Tweedledum and Tweedledee. When Alice encounters them, they ridiculously mirror each other’s actions and words.

Each brother frequently says “contrariwise” as if he’s about to disagree with his counterpart, only to inadvertently say the same thing. Unfortunately, far too many companies end up with teams that look and act in much the same way.

Every organization would say they want to hire according to merit. The problem is that many people unconsciously evaluate merit in a self-validating way.

The most successful candidate will often mirror the traits and experiences of the hiring manager. This is what Kellogg School of Management professor Lauren Rivera calls “Looking Glass Merit.”

When companies hire for ‘cultural fit,’ and a vast majority do according to Rivera’s latest research, they’re doing the same thing on an organizational level. This doesn’t mean companies should abandon hiring people that embody a set of core values or soft skills. However, in 2020, we shouldn’t be hiring people who look and act identically. Here’s why:

As many organizations grapple with staying remote at least through Q3 2021, the future of building company culture is in flux. This Fast Company article argues that work culture is now driven at an individual level rather than from the top-down.

The new reality for organizations is that remote work culture, like everything online, is moving towards personalization and specialization.

Generally speaking, this means that online communities trend towards fragmentation and align around increasingly specific interests. Think of the hyper-specialized communities on Reddit such as this subreddit where people only post pictures of birds with photoshopped human arms.

In the context of remote work, this means that community building will naturally align around smaller, less generalized interests. As Britany Stewart, COO of BURST Oral Care explained in a webinar with Volition Capital, Slack channels work best if they are focused on highly specific themes. BURST has a channel dedicated to parents working from home that has fostered a small, but highly engaged subcommunity.

As organizations think about hiring for cultural fit in this context, employees no longer need to fit into a monolithic organizational culture. In fact, their diversity rather than their similarities could actually make the organization more culturally dynamic.

A full range of diversity and inclusion (D&I) initiatives should be at the heart of any hiring strategy. Cisco Systems has adopted what they call a ‘full spectrum’ diversity approach, where, in addition to racial, ethnic, and gender diversity, they also target diversity of thought and background.

Deloitte explains that “a complex problem typically requires input from six different mental frameworks,” and no one is good at all six. Teams full of different cognitive styles and personalities will not only view problems from every angle, they’ll also solve them faster according to research in HBR. If you have a team of only analytical thinkers, a creative thinker might be the best possible addition.

Sometimes this can cause conflict, but unlike Tweedledum and Tweedledee who could never actually come to blows, you want to build an environment where reasonable conflict is used to pressure test ideas.

3. Skills-based hiring is on the rise

If you want a more equitable and productive hiring process, you need to focus on skills — especially in tech roles. This is something that’s even starting to happen at the highest level of government.

A recent executive order from the White House resoundingly endorsed skill-based hiring. It reduced minimum education requirements for federal jobs, stating: “degree-based hiring is especially likely to exclude qualified candidates for jobs related to emerging technologies and those with weak connections between educational attainment and the skills or competencies required to perform them.”

Malcolm Gladwell’s book, David and Goliath, calls overestimating the value of an Ivy League degree “Elite Institutional Cognitive Disorder” (EICD), and Gladwell blames this disorder on many poor hiring decisions. He instead advocates for hiring on the basis of skill, arguing that performance relative to one’s peers is the best predictor of success.

Grades are one method, but, increasingly, there are all sorts of online assessments that can evaluate the most relevant skills for any given position. In fact, our recent Developer Survey found that 70% of student developers make use of online competitive coding platforms to upskill themselves for the job market.

Through the looking glass

Regardless of your company culture before COVID-19, that culture is probably very different today.

This doesn’t mean that organizations shouldn’t continue promoting community-building activities and certain values that are unique to them. It does mean that the value of finding a Tweedledum or Tweedledee employee who simply fits in has never been less important. 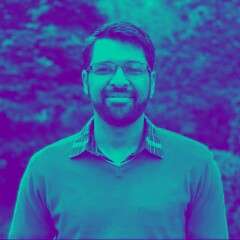