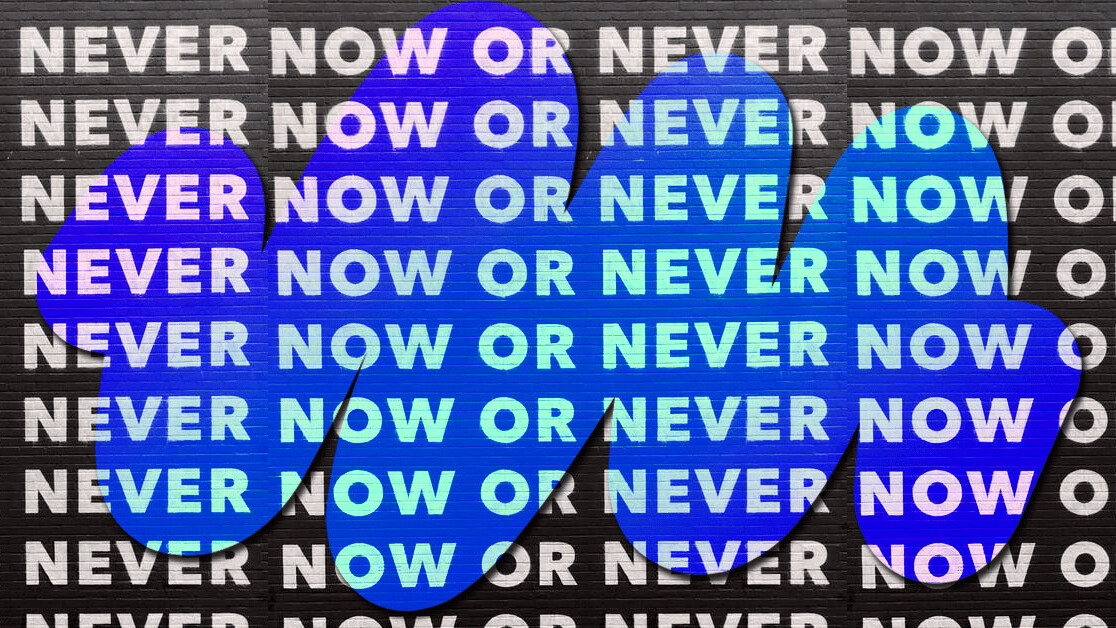 Right now, a large proportion of people are grateful for simply having a job, but that doesn’t necessarily mean they are content with their current career situations. When my team looked at the aspirations of young people in the UK last year, we discovered that only 20% feel intellectually stimulated or challenged by their current role.

This likely hasn’t changed as a result of the pandemic; in fact, career disillusionment may even be worse in the current climate as uncertainty continues to grow, and progression is frozen in line with difficult economic conditions.

But the general dissatisfaction with careers felt by young people arguably begins when they leave school or graduate from university. Despite having the talent and potential to start a company, the majority will follow a more traditional path of a stable occupation and dependable income — even if it means missing out on fulfilling their ambition.

So why don’t more people choose to pursue a more impactful career path, like founding a company? Global pandemic aside, it’s usually because there’s never an ‘ideal’ time to start up — and even if you have decided to take the plunge, the path to success is not clear.

If not now, when?

There will always be questions and doubts regardless of economic conditions and other factors that come into play when making life-changing decisions. Even if you are certain that giving up your job and creating a company is what you want to do, or you believe you have found a solution to a problem that could change the world for the better, a lack of confidence or a lack of overall stability can hold back even the most ambitious of individuals.

However, if would-be entrepreneurs can find excuses about why they shouldn’t get started right now, the truth is that they will probably come up with the same excuses in six to twelve months’ time — by which point, someone else will have likely got there first.

Facing fears head on is key, as is understanding that entrepreneurship is about taking risks and embracing the journey — whether this involves failure or not. The perfect time unfortunately doesn’t exist; there will always be a reason not to.

Even with this being true, the fear of failure is often the main reason that an individual doesn’t pursue entrepreneurship in the first place. But it’s important to overcome this fear and realize that the best entrepreneurs learn as much from failure as they do success.

Along the journey to success, founders will get told time and time again that their ideas won’t work. They will also make far more mistakes than they will good decisions, and they will partner with the wrong people. But the best founders will use these experiences to learn and to inform future decisions.

Rather than seeing failure as the end and a reason to give up hope, they will see setbacks as part of the journey towards creating a better company in time. It will probably take making and breaking several co-founder partnerships — trialing working relationships with a few different people before you finally find the right one.

Again, this will be based on learning more about what you need to make your business work; the exact skills you need from another person to bring your idea to life and finding the right kind of support in a co-founder. These may be people you never thought you’d work with but widening your horizons and seeking out diversity of experience and skillset has significant positive consequences.

Over the past few months, the world has been forced into a mass experiment in remote working — something that would have been nearly impossible just a decade or two ago. Whilst the pandemic has been devastating for a lot of people and a lot of companies, it has also created new opportunities for solving new problems.

Across many different industries, there is now a need for companies that wouldn’t have existed a year ago, thanks to mass change within both consumer and business behaviour, some of which will last way beyond the pandemic.

It’s understandable to think that starting a company from within the depths of a global pandemic and during recession is extremely risky; in many ways it is, and it’s true that we’re living in exceptionally complicated times. But with talented people finding their opportunities more restricted than ever, the question should arguably be ‘why not’ as opposed to ‘why now.’

The world needs entrepreneurs — those people who can design and build a new future. A world where we operate more online can even widen existing networks and make cross-continental partnerships a reality.

Starting a technology company is one of the most impactful things a person can do with their career, especially at this point in human history; the scale that can be achieved to improve people’s lives is unprecedented.

Looking for inspiration? Then join our online event, TNW2020, where you’ll hear how the most successful founders kickstarted and grew their companies. 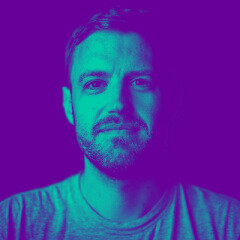