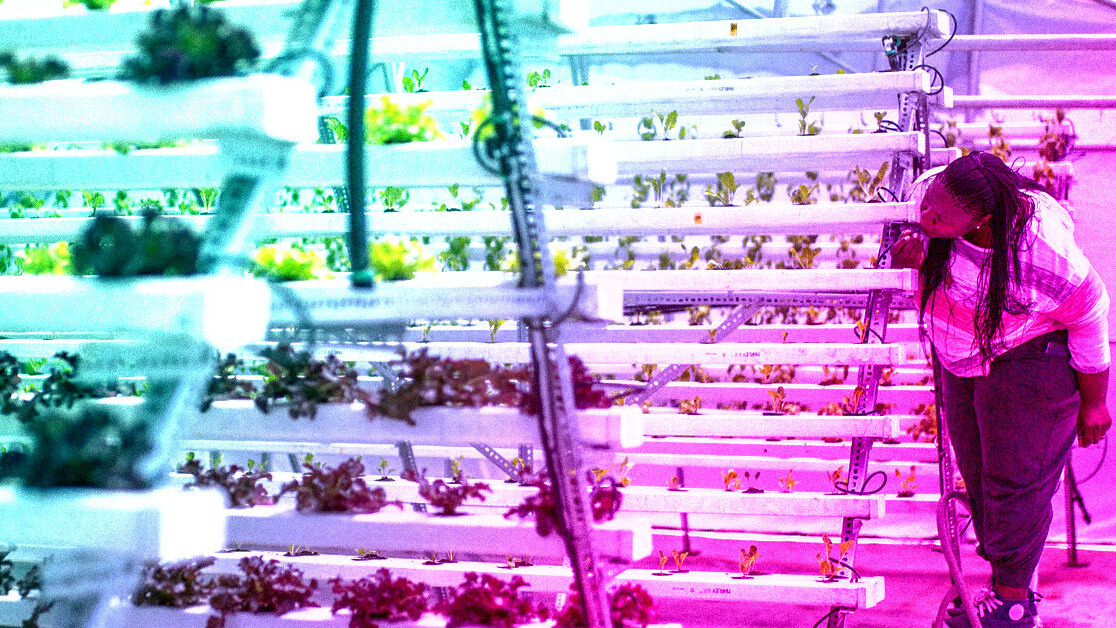 The birthplace of tech entrepreneur Elon Musk, and home to several successful tech outfits such as Naspers, South Africa, unsurprisingly, has a flourishing startup ecosystem. Cape Town, where Naspers – one of the world’s top 10 tech investors – is headquartered, hosts a thriving startup community and though nascent, it is showing great promise.

“It is perhaps too easy – and too early – to designate a specific geographic zone as our local ‘Silicon Valley’. What we can say is that between Cape Town and nearby Stellenbosch, there is a good deal of entrepreneurial business action,” says Fabian Whate, head of Naspers Foundry, a startup funding initiative set up by the tech behemoth.

Cape Town is also home to some of South Africa’s largest financial institutions, which explains the emergence of several innovative fintech solutions – but success isn’t confined to this sector. Get Smarter, an edtech company founded in Cape Town, was sold for $103 million to 2U, an American listed company, in October 2017. Takealot, founded in 2011, is Cape Town’s most notable e-commerce success story.

“Generally, the local tech sector has a track record of punching above its weight, developing innovative products that compete on the global stage and which can potentially be scaled internationally,” says Mr Whate.

So why are startups choosing Cape Town rather than other well-known cities such as Johannesburg or Bloemfontein?

With an internet penetration of 63% and with one of the largest open access fibre networks in Africa, Cape Town is home to the vast majority (almost 60%) of South Africa’s startups, according to figures from Invest Cape Town. The city also has the continent’s highest number of accelerators, with more than 20, and 25-plus co-working spaces, according to a report co-authored by Invest Cape Town.

The Cape Innovation and Technology Initiative (CiTi) is credited with being Africa’s oldest tech incubator and has spun out more than 2,000 businesses and supported more than 3,000 entrepreneurs since its inception in 1999. According to CiTi’s CEO Ian Merrington: “Cape Town’s success can be attributed to a number of factors, starting with an established ecosystem development strategy over the past 20 years that helped stimulate entrepreneurial activity.”

The local tech community is active with several meetups, including DevOps Meetup, Tech Leadership Meetup, and Cape Town Front-End Developers, while lifestyle and cost are also cited as an attraction.

“Cape Town’s cost of living is a lot lower than that of other startup hubs, with the bonus that it’s also a beautiful city to live in,” said Tanaka Mutakwa, vice president of engineering at Names & Faces, a local startup working in the human resources area.

As with most technology ecosystems, state intervention plays a crucial role in boosting entrepreneurship, and Cape Town is no exception. “There are a number of government initiatives and projects established to promote and encourage the fourth industrial revolution (4IR),” Mr Whate notes.

Examples include the Technology Venture Capital (TVC) fund set up by the Department of Trade, Industry and Competition (DTIC) and managed by the International Development Corporation (DIC), which essentially “provides business support and seed capital for the commercialization of innovative products, processes, and technologies,” according to the government investment incentives website.

These initiatives provide significant support, but more action is needed. “Occasionally, there are some initiatives to support new entrepreneurs. However, the local and national government are mostly focused on solving grassroots problems. Startups do not get as much focus,” says Mr Mutakwa.

The city is home to several world class institutions, including University of Cape Town and Cape Peninsula University of Technology. “These are often great sources of talent for startups,” Mr Mutakwa says.

Furthermore, this talent often comes at a cheaper cost than in other developed countries. At about $30,400 per year, salaries for programmers in Cape Town are higher than in other African tech hubs such as Lagos ($21,864) and Cairo ($14,289). This is on par with tech hubs in eastern Europe and just a fraction of the $100,000 plus in the US, according to figures from fDi Benchmark based on national statistics figures.

When it comes to attracting and retaining talent, competition is tough. “Cape Town startups face a lot of competition from corporates and established companies that have set up offices here. These are usually able to offer higher salary packages as they have an established business with existing revenue,” he adds.

However, lack of experience, particularly in scaling a business, is one issue in the city. “Many of our tech entrepreneurs are new to running or working in a high-growth startup, so they have not acquired the skills and expertise to go about scaling up their fledgling ventures. They are learning on the job,” Mr Whate says.

Mr Mutakwa believes there’s a real need for entrepreneurs to access a network of experienced founders. “They will be able to guide new founders who are trying to start new companies,” he says.

Access to funding is also a key concern. The presence of global investors such as Google, Microsoft, Oracle and SAP is felt, but more cash is needed.

Data obtained by PitchBook depicts a healthy flow of investment into Cape Town’s companies, with deals rising consistently since 2015, despite 2020 showing a potential slowdown, likely due to the coronavirus pandemic. The data shows that 2018 saw the highest amount of expenditure with companies raising $90.98m across 31 different deals, while 2019 saw a record number of deals (34), though total funding fell to $36.06m.

“Raising capital for ventures in the very early stages of development is a challenge, especially if you’re not plugged into angel networks or don’t have friends and family to back you up,” Mr Whate says.

Lara Rosmarin, head of entrepreneurial and enterprise development at CiTi, agrees, and notes a clear funding gap in the seed stage. “True seed funding investment opportunities are limited and investors are looking for less risky plays in the market,” she says. “We know that entrepreneurial ventures are maturing and identifying the need for high impact business development and support, but they are often unaware of the available channels to access such support so the pool appears limited.”

Cape Town’s startup ecosystem has come on leaps and bounds over the past two decades, but as expected, there’s still much work to be done. Access to funding and talent must improve; once it does, Cape Town could find itself in the company of other international superstars.

Before that happens, though, it is important that startups address the challenge of scale, by figuring out how they can expand across Africa and gain access to international markets.

This article first appeared in the August-September edition of fDi Magazine. View a digital edition of the magazine here.

So you like growing ecosystems? Then join our upcoming online event, TNW2020, you don’t want to miss it.