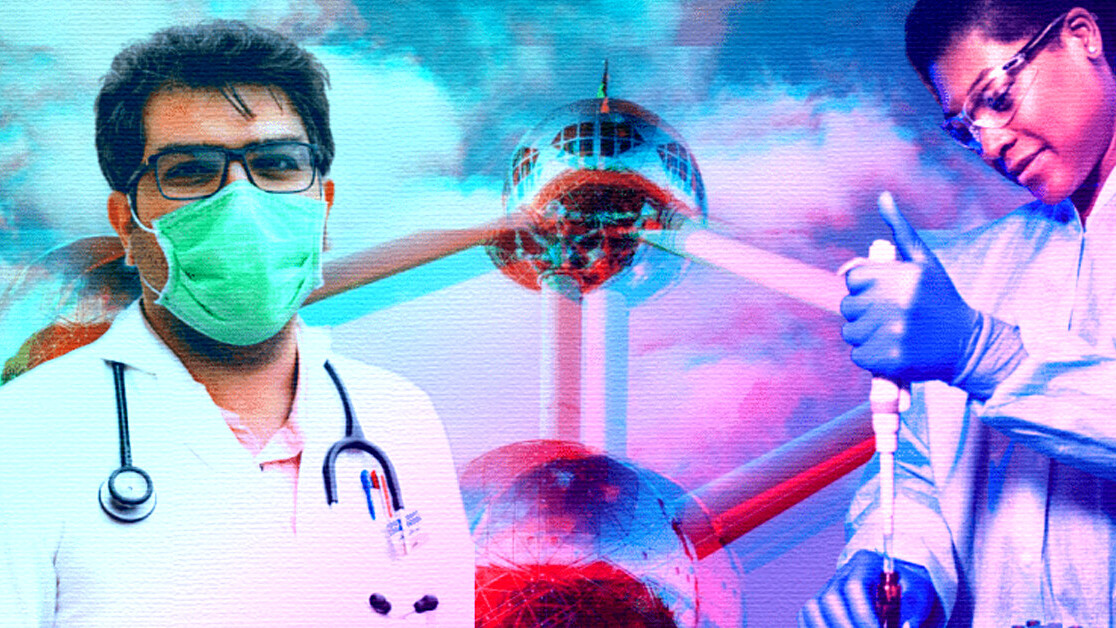 We often forget how fast medicine is advancing. It’s not just about improving treatments and diagnostics with cutting edge technology like AI — which is already impacting cancer diagnosis — it’s also about improving the entire process for patients, making medical advice more accessible than ever through apps and telemedicine.

But the road towards improved healthcare is far from being easy. Healthcare is a tightly regulated industry — disasters such as the Theranos fiasco have proved just how important it is for the industry to keep innovation in check — and while this is necessary, stringent controls can prove a significant entry barrier for new companies. So how can startups break through and not only advance their businesses, but also healthcare in general?

We spoke with several healthtech entrepreneurs — some of whom participated in the X-Europe program run by TNW and four other partners — who opened up about the challenges they’ve faced when scaling and expanding their businesses across Europe.

For context, the program is helping 27 healthtech founders grow their business in the continent — here’s what some of them had to say.

The hardware industry is notoriously challenging — but if the device you’re building pertains to the medical field, the difficulties increase.

Perhaps the biggest challenge for medical device manufacturers is to overcome the burgeoning cost of product development.

“Founding a healthtech business in Europe that also has hardware involved was, and is, very challenging,” says Vitor Crespo, CEO and co-founder of Criam, a four-year-old startup working to provide “fast, affordable, and in-situ blood test analysis.”

VCs are still not investing in early-stage, specially hardware related, and there is a real valley of death of this kind of startups,” he adds.

Crespo explains that he had to turn to the US for funding and China for manufacturing.

Indeed, the European tech industry is known for being more risk-averse, but it’s worth noting that VCs are actively pouring money into healthtech solutions — a trend that’s likely to increase in the wake of the COVID-19 pandemic.

According to Atomico — a well-known European VC firm — healthtech companies in Europe received a staggering $3.6 billion between January and September 2019. This, by the way, is a six-fold increase on the $624 million raised by startups four years earlier hroughout the whole of 2015.

Even though this is positive, the sector’s complexities mean there’s a real need for more specialized investors, particularly in the preventative healthcare field.

VC model will need to change

“European VC is still looking for outsize return investments, and as a consequence, being able to portray or illustrate the size of the opportunity is still hugely important,” Grierson, who founded preventative healthcare company Thriva around four years ago, says.

Grierson’s company may not have participated in X-Europe‘s program, but he echoes the concerns aired by those who have.

The company, was started in 2016 and Hamish Grierson, it’s CEO and co-founder, had absolutely no experience in the healthcare industry and previously worked in fintech.

“Firstly, my background in fintech taught me how critical trust and security are as the foundation to customer relationships. This is true with finance and it’s true with health,” he adds.

His lack of medical expertise gave him the freedom and perspective to emphasize with the end-user, “to see the product from a customer perspective,” which he believes is critical when it comes to healthcare.

“There’s some early recognition within the VC community that proactive or consumer-led health is a necessarily emergent category but it’s not as well funded as it needs to be,” he adds.

Agreeing with Crespo, Grierson believes that European investors are much more focused on the immediate commercial reality and there is, therefore, less willingness to invest in something without having clarity on the commercials.

The coronavirus pandemic has also put the spotlight on the industry, as investors look to find the next big thing and entrepreneurs hurry to create it — but still, there’s room for improvement.

“While people are acknowledging that health and wellbeing is one of the largest markets in the world — not all VCs have spent a lot of time analyzing them,” says Grierson, adding that healthcare is operationally more complex than other sectors.

“So, venture capitalists’ traditional model will need to be flexible to accommodate it. I think there’s a role to play for a healthtech specific VC,” says the entrepreneur.

The opportunity is huge — but fragmentation is a problem

The European healthtech industry is huge — in fact, the market was worth €110 billion in 2016, representing 29% of the global HealthTech market.

To put this into context, the European healthtech industry employed over 675,000 people in 2016. Data for the same year suggests that there are around 27,000 healthtech companies in Europe, with the overwhelming majority (95%) of them being SMEs.

“The market is huge and there is a huge need for disruption in some verticals,” Crespo agrees.

“Once the product is ready, it’s not complicated to test in-market and get some early adopters to validate the concept,” he notes.

According to Crespo, the other big advantage is that the cost to develop a company in the EU is much lower than that of the US: “The EU is helping to create standard regulations in order to be able to operate in different countries with the same regulations.”

It seems Europe is also the perfect testing ground and launchpad for overseas growth.

“Once a company proves its concept in Europe, it’s not hard to scale to different geographies that trust the EU’s regulatory environment,” Crespo adds.

Timo Heikkilä is the co-founder and COO of Popit, a Finnish startup helping to improve patient adherence with its smart consumer devices, which benefited from the X-Europe program.

“The market fragmentation can be challenging at times,” Heikkilä concedes, “There are a lot of local regulations and country-specific rules especially in the pharma industry, not to mention the language spread.”

“Additionally, the medical device regulation in Europe poses its own challenges for small, resource-constrained startups — especially when you compare it with the flexibility afforded by the FDA in the US,” he adds.

More opportunities on the horizon

Anastasia Georgievskaya, the principal CEO at Haut.ai, an Estonian startup developing AI algorithms for recognition of skin pathologies, describes her experience as an entrepreneur in Europe as “fabulous.”

“In Europe, there is a great heritage of multiple research schools in natural science and a very targeted business focus,” she says, while highlighting the variety of startup programs and accelerators available.

“People connect very quickly. We were contacted by TNW on LinkedIn and had a call the same week and applied in a week to join X-Europe. We were lucky to make it to the finals. Things are moving fast, and the environment is friendly while it is quite competitive, which forces you to be at your best and beyond,” she notes.

Georgievskaya believes there is great potential in new fields, including digital medicine, telemedicine, and drug discovery. “The new opportunity is longevity and wellness. The first frontier will be to live longer, then to extend a healthy life span, and the more advanced stage will see us figure out how we can slow down aging and revert it.”

For the most part, Heikkilä agrees: “Our expectation is that healthtech will be increasingly digital in Europe, as consumer behavior moves into the digital domain and digital health solutions prove their worth.”

Europe is not perfect, but with its diverse culture and strict privacy laws, it may well offer the perfect place to develop and test new products.

“Once you have a solution that works across European markets, you already have a solid foundation to satisfy or exceed requirements elsewhere in the world,” Heikkilä says.

The ecosystem already exists and there’s plenty of support available. It’s now up to entrepreneurs to fill gaps in the market and up to VCs to fund them.

The X-Europe program bridges regions and tech companies across Europe through events, media, training, and acceleration. With a focus on the Baltics, the Visegrad region, and Western Europe, the programme will connect 150 deeptech startups with corporations, investment firms, and ecosystem builders. Join us! 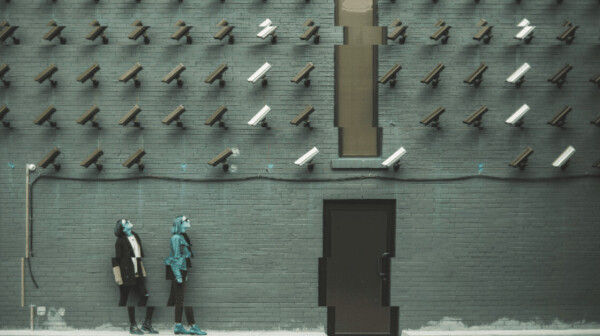 Why privacy must be at the core of every tech product