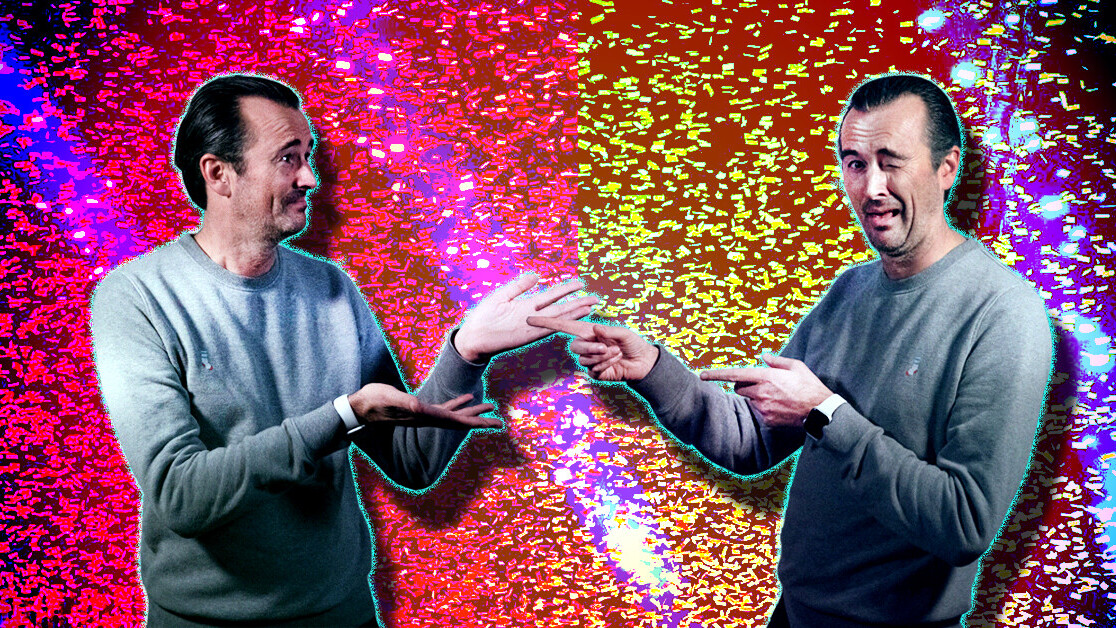 As I wrote last week, I’ve made and currently have a lot of friends I met through my own company. It’s not like I only hired friends — which would be weird and, you know, nepotism — but to me, it feels logical that some of the people I hired eventually turned into friends.

Once upon a time, I spoke to a manager that I respect for his management skills. He had noticed I was friends with someone at my own company and warned me about the risks that come with that.

He warned me about possible conflict, about that person not delivering the right results, me having to be strict or even firing that person, and how my personal relationship would then complicate matters.

I took this all in, swallowed hard, and gave him my perspective: yes, there are risks of being friends with employees for all the obvious reasons, but I wouldn’t want it any other way. See, there are also huge benefits that, to me, outweigh the negatives.

First of all, it’s almost unavoidable to befriend smart and passionate people who are working with you on a common goal, which goes towards fulfilling strong underlying values you both believe in. Working closely together and going through the worst and best of times is a perfect foundation for a long-lasting friendship. You’d have to be a psychopath not to create an emotional bond.

Now let’s assume that after a while they don’t perform well, and the worst scenario comes into play: you’ll have to fire your friend. In my experience, the better you understand each other, and the better the relationship, the less chance of there being any misunderstandings.

If you have a good relationship and have been communicating well, then surely you’ll both already know what’s what before you even have that difficult situation. And… wouldn’t a friend work hard to not disappoint his or her friend? My gamble has always been that people choose to work hard for me.

I’ve never been able to force people to work hard. Instead, I try to create a safe and creative atmosphere where hard work is appreciated and then expect people will feel bad for not doing it. I’m of the “I’m not angry, I’m disappointed” management style, and that simply works better if there’s a relationship based on mutual respect.

But then there’s still the risk of favoritism. If I’m friends with one manager and less with another, and only one of them can get a promotion, will I be able to objectively pick the right person, or will my friendship with one of them influence my decision?

I’ve been in these situations before, and so far it hasn’t been an issue. Or, maybe it’s always an issue, so it’s better that you’re especially conscious of it due to the friendships you’ve made.

If you promote one manager and not the other, you better have great reasons and be able to explain those well. It’s only when your reasons aren’t well-founded that you run the risk of favoritism coming up.

I think that people, when they look at how I treat employees, have found me fair. In the 25 years I’ve been doing business there hasn’t been a single issue about favoritism, and this is because I always focus on providing logical arguments for the actions I take — and not because I don’t have employees as friends.

To sum it up, I think it’s a sign of a healthy and efficient workplace if there’s room for friendships among coworkers. It means there’s room for emotions and intuition and for everything that makes us human.

I like looking at employees and coworkers as human beings, with interests and flaws and talents. I know that’s an imperfect world, but I love it.

Webinar: How to quickly deploy and monitor applications and infrastructure on AWS

Join AWS Marketplace to discover how you can quickly build an environment that keeps pace with the scale and agility your business needs. This webinar will explore strategies to accelerate your software and infrastructure deployment that will lay a foundation for success. It will also feature Amazon Web Services (AWS) customer success stories and recent peer research findings. 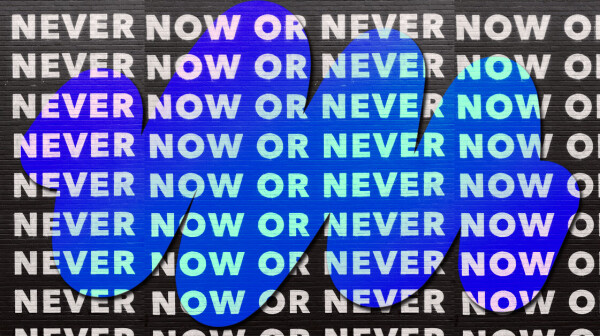