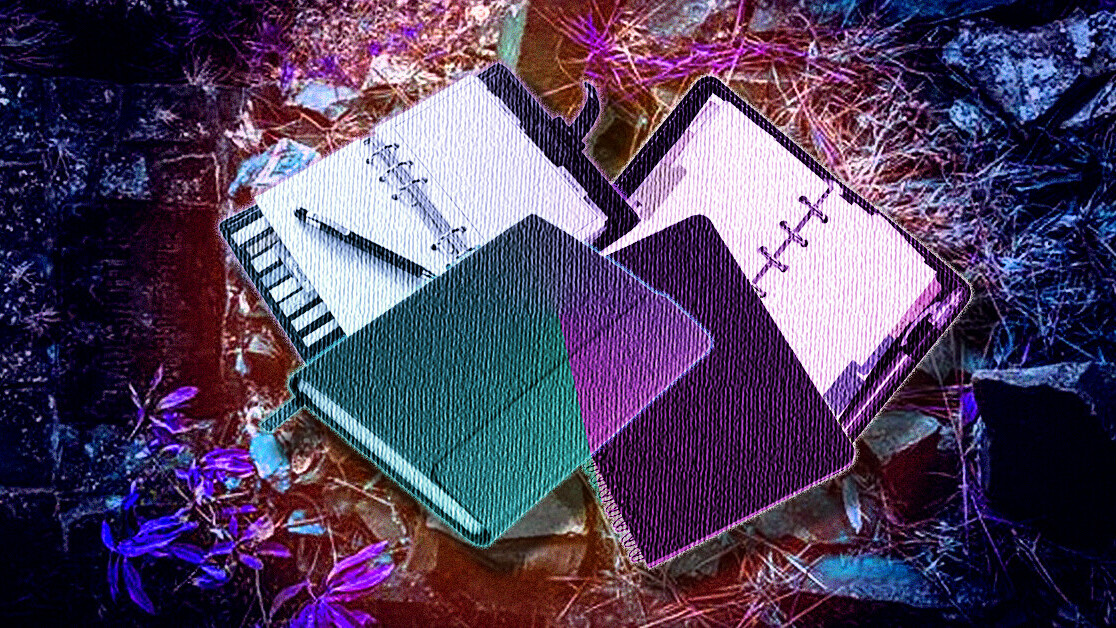 There’s so much talk about where ideas come from — what inspires them and how to keep them flowing. Call me uninspired, but I think that’s the wrong question. Instead of where they’re coming from, I’m more interested in where those ideas are going.

Once you have a killer idea, what’s next? That’s the curious question mark for me.

Throughout time, we’ve invented so many ways to describe inspiration. We’ve personified it with the Greek Muses or the Norse Kvasir. We credit divine inspiration or a whisper in a dream.

Sometimes we say that an idea is inspired by the natural world as George de Mestral did. He said the idea for Velcro sprung into his mind seeing how the tiny hooks of cockle-burs clung to his dog’s fur as they hiked the Swiss Alps. Eureka! Idea acquired! That’s enough right?

Getting it out of your head

Well, my Jordans don’t have Velcro straps because de Mestral had the idea for Velcro. It’s because he did something with that idea. He first got it out of his head. Probably told his wife. He probably took some notes and drew some sketches. He probably also made a few prototypes.

Basically, having an idea is one thing, but holding that idea in your hand, that’s something really special.

Now, you may be about ready to promote me from 1st Lieutenant Plain as Day to Captain Obvious, but please hold your horses. I know it sounds simple; get ideas out of your head. But there’s some nuance to unpack here, and I want to draw your attention to a few traps you might fall into. Traps I’ve climbed out of a few hundred times.

Tell me. What do you do when you’re excited about an idea? I bet you tell your colleague or a friend or your husband. And how does that feel? Good? Dopamine rush when you see their expression change listening to you? Adrenaline pumping when you feel their excitement? All those neurological rewards wash over you like you’ve just made something great.

But check yourself. You haven’t made anything yet.

Impressing people with your ideas feels great, but it can be dangerous. Because telling people can actually be so satisfying that you lose interest in actually making the idea. I bet that’s pretty familiar, right? So if you have a great idea, tell people. But don’t stop there.

Ok, so then you grab your notebook — you know, the one with page after page of good ideas you’ve had. You know the one. It’s just like those others on your bookshelf also filled with pages and pages of good ideas you earmarked to get back to someday…

See what I’m saying? I think you’re picking up what I’m laying down. I’m totally guilty of this too.

The problem is that it’s so easy to lie to yourself. The sad truth is that I may as well have just neatly labeled different trashcans in my office. Because I went back through those notebooks almost as much as I rummage through the garbage (I’ve never been known to do this).

It felt good to write down the ideas in my notebook. I took pride in those notebooks. Those leather-bound idea graveyards. Those dot-grid idea purgatories. But, if I’m honest, I was just lying to myself.

I thought that writing down my ideas was one step closer to making them. In reality, it was one giant leap toward forgetting them. What did I do as soon as I had written it down? I turned the page. (Take that literally or metaphorically. Both apply here.)

So if you have a great idea, write it down or sketch it. Definitely. But don’t let that beginning be the end.

Gut check moment. Are you guilty of any of this? That’s ok. We all are. The question is: what should we do about it? Clearly, the secret isn’t just getting an idea out of your head; it’s about getting it into a format that gives you the best chance of actually holding that idea in your hand.

Now I may be a little biased — my company is called ProtoPie after all — but I’m telling you that’s a prototype. Wherever and whenever possible, you should be turning your ideas into prototypes.

If you want to make your idea better, make a prototype. It’s a format that encourages critique. A prototype tells everyone you show it to: “I am a work in progress.”

Instead of just enthusiasm or apathy, you’re likely to get opinions — actual usable feedback. That can be daunting, especially if the idea is precious to you, but remember — if you love your idea, you want to create the best possible version of it.

If you want to rally support for your idea, make a prototype. It suggests to colleagues, peers, friends that you are taking this idea seriously. It shows a commitment to realizing your vision, and that excitement is contagious.

If you want to focus on your idea, make a prototype. This isn’t scribbles in the margin, destined to be forgotten. It’s a manifestation. You can see it, interact with it, touch it. It demands attention – yours and others.

If you want to sell your idea, make a prototype. A prototype is something everyone can believe in.

If you want to become haunted by, possessed by, obsessed with, fanatical for, engrossed with, and absorbed by your idea, make a prototype. Ok, to be fair, this one feels a bit extreme. But seriously, it’s hard not to be passionate about a prototype.

Over the past few years, my colleagues and I have been obsessed with an idea of our own: making it as easy as possible to translate a design idea into a highly functional prototype — and we keep having new ideas to improve the design process.

I’d love to tell you what inspires those ideas. Where those ideas come from. However, honestly, I don’t give a damn about that. So instead I’ll end with an idea that’s more of the instructional than the inspirational variety.

If it’s still in your head, it’s just an idea. Now go burn your notebooks. 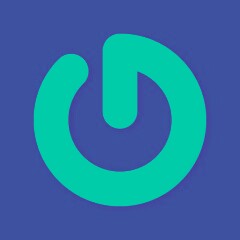 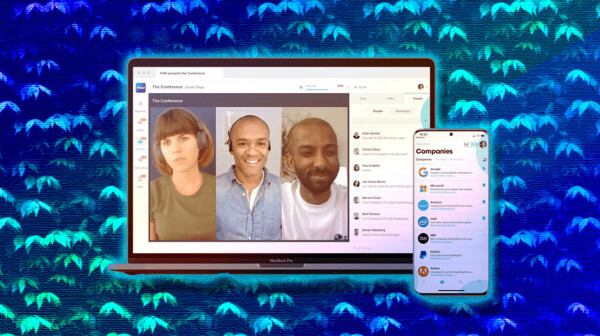