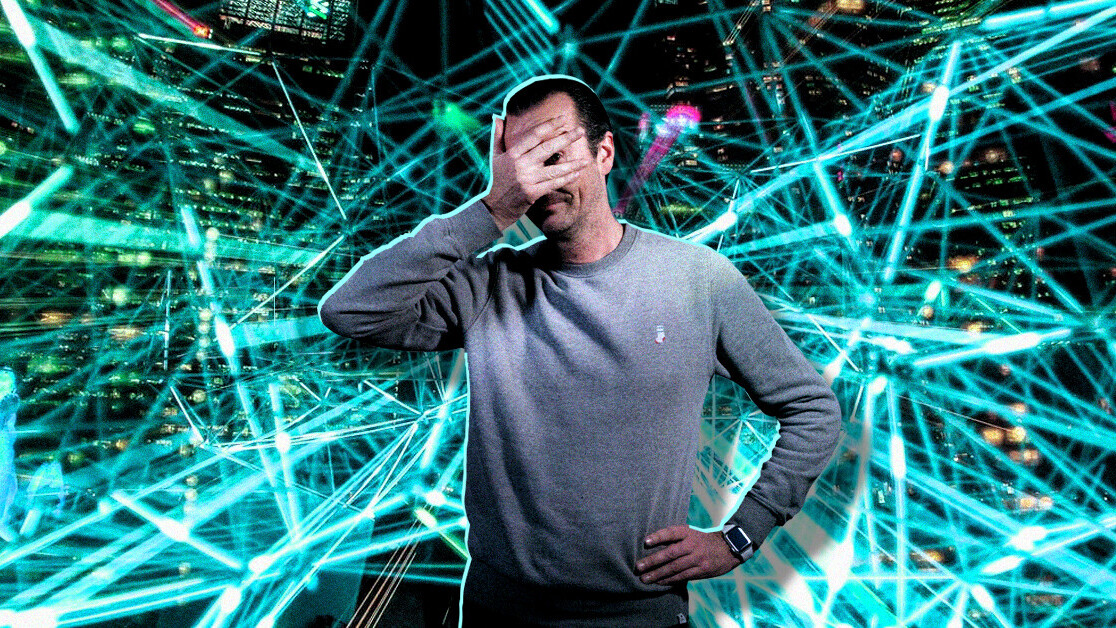 There’s a fair amount of young people at my company, and some of them are single and actively dating. Recently one of them showed me how Hitch worked, and the amazing results she got using the app. I was impressed by her story, and the interface of the app, but even more by their tagline: Designed to be deleted.

Our purpose as human beings is ultimately to play an important part in the continuation of our species. When it comes down to it we’re simply watery bags of protein, either here to procreate, or be eaten. That’s more so for insects than humans, depending on your perspective, but you get my point.

Oftentimes institutions, companies, and initiatives mimic this purpose and focus mostly on the perpetuation of their existence — rather than solving the problem for which they were established.

Case in point was the public bus company that sued the car-sharing company because it was more efficient in reaching the bus company’s goal: to move people cheaply and efficiently. The ultimate goal of the bus company wasn’t to solve the problem of transportation, but to exist, and survive.

That’s why the tagline of this app surprised me so much. It takes a lot of guts to build something that has the goal to become irrelevant. It’s almost unnatural.

It’s also something I’ve become more sensitive to overtime. I was part of an initiative once upon a time where I started noticing that the first priority of the group was to create a reason for itself to exist. The focus was on the continuity of the entity. To me, that felt weird. My goal was more to solve someone’s problem and create relevance and a reason to exist, not the other way around.

Unfortunately, lots of systems, professions, and companies benefit not from solving your problems, but continuing them. Your lawyer wouldn’t make much money if she could solve your legal dispute with one letter. Car manufacturers make money by selling new cars, not making cars that run forever.

However, when it comes to health, at least in some countries, you pay your doctor when you’re healthy and don’t pay anything when you get sick. That creates an incentive to keep you healthy, which kinda makes sense.

Hitch’s slogan isn’t just funny and original, I think it should be a topic for managers and entrepreneurs to consider every now and then; do we want to solve a problem, even if it means it would be the end of our business, or do we really want to create a business and find a problem? There’s no wrong answer, but knowing the honest truth might help you make better decisions.