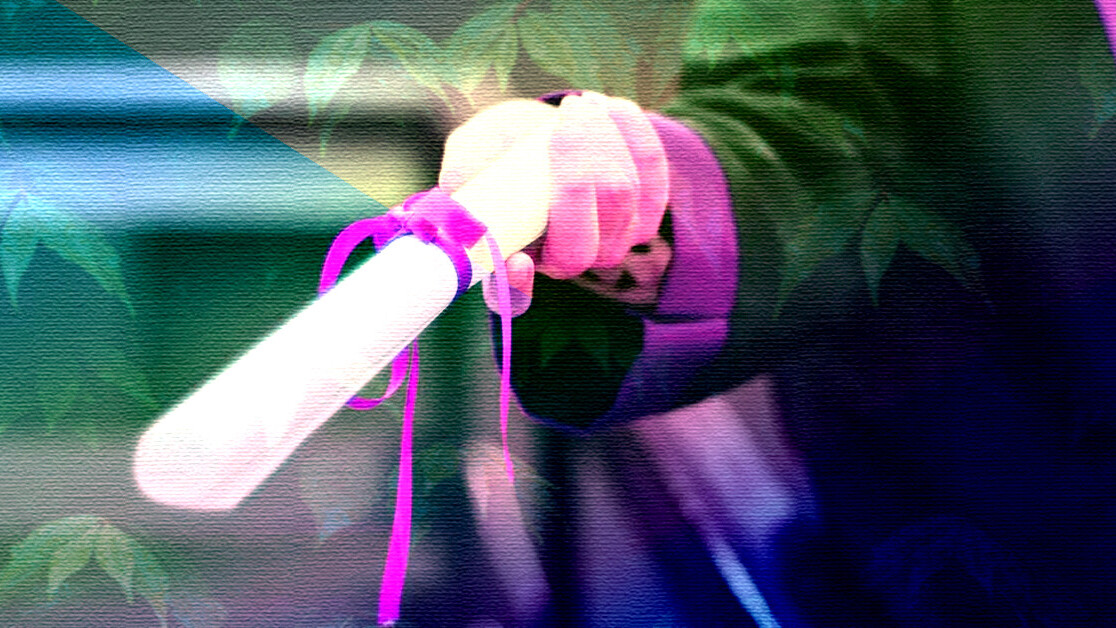 Startups are in a state of flux. Once ruled by college dropouts, Silicon Valley is starting to mature. It’s banished beer kegs and ping pong tables for codes of conduct and sensitivity training.

Shifts in the Valley don’t happen in a vacuum. Around the world we’re seeing companies ditch the fraternal order in favor of the more mature, steady hand of a qualified C-suite. A college degree, once seen as optional, is now anything but. Of the Fortune 500 tech companies, none feature a (non-founding) CEO that dropped out of college. Of the 38 companies on the list, 22 of them have a CEO with a Master’s degree or higher.

The trend is an obvious one. Academics, who once saw the tenure path at colleges and universities as their primary option, are beginning to branch out. And the business world is benefiting.

A 2019 study by the University of Melbourne and the Australian Mathematical Sciences Institute notes: “with the steep rise in PhD graduations in recent years, and growing demand within the private and public sectors for innovative capability, universities are no longer the only career option.”

The freewheeling 2000s have given way to a new generation that, perhaps ironically, happened to be the old generation — that where credentials and education were valued more than headline-grabbing antics. Globalization brought a diverse workforce that fueled immense growth, growth that slowed and then began to crumble even the sturdiest startups were forced to rethink their culture. It’s here that everything began to change.

The academics have arrived

It makes sense. Skills possessed by those with advanced degrees such as PhDs translate well to the business world. Curiosity and forward-thinking are required; each has spent years not only brainstorming new ideas, but acting on them, defending them, and looking for ways to refine them.

They’ve spent a great part of their adult lives moving seamlessly between success and failure, learning how to survive and thrive at both sides of the spectrum. They’ve faced adversity, learned to work in groups that challenged them, and lived to tell the story. They’ve faced harsh criticism and developed unmatched resiliency.

In the business world, the ability to study, learn, and apply — not just memorize and recite — is an important one. The ability to improvise, to adapt, and to workshop solutions cannot be overstated. Academics spend years on these pursuits. They fuel curiosities and nurture critical ways of thinking that drive innovation. When focused, this energy leads to creative new solutions, to growth, and to profits.

The current generation of highly educated entrepreneurs will contribute on an entirely new plane, one that rejects antiquated notions that concepts and processes that brought success will be responsible for maintaining or building up on it. Today’s academics aren’t eccentrics in smoking jackets, but battle tested prodigies ready to face new challenges head-on.

Further, businesses need highly qualified, educated individuals now more than ever. Prior to the dot-com bubble, startups needed little more than a few lines of HTML and a catchy domain.

In the 2000s, we saw CEOs — tech CEOs in particular — reach a sort of rockstar status that arguably set the entire space back years. And in the 2010s, we were left to clean up the mess of obsessive short-term thinking while dealing with increased scrutiny from both the public and the regulators who would begin roping in a space that had spun out of control.

The 2020s are the next wave in the startup era. It’s a time when the breakneck pace will slow somewhat, leaving time to scrutinize how we got here and what comes next.

One thing is clear: businesses can no longer operate as they have during the last decade-plus. And if we are to move forward, it’s going to be on the backs of those well-equipped to handle the challenges faced by the businesses of today — those who see the bigger picture and not only focus on tunnel-vision short-term thinking.

You could do worse than seeing the potential of those who have tasted and achieved greatness before they ever entered the business world. 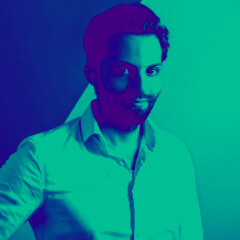