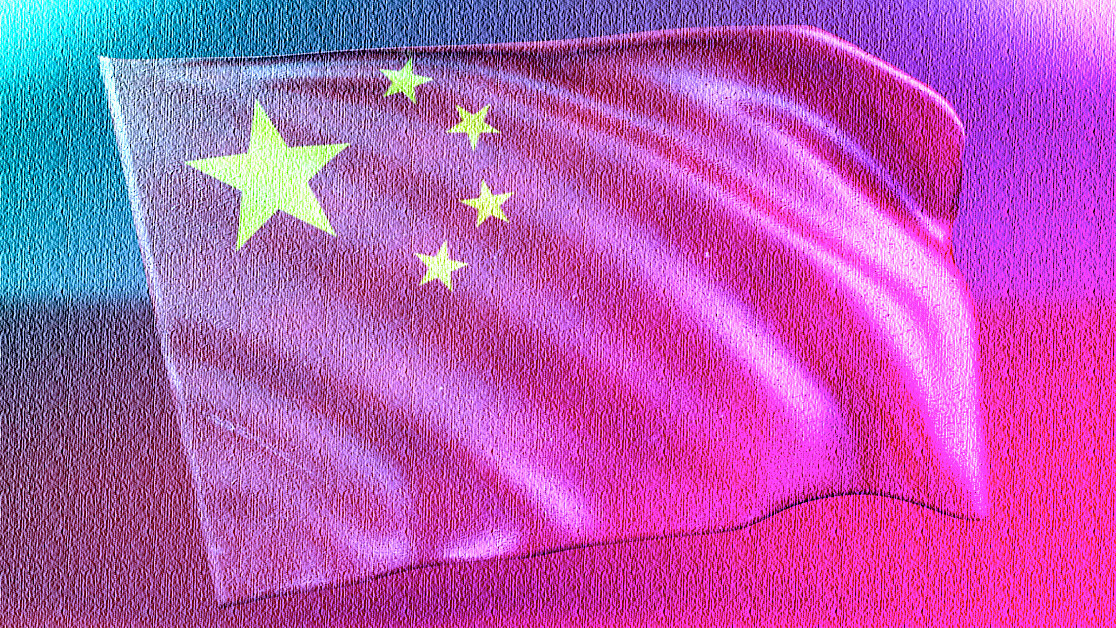 Chinese investors are deepening their ties with the European technology community — so it looks like you should broaden your horizons when looking for funding.

A new report by GP Bullhound states that Chinese investment into European tech has caught up with that into the US for the first time since Q1 2018.

The report, titled ‘Asia Insights: Q1 wrap-up from one of the first markets to reopen,’ says that tech investment in the US reached a historical low in Q1 — with little sign of recovery considering the tense relationship between the Western country and China.

[Read: Will M&A ever go back to normal? Experts from EY and Goldman Sachs weigh in]

Tencent, it adds, boosted its presence in the European ecosystem by making five transactions, including two in fintech, one in digital media, one in marketplaces, and one in the software space.

Sony, NTT Group, Hyundai, Samsung, and Itochu poured $400 million into markets including the US, Israel, and Spain.

SoftBank closed six deals in Q1. Together with Temasek, the firm accounted for more than 49% of Asian financial investors’ money into Europe and the US.

On the flipside, European also increased inbound tech investment in Asia, while the US slowed its pace.

According to the report, European investors spent $700 million across 36 deals, mainly in China and Southeast Asia.

US investors, however, scaled back by completing smaller deals, and focused mostly on India, Southeast Asia, and other non-China markets.

The report says Japan became the most active Asian tech investor in Europe and the US in Q4 2019, and continued to lead the ranking during the first quarter of 2020.

Japanese investors focused on software companies across Europe and the US.

Back in April a report by PitchBook estimated that venture capital investors spent €8.2 billion into European companies during the first quarter of 2020.

According to PitchBook’s European Venture Report Q1 2020, the first three months of 2020 constituted the fourth-strongest quarter ever in terms of total deal value in Europe.

However, although activity seemed to get off to a good start in 2020, the report predicted the coronavirus pandemic would have a significant effect on deals in the ecosystem.

It also stated that the pandemic would threaten the flow of US capital into European tech companies — so I guess money from further afield would likely be welcomed. 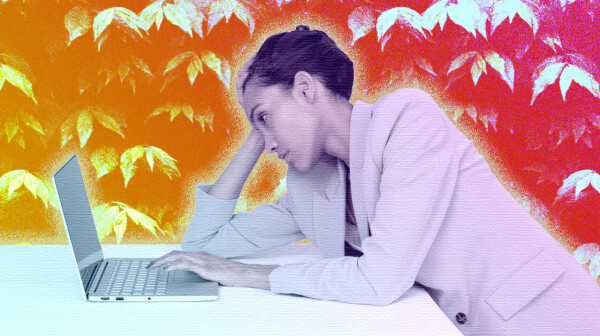