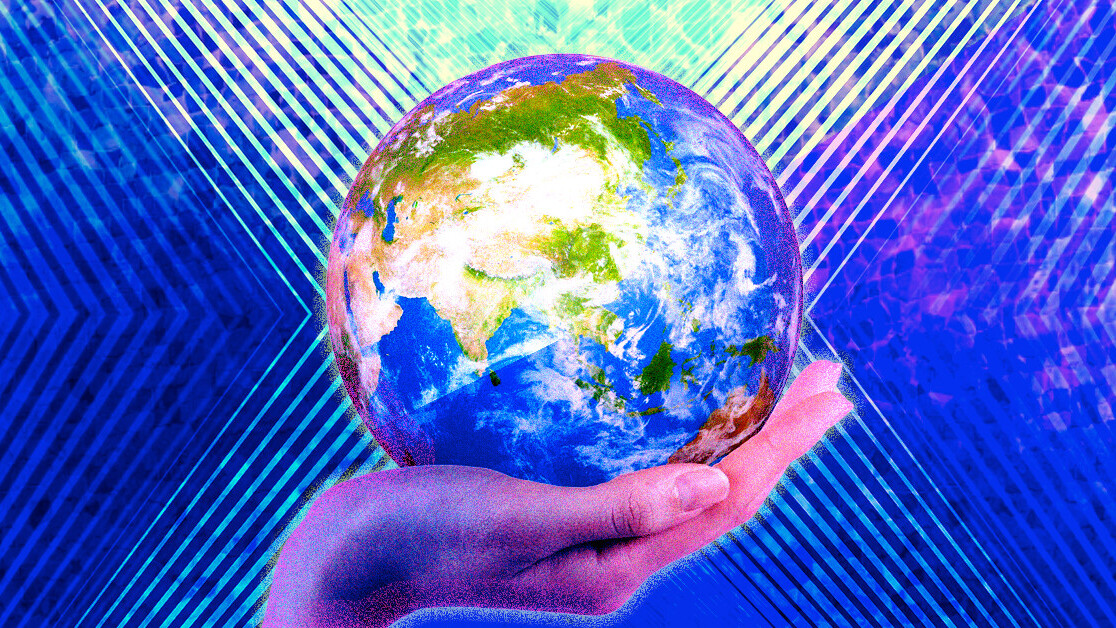 The coronavirus pandemic is having a profound effect on business deal activity across the globe. With the short-and-long term future being up in the air, the question on everybody’s mind is: will M&A ever go back to normal?

“We do think there will be a pick up but the question is when,” said Brian Salsberg, global buy and integrate leader at EY.

Salsberg took part in ‘The Dealmaking Environment in a Time of Crisis’ panel at The Global Boardroom — a three-day online event organized by the Financial Times and TNW, bringing together leading experts from tech, business, finance, and policy.

During the session, Salsberg said he expected there would be three different types of deals happening when things pick up again.

Firstly, the industry will see a resurgence of legacy deals, which couldn’t come to fruition in March or April due to the outbreak of the pandemic.

He noted we would also see some opportunistic deals, as businesses take advantage of potential price reductions and jump at the change to acquire businesses desperately in need of a buyout.

Finally, Salsberg said the pandemic would pave the way for “new normal” deals — benefitting companies that were previously not on the radar, but have now been pushed to the forefront as a result of the crisis.

“Companies will be looking at different businesses because of the crisis,” he added.

Salsberg was joined by Anna Skoglund, head of financial and strategic investors group EMEA at Goldman Sachs; and Raymond Svider, chairman of BC partners.

Skoglund pointed out that “we do have a functioning financial system. We are seeing transactions getting done,” but albeit at different speeds and levels.

Svider said the “depth of the economic carnage is still ahead of us,” and given rising unemployment levels in the US and elsewhere “the real impact is yet to be felt.”

He highlighted the possibility of further dips in activity in Q2 or Q3 of this year but also noted that LPs would be conscious of the big opportunities they missed out on during the last recession a decade ago:

“Those with liquidity will continue to deploy.”

In agreement: A dip in activity and VC deals

Overall, the panel’s predictions were largely in line with recent research reports that point to a dip in venture capital investment levels and M&A activity.

This, the report said, would be due to corporates protecting themselves from the uncertainty posed by the global outbreak.

With regards to acquisitions, the report estimated that strategic transactions would likely only go ahead once the financial wellbeing of the acquirer had been assured.

Similarly to what Salsberg said about opportunism, the report noted that exits would be born out of a need for capital rather than maximizing value — and I can’t say I’m surprised.

There may be challenging times ahead as the crisis will force change. Experts around the world, however, seem to agree that businesses will adapt accordingly — so there’s still hope.