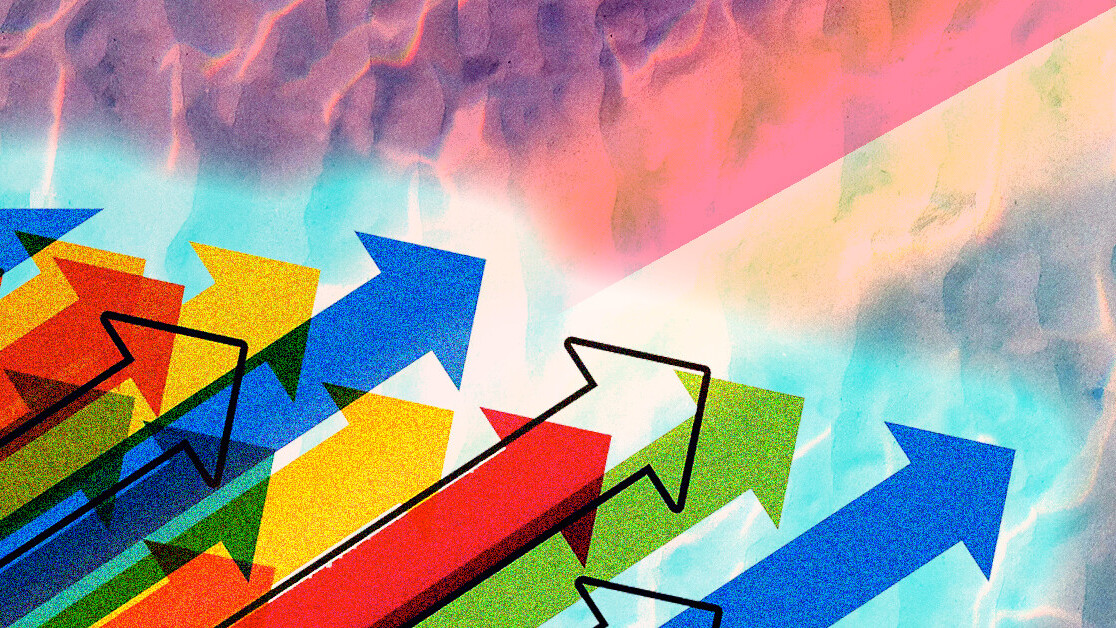 For entrepreneurs, venture capital outreach and fundraising can be more stressful than growing a business. VCs are notorious for being difficult to access and even more conservative with their time. In fact, a study found that VCs spend an average of just 3 minutes and 44 seconds reading and evaluating the average startup pitch deck.

To prepare for this process, it’s in your startup’s best interest to wait until the timing is right and prepare accordingly. In a perfect world, a symbiotic relationship will occur and startups will find the perfect VC that will fit their needs, while providing value back.

Below are five tips that you can follow to make sure you have a solid foundation built prior to reaching out to VCs:

Outside of a startup’s founding team, product-market fit (PMF) is arguably the most important element of your business model and often a catalyst contributing to the 90% fail rate for startups who fail to find it. According to famed VC Marc Andreessen, PMF means a company is in a good market with a product that can satisfy the market.

While usually not present at the beginning of a startup’s lifecycle, PMF is usually a result of rigorous trial and error, understanding customer feedback, and successfully providing and capturing value in a given market. The more a company can prove they have found PMF, the more ready they will be to start pitching to venture capitalists.

For example, my first angel investment was in a lean company that had just two founders and no full-time employees. As a strategic investor, I helped them clearly define their PMF by conducting one-on-one interviews with their test pilot accounts as well as warm leads.

My goal was simply to establish a more objective analysis of the problem customers were facing and how the company could best help solve that problem. This helped the company refine their value proposition for their Series A round that followed.

Feeding off of the first point, your market is something that needs to be well defined and large enough to make financial sense for a venture capitalist. You should analyze what competition is in the market, what needs are currently being unmet, understand the market’s growth potential, and be able to show how your startup fits into the competitive landscape.

One common mistake entrepreneurs make is broadly defining the market opportunity or being too specific. For example, if you too narrowly segment your market, you might find that there are not enough companies or people, even at a high conversion, to make a profitable business out of.

This was seen in Uber’s early days as they focused only on private black cars and riders who were used to private limo experiences. They quickly realized the opportunity was much bigger if they broadened their target market, which was ultimately true.

Keep your estimations realistic and reasonable with penetration rates that align with other growth forecasts of your business. Being more conservative than aggressive can help display your team’s humility and dedication to a long-term sustainable strategy.

An idea is just that, an idea. The more you can quantify your early traction, the more leverage you will have with VCs. Traction surpasses everything else and proves that the founding team in place can execute, which is typically where most startups fail. According to a recent article in Forbes, 70% of startup founders realize their intellectual property does not provide enough of a competitive advantage.

This means companies are usually left competing with other companies that share critical components of each other’s business models or technology. This is where execution becomes extremely important. For VCs, let the numbers do the talking as much as possible.

From 2017 to 2019, I had the chance to evaluate over 100 investment opportunities which resulted in just 7 investments. The strongest pitches were from companies that found early validation in the form of pre-registered users, transactions, and already having a working MVP. They came loaded with quantifiable data and growth projections that helped us clearly see that the company was making strong progress.

As previously mentioned, a startup’s team and identity can make or break a VC opportunity. In fact, some VCs have weighed a startup’s team as high as 70% of their decision making process. Some companies are lucky to have an all-star cast of people on paper. Others will need to rely on the same grit and hustle that they expend during their startup phase.

If you have a team that does not come from brand named establishments, leverage that to prove the case that the team is entrepreneurial and even unconventional. You can use prior examples of entrepreneurial or small business success to prove this.

For example, my first teenage job was selling newspaper subscriptions door to door in a rough area in Houston. My second job right after that was importing and re-selling clothing on Ebay, years before dropshipping became a household entrepreneurial activity.

A startup’s pitch is not limited to just the presentation being shown to VCs. It should be considered as the ultimate communication plan, with a clear idea of what the company hopes to solve, how they plan on solving it, and who will be working to do this. Think of your pitch as a way to tell a story, equipped with all of the business savvy that traditional pitches have.

You should be ready to deliver your pitch in various short and long-form formats, such as an elevator pitch, a formal investment proposal, or in a casual networking scenario. For more formal presentations, many templates and resources are provided by leading VC shops to help.

Mastering a pitch will require practice and constant fine tuning as your business grows and evolves. Also, be prepared to pitch your business when you least expect it.

For example, one of the best pitches I heard was while eating dinner at an empty restaurant in Europe. Another tourist sat down next to me and we casually made small talk. After I mentioned my job, he took the chance to pitch his startup in a way that was organic and insightful. The pitch made it evident that he lived and breathed his idea and was clearly prepared.

Even more impressive was that he was aware enough to pitch his idea in a non-intrusive way. We still talk to this day about his startup, with me opening my network and resources to help him.

Despite statistics showing that the VC fundraising process is competitive and grueling for founders, with a little creativity and persistence, VCs are extremely accessible. It is never too early to start getting your fundraising foundation set and ready to jump on an opportunity. 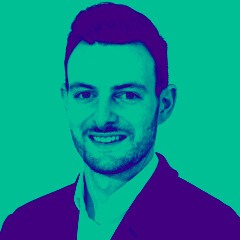 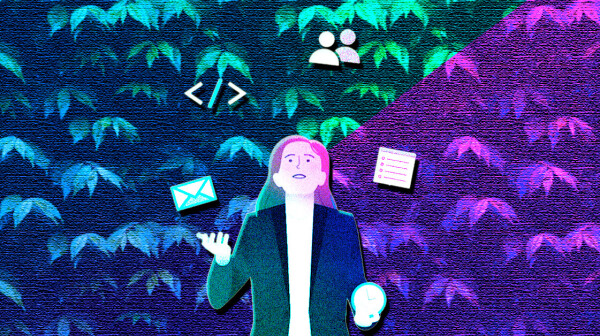 A step-by-step guide to becoming a better engineering manager