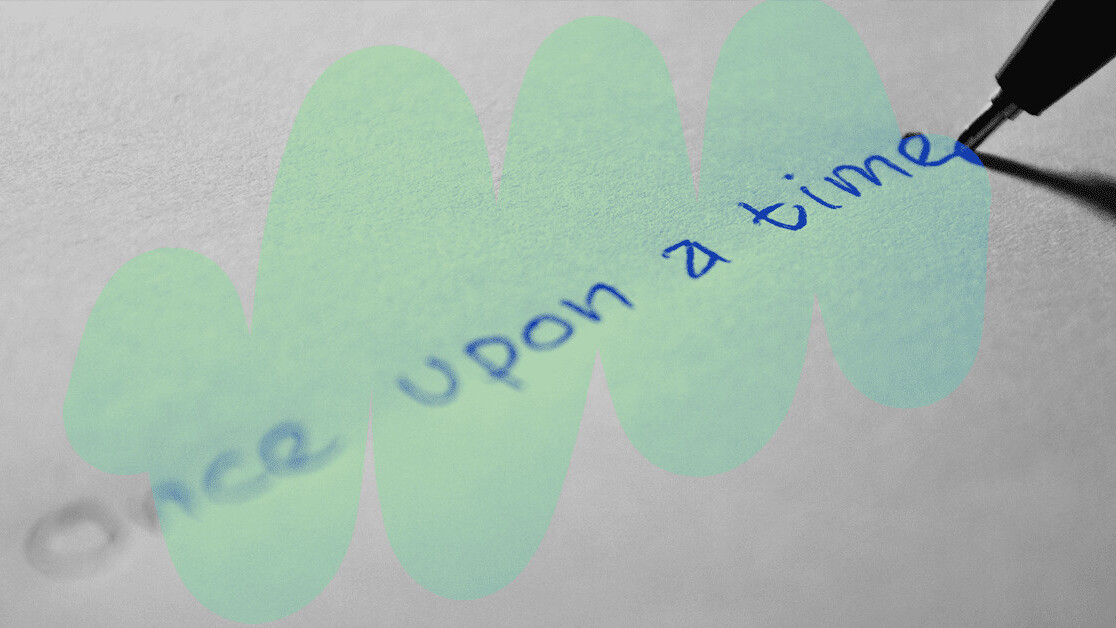 And that begs the question, does corporate culture reign supreme above all else, or could it, in turn, be somebody else’s lunch?

Whether or not your company’s corporate narrative is hungry for culture, is a matter of perspective. But I’m convinced that a strong, viable culture is a consequence of meaning-making by those who share it, and meaning is a basic manifestation of the stories companies tell to and about themselves.

Strategic Narrative has taken the business vocabulary by storm, not least thanks to Jeff Bezos — this term’s loudest advocate. So, naturally, every company is searching for it. In a seminal piece for the Harvard Business Review, Mark Bonchek calls it a story that “defines the company’s vision, communicates the strategy, and embodies the culture.”

For me, to develop a strategic narrative is to humanize and expound the mission statement. It is a way for an executive to explain why her company exists, what does it stand for, and why anyone should care. This is how you get beyond the corporate-speak and the language of dollars and cents, into the vernacular of authenticity and human emotions.

Businesses used to compete on quality and price. And efficiency at scale was a sure path to success. But many of today’s customers aren’t after a better or cheaper thing, as much as they are after a unique and personalized experience.

In an increasingly digitized world, with infinite choices available within a few clicks, the meaning-making is a new competitive frontier. It is no longer about what the companies do, not even how they do it.

A question the companies must answer is “why they do what they do” and “how is that meaningful?”

A strategic narrative is a two-way street. When Starbucks found its niche as a “third place” between the office and home it resonated with the customers, who took their laptops to their favorite coffee shops.

This buttressed the narrative and nudged Starbucks to offer free wifi, which, in turn, strengthened the resonance.

There is a circular flow to how the corporate story is constructed and reinforced.

The contemporary CEO is under pressure from every possible direction. To do the right thing for the business beyond the quarterly targets, they need something to hold on to, an anchor, a north star.

The raison d’être story of your business is exactly that. It answers the question: “Where you’ve been, where you are, and where you are going” as Mark Bonchek pithily put it.

A strategic narrative is not a rationalization of the decisions you have already taken but a guide towards better decisions going forward.

Who is your audience?

If you’re a chief executive of a global corporation, you’re accustomed to many audiences: Townhalls with employees, boardroom presentations, or earning calls. But the audience that isn’t readily apparent is you.

The messenger is the message, but what about the reverse? Internalizing the message changes the messenger. Understanding why a given company exists, not superficially reflecting on this question in a box-ticking exercise, but truly knowing, requires a serious self-examination. Just like writing is a process of figuring out what one really thinks, articulating your strategic narrative is a way to find meaning beyond the “shareholder value creation.”

Take Poul Polman who used to “run an empire of soap and mayonnaise.” He truly understood the power of narrative. His storytelling, as a CEO of Unilever, has transformed the company into a champion of sustainability, into a mission-driven business. And it too transformed the protagonist: Paul Polman has now come to represent and personify that narrative.

As Jeff Bezos will know, a strong narrative protects the CEO from undue shareholder pressure. But for everyone else, it also spells an elevated risk of a backlash. The stronger and more coherent the narrative, the lower the tolerance for incongruent actions.

In 2015, Wells Fargo was proudly featured among the top 10 in the annual Barron’s ranking. But all this goodwill evaporated in no time, when, in 2017, the Washington Post’s headline billed the bank the “least-respected company in America.”

Everyone is allowed to make mistakes. But the public would’ve not judged Wells Fargo this harshly, if not for such a wide gap between the image it projected and the way it conducted its business.

On the other end of the spectrum is Tesla — a company grounded in its mission.

[Read: You’re already an influencer — now use your power for good]

“To accelerate the world’s transition to sustainable energy” has little to do with automaking and a lot with meaning-making.

The founder and CEOElon Musk is no stranger to controversy when it comes to his Twitter account. But when it comes to actions, everything that Tesla does is fully congruent with its narrative.

The release of Tesla Semi, the Model 3 launch, the battery storage… all those actions drive the narrative, not the tweets. That’s why the community of Tesla-owners is unlike any other, they identify with a story bigger than their car, bigger than themselves.

A strategic narrative is not what you say, it’s what you do. Peter Drucker is right, culture does come before strategy, but it is the narrative that permeates both, creates meaning, and inspires action. 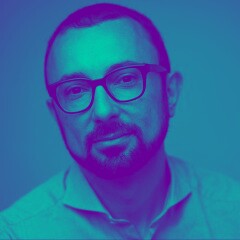 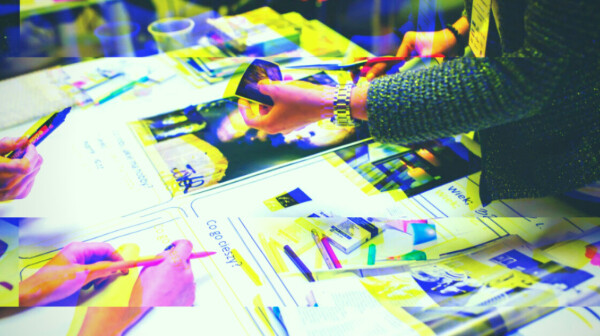