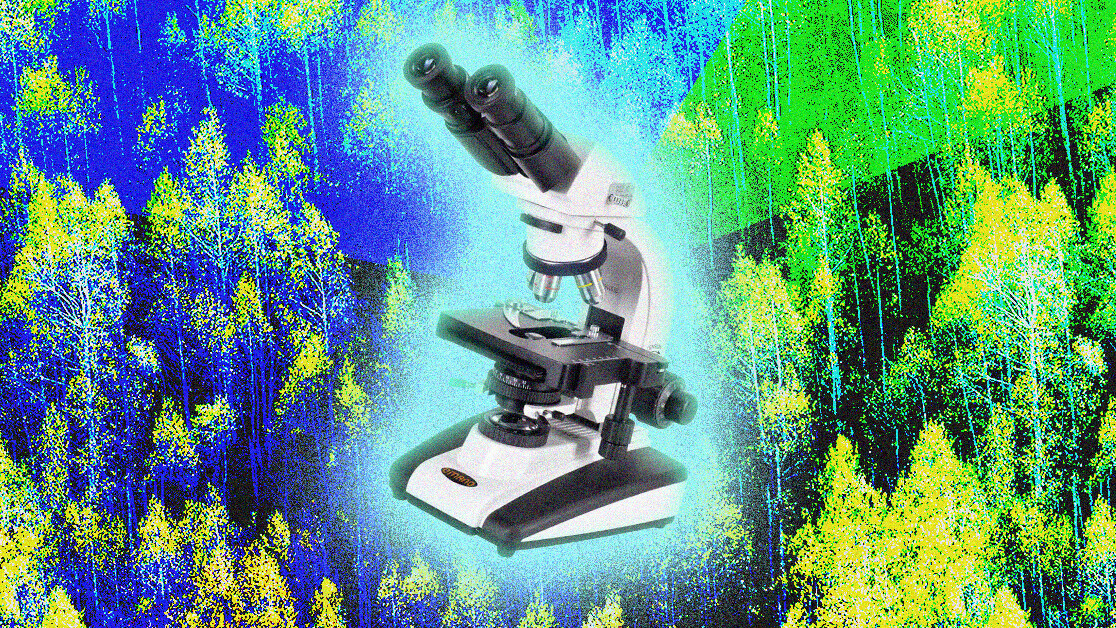 In 2015, I started my startup Memoratic along with my co-founders. We created an educational platform that aimed to solve a few of the complex problems of our educational system.

By streamlining communication between educational institutions, teachers, parents, and students the platform tried to provide incentives to improve performance at the individual and organizational levels.

Despite our lack of knowledge in the industry, we thought that with our coding and entrepreneurial savvy, we could conquer the world of education. As with many startups, things didn’t pan out the way we expected, (66% of all startups fail in the first 10 years according to the US Small Business Administration) and two years later we had to shut the startup down.

While it is never easy to admit one’s shortcomings, in this failure post-mortem I present the five most important lessons I learned from a failed entrepreneurial venture that wasn’t born in the classical Silicon Valley arena.

The idiosyncrasy of your startup environment

One of the distinctive aspects of our venture was that we weren’t based out of the Bay Area, or anywhere near the centers of “technological power,” for that matter. Most of the literature, frameworks, and marketing advice we were getting were all from big companies and tech names from Silicon Valley, and others that preach the gospel of the lean startup.

While there was definitely value in those references and tidbits of advice, it also created a bubble that distorted the reality of the world that existed outside the “techtopia” of Palo Alto.

By establishing our startup outside of the Bay Area, we quickly learned that not every place in the world provides a platform for you to only use wireframes to pitch an idea. Similarly, many distinctive cultural trends might frown on venture capital as a sound investment strategy, and not every company will see your value proposition as you do.

One of the biggest mistakes we made was not considering how the system in which our customers worked penalized and rewarded specific actions and behaviors. This essentially wiped out any value our product could provide.

In addition, a lack of understanding of how decision-makers in our area thought and the incentives and values that drove them, also contributed to a disappointing disconnect at the time of the sales pitch.

Understand all the actors

From the outset, we had a very clear idea of what we needed to accomplish: Start with the ideation process, create some wireframes, engage in a few subsequent iteration rounds, and then build a prototype that could be tested with real users.

This design approach might certainly have been valuable in other occasions and settings. What we failed to realize, however, was that the prototype we developed needed to be tested directly with the actual decision-makers, even if they were not necessarily the end-user.

People favor a hands-on approach and allowing the decision-makers to test and discover for themselves the utility of what we were presenting might have made a significant difference in the long run.

When you are in the B2B space, it’s very common to confuse or to neglect one of the two fundamental audiences you serve: the final user and the decision-makers. In our case, we put in the energy to test our prototypes with the end-users who were parents with school-age children. However, we regrettably neglected testing our product with the heads of the educational institutions that were ultimately going to buy the platform.

This mistake completely skewed our perception of how “mature” the idea and the value of our proposition were. Which brings us to the next important lesson.

Be cautious of the anchoring bias

In addition to disproportionate audience testing, our beliefs on the “value proposition” of our product and idea were completely distorted by the “anchoring effect.” The anchoring effect is a type of natural bias that stems from our tendency to put more weight on the initial, “positive” information we receive.

When testing the product, we received a relatively small sample size of feedback that confirmed our belief (and hope) that our idea was beneficial to end-users and added value. This initial positive feedback led us to ignore other elements that were misrepresented in our business model and product. This anchoring bias prevented us to receive important feedback from other involved parties that were crucial to the process of iteration and adjustment of our strategy.

In the startup world, money rules

This lesson might be common sense in the minds of most entrepreneurs, but if customers aren’t willing to pay for your products, then positive comments and feedback are essentially worthless.

Every freshman in college will probably rave about the newest model of the Apple Mac Pro, but few of them will have the savings to invest the $6,499 that it costs. This doesn’t mean that the Mac won’t sell it just means that you have to filter out the noise to understand what your true audience is saying.

In other cases, honest feedback can be hard to come by. Decision-makers or end users may compliment your product and encourage you to keep working on it, but stop short of committing to purchase it due to certain economic complications.

[Read: Your startup’s culture should revolve around quality-focused product development]

This “shallow feedback,” especially if you continue to hear it several times from diverse clients, should throw up a huge red flag. A customer‘s willingness to pay should be one of the most fundamental metrics used for measuring potential success in the early stages of business development.

While positive feedback is certainly encouraging, it is also extremely important to look past the noise and consider the facts. Entrepreneurs and startup business owners need to be realistic and read between the lines to get new insights instead of only focusing on superficial feedback.

When we first launched our startup, I committed to writing down a few of the thoughts meandering through my mind related to our company‘s future every day.

This journaling exercise allowed me to describe the feelings that arose after a specific meeting, a conversation with my co-founders, or just any random thought that crossed my mind while commuting.

There’s a very specific log entry in which I talk about feeling a decrease in morale even after getting great media coverage and a few new leads.

During that time, we hadn’t closed a sale in over two months and we were feeling defeated. My initial thought at that time was to talk to the team, offer encouragement, and motivate us to “pull ourselves up by our bootstraps” and keep moving forward.

In mid-paragraph of that journal entry, however, there’s a clear change of heart in my writing. I start to ponder about how other team members are feeling and what might be on their minds. This exercise helped me realize that as a startup, it is essential that you put people at the center of your business philosophy.

For any startup founder, it is important to not lose sight of the fact that some team members might be going through a hard time in their relationships, or having a tough time in school, or are perhaps struggling financially.

Envisioning your startup as the pampered baby who should receive everyone’s foremost attention is deceitful and somewhat selfish. As a startup owner, your team is what creates value and your humanity is what keeps it together.

Despite the failure of the startup, I am glad to say that all of the members of our former team are involved in new and interesting projects.

A few of us decided to get a graduate degree. Others are building new careers or focusing on furthering their academic lives.

Even though we decided to shut down our startup, the experience of working together on a startup venture was fundamental in leading us into new and interesting places.

Learning to embrace failure is not easy, but it allows for the greater picture to evolve. Embracing the process and everything that comes with it, despite the sometimes painful lessons, is also what makes us grow and what cultivates resilience.

Cliches are cliches for a reason, after all! 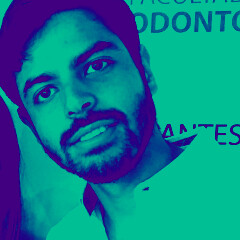