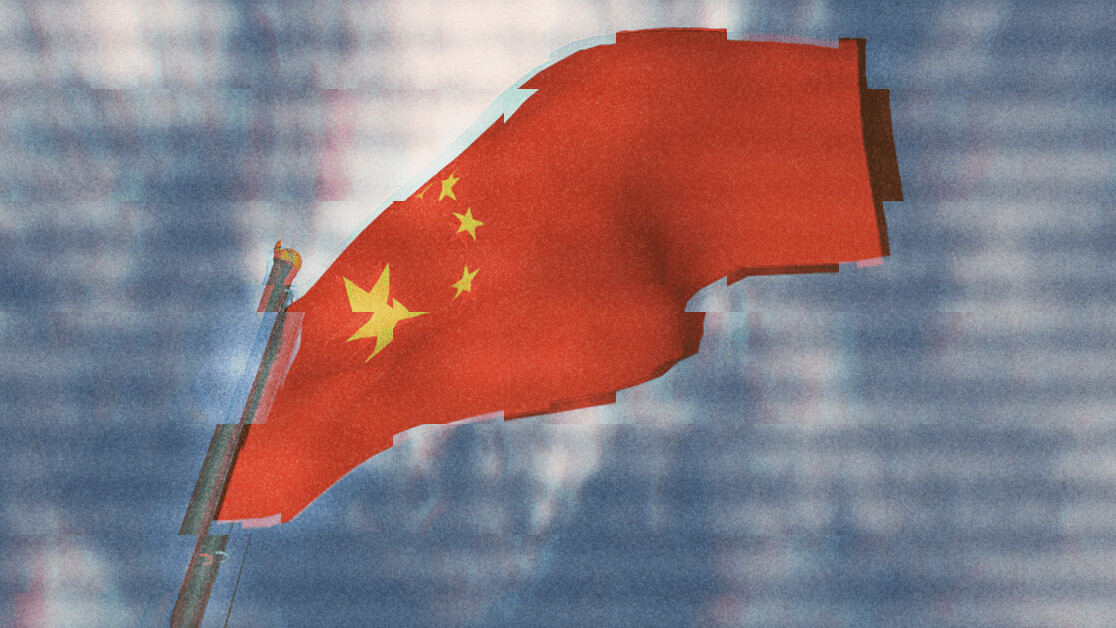 This is the first of a series of articles by research and innovation policy adviser Startup Genome about the impact of the current crisis on the Global Startup Ecosystems.

As our world is shaken in the most dramatic way imaginable, it is time for our global startup community to get closer, support, and learn from each other. Some of us remember the crash of 1987 and the dot-com bubble burst of 2000, in addition to the 2007 financial crisis. Not only is its human impact horrible, but the current economic crisis is more sudden and can easily end up being worse.

In order for our startups to survive this crisis, it’s important to understand what’s happening elsewhere through the successive waves of shock hitting regions ahead of us, and identify the public policy and private actions that are having a positive impact.

Let’s first look at ground zero of the crisis and learn from the Chinese experience as a baseline for what can happen in the rest of the world.

China’s industrial output already dropped 13.5% in January and February while retail sales decreased by 20.5% year-on-year. Because venture capitalists invest on medium and long term potential, the impact was much more acute.

Chinese VC deals have contracted between 50 and 57 percentage points since the onset of the crisis. If a drop like that happens globally, even for just two months, approximately $28 billion in startup investment will go missing in 2020, with a dramatic impact on startups.

When we break down the numbers by region, we see that China saw the biggest drop in funding, followed by the rest of Asia. This isn’t surprising considering the importance of Chinese capital throughout Asia’s startup ecosystems and the start of the epidemic in Taiwan and Korea in February.

It’s important to note that this drop in VC deals isn’t a seasonal dip due to the Chinese New Year. The previous three years show an equal or higher number of deals in January as compared to December. You can find more analysis and charts  in our upcoming COVID-19 and Startup Ecosystems Series.

Of course, the changes in numbers may not only be due to the COVID-19 pandemic. Data on startups is never perfect, and what we present here is no exception. For example, funding rounds can take a while to show up in funding databases. To address that issue we focused on Series A and later rounds, which have lesser delays in reporting – unlike Seed rounds. The trends we report here are supported by our partners and friends on the ground.

If a drop like what we saw in China happens globally, approximately $28 billion in startup investment will go missing in 2020, with a dramatic impact on startups. Many startups will be unable to raise a new round of funding. The first to run out of cash will be those who had started to fundraise in the last few months, nearing the end of their runway before the crash.

It’s difficult to assess how big of a percentage of startups will fail, but with startups needing to raise money every 12 to 18 months with three to six months worth of cash at closing, a six-month drought in VC deals could wipe out a large portion of startups – and worse if we consider the potentially fatal direct and indirect blow to one’s business model and operations (e.g. reduction in customer purchasing power, disappearing suppliers, etc).

How ecosystems can act

Considering this scenario and the fact that startups have become the number one engine of job creation in our modern economies, it’s imperative for governments and private leaders to learn what can be done from each other and act in a concerted fashion.

It’s also important to remember that while startup failures will increase, such a crisis also radically opens up the competitive landscape to those who can weather the storm. For this reason and as our friend Dane Stangler wrote, about half of Fortune 500 companies started during a recession or bear market.

To continue our mission of supporting startup success globally, we are closely monitoring the situation and what it means for founders and ecosystems. We are reshaping our global knowledge network with our members across 25 countries to collect public and private policies being enacted and will be sharing them through a series of articles, posts and/or knowledge platforms. We are launching the first installment soon in our COVID-19 and Startup Ecosystems Series: You can sign up to get it here.

We are finding some promising initiatives. Denmark, for example, is covering 75% of salaries for companies that do not cut staff, while Germany is offering to cover 60% of the new salaries for employees reduced from full to part time.

You can subscribe to and contribute public and private policy solutions — and be among the first to get the COVID-19 and Startup Ecosystems Series — by signing up here.

P.S. On a more individual note, Dr. Cosmin Gheorghe and Arnobio Morelix are hosting a free collaborative workshop for entrepreneurs stuck inside who want to work on their mental fitness.

This article was published in collaboration with Startup Genome. 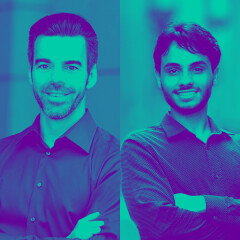