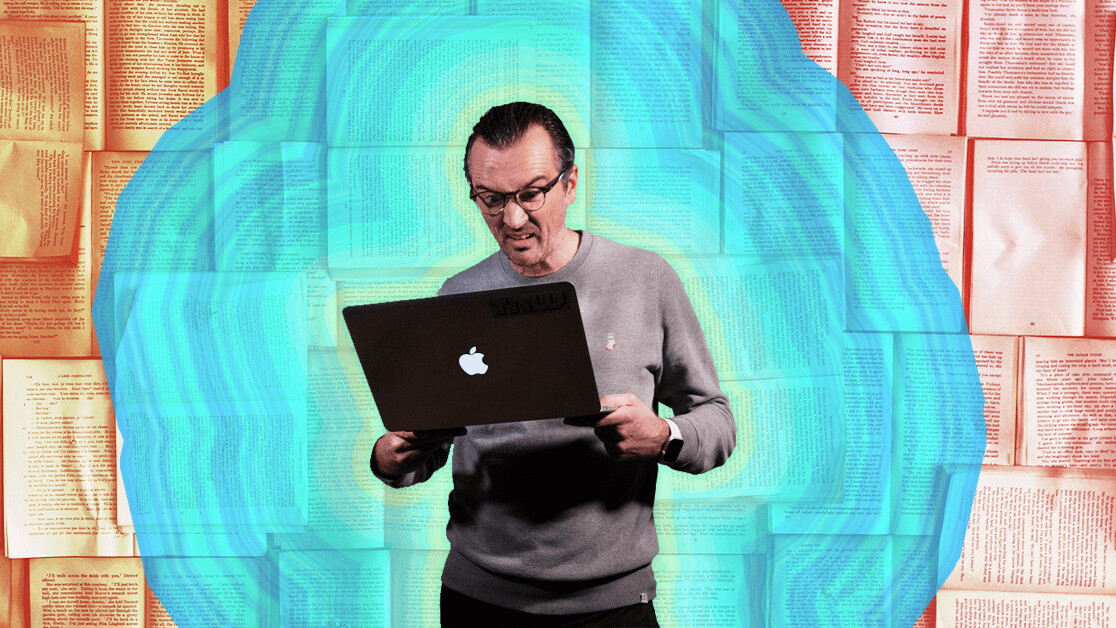 How hard could it be to take notes? You might not have considered this question, but I think about it a lot. Note-taking hasn’t just helped me with my own work, but it also helps me understand my team.

I don’t do this through my own notes though, but by understanding theirs. Over time I’ve learned that different people take different notes, and what works for you might not work for me.

I enjoy looking at people’s notes, and often ask people to explain what they wrote down and why. I see a few different note-taking strategies, and wonder if there are more than I know about. Here’s what I see:

You don’t see this a lot, but I met people who are able to almost transcribe conversations using maybe 10% written notes to encapsulate almost 100% of a conversation. This is like magic to me. I don’t understand how people can listen, understand, compress, and then write down at the same time. But it looks extremely useful!

I’ve been in meetings where we weren’t sure about a thing and then someone would say ‘Well, on December 14 you said this…” and then was able to bring back a conversation and confront me with what I said.

This is the kind of note-taking done by action oriented people. They listen to a conversation and focus on conclusions and actions. It’s a very common way to take notes, and useful too.

I’m guessing 50% of my note-taking is of this variety. Unfortunately, I can either think and talk, or listen and write — but not both.

Some people write down quotes, facts, and numbers, not to read them back later, but simply to ingrain the information. If they write something down, it gets stored in their memory and they don’t really need to look back at what they wrote later.

Their notes are amazing to look at as they’re usually a random mess of numbers, words, and sentences placed all over an unlined page. And this is completely fine, because they don’t really need to look at their notes later.

The writing to focus notes

This is the note-taker that’s easily distracted or has a vivid imagination. I fit squarely in this camp. In any given conversation any word can trigger a thought and that thought will turn into another one, and before you know it my mind is completely off the tracks.

One trick I’ve found helps me mentally ‘stay’ in a meeting is to write down the thoughts that it triggers. I do this a lot and end up with notes that have random words on them that have nothing to do with the meeting I’m in. By writing down these words, I park my thoughts, or pin them to the page as it were.

It can be helpful to know what kind of note-taker you are, and what kind of people you are surrounded by. If you know, you can anticipate, or even manage your audience or team. I’ve heard speakers say to the audience: “No need to take notes, I’ll share my slides later” which is great for one group of note-takers, but useless to the rest.

If you’re in a meeting with a ‘writing to focus’ person and they’re writing a LOT down, maybe they’re just distracted by the type of words you use, and you’re better off using the whiteboard to explain your story. If you’re doing a presentation you can always share your slides, but please know that person in the front who is frantically writing in his notebook is doing it because they are inspired and want to write down their ideas quickly so they can keep focusing on your story.

The ideas, the ones you inspired, aren’t in your slides. They’re now on paper, in my notebook.

Looking for your next opportunity in tech? Join Lloyd's and help transform the global insurance market. 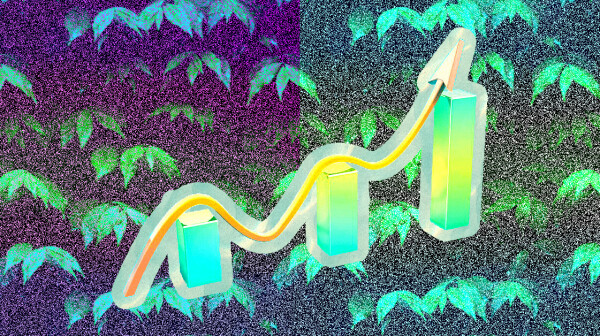 How I grew my third startup faster than ever before