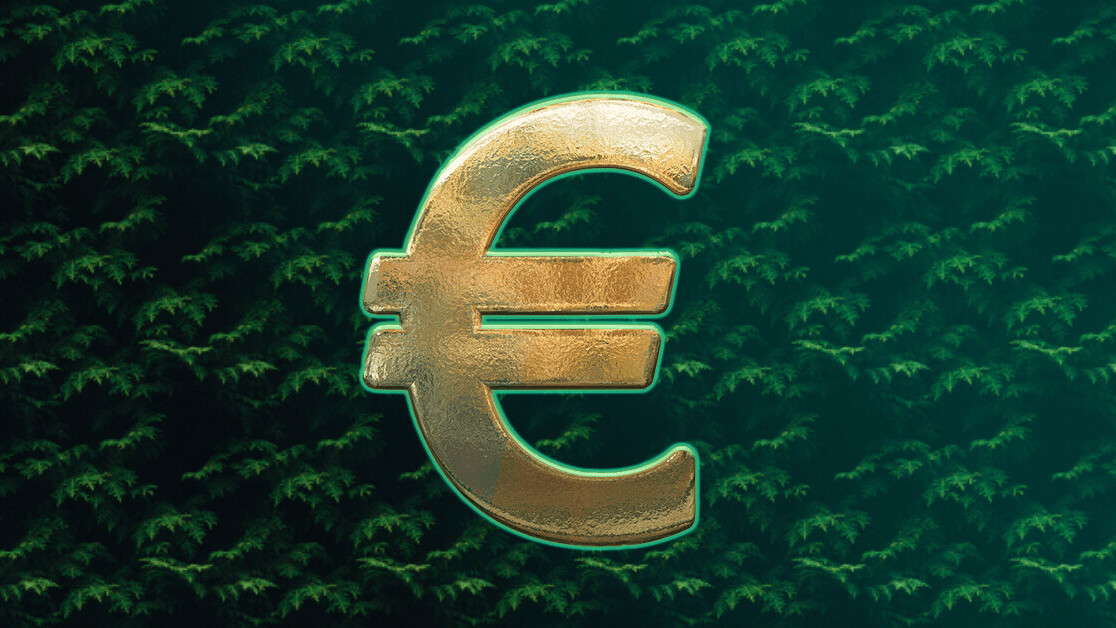 The term ‘venture capital‘ is often thrown about in the tech startup world, but do you know what it means and how it works? Could you explain it to people at a dinner party?

If the answer to these questions is ‘no,’ don’t worry because Growth Quarters has you covered.

The first thing you need to know is that venture capital is a type of private equity — venture capital investors put peoples‘ money into a business and in so doing get a stake in the company they’ve backed.

So as a founder or entrepreneur, if you take venture capital funding, you’ll also inevitably be giving up equity in your business depending on the amount raised.

This means the investor, or investors, will own a stake in your company, have a say in the business, and will often get a seat on your board.

Venture capital is usually provided to startups showing long-term growth potential or those with a good track record.

Where does the money come from?

A venture capital fund is a pooled investment vehicle. This means that the money deployed by a VC firm typically comes from institutional investors, corporations, or wealthy individuals.

Investing in startups is risky. In fact, it’s sometimes estimated that three out of every four venture-backed startups fail, so a VC has to make sure that those that do succeed cover the losses of those that fail.

Venture capital investors spend other peoples‘ money and as such have to deliver healthy returns to their own investors.

The amount of the venture capital raised varies greatly depending on the stage a startup is at.

So if you’re reading up on funding it’s important to familiarize yourself with the most common funding stages:

Seed: The earliest stage of venture capital funding. They are usually closed by early-stage startups and the cash is usually used to get the business started.

Series A: Startups raising at this stage usually have an established product, market fit, and a rising customer base.

Series B: Rounds at this level are usually closed by scaleups. At this stage, the company should have some revenue in select markets and should be looking to expand operations.

Series C and beyond: The term ‘startup‘ becomes a little redundant at this stage. Companies going for this level of funding are usually established and likely operating on a global scale with the prospect of being acquired or going public becoming increasingly plausible.

What you need to remember

Venture capital funding is not really structured to be a long-term investment, meaning most investors — whether they are angels or private equity funds — want to exit their investments after five or seven years.

This means they’ll want to either sell their shares to another investor or get a sizeable exit through an IPO.

If a VC decides to invest in your startup, they may release all their funds at once or hold back and give them to you over a specific amount of time.

Term sheets (bullet-points outlining your agreement with the VC) may also include specific clauses about your startup meeting certain goals before you can raise more capital.

Venture capital is designed to help ambitious companies scale but it’s not the only route to success — and this aggressive type of growth can come at a price. So make sure to educate yourself on all the possibilities available to your startup before making a decision.