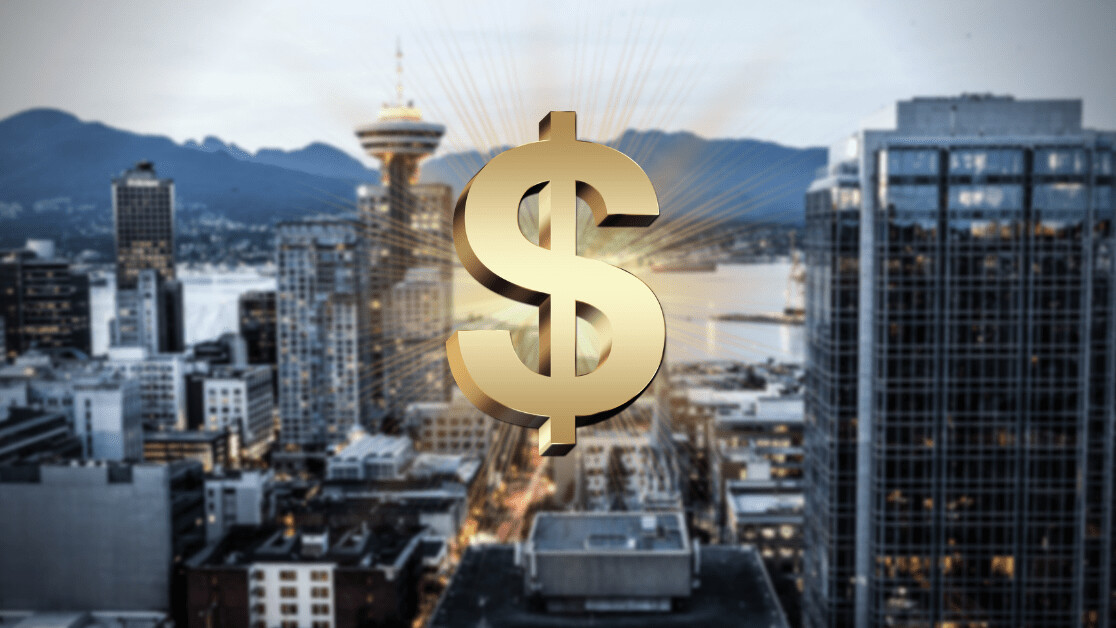 They say that the past is a foreign country. For the technologically minded founders of today, many of the old methods for financing a new company – visiting a bank in person to secure a small business loan, for example – will indeed seem foreign to them.

We’re at the stage where even the common model of the funding round – the cycle of raising enough money from investors every 12-18 months to finance your company for the next 12-18 months – is starting to seem outdated.

Historically, completing a funding round is both a time-intensive and cost-intensive process, with lawyers charging a small fortune and the endless back-and-forth negotiating deal terms with investors disincentivizing founders from raising more frequently.

This has led to the ‘typical’ pattern of the funding round: you spend three months finding your investors and the next three months closing your round; you need six months to gain traction and hit the growth targets that you’ve agreed with your investors; and you need a further three-to-six months of capital to act as a buffer against the danger of trading insolvent. All of this while you’re slowly eating into the money in the bank, and – inevitably – gearing up for your next chunky funding round.

For years, this 12-18-month round pattern has been immensely stressful for everyone involved at a startup. Stressful for the founders, of course, who have to find the time to raise huge sums of money on top of the day-to-day running of their company, but also stressful for the wider team. The reality is that it’s difficult working with the knowledge that cash reserves are steadily being depleted, and if the founders don’t manage to raise another large round you might be out of a job.

Aside from the increased levels of stress they incur, large funding rounds are also counterintuitive to the structure of a startup. When you’re raising less frequently, you’re invariably required to pretend that you’re in need of vast amounts of capital all at once, when the reality is that your company isn’t built to work in this way.

It’s highly unlikely that you need a few million pounds today – in fact, you probably need a few thousand pounds to rent out office space for your team for the next couple of months, or a few more to hire a programmer to develop your new website or app.

What’s more, by having to raise large chunks of money at today’s lower valuation, you end up giving away far more equity to investors than if you had only been looking to raise a smaller pot – enough to last you the next six months instead of the next 16 – to give you the traction to raise again at a higher valuation in the coming months.

The good news is that the way today’s founders are raising funding for their startup companies is starting to change – and, as with many things in the modern world, technology is instrumental in driving that change.

New data my team and I have gathered from startups raising money via my company’s platform shows that early stage companies are moving away from the ‘go-big-or-go-bust’ funding round cycle towards the model of ‘agile funding,’ powered by funding automaton technology.

Not only does funding automation technology generate things like deal terms, founder and shareholder agreements and other funding round documentation more efficiently, but it also allows founders to take investment on a more opportunistic basis.

Rather than turning potential investors away until the next round raise, founders and investors can set investment plans into motion whenever and wherever they happen to meet – at an industry networking event, say, or even at a party.

But perhaps the main reason why this new model of ‘agile funding’ is so well received and being so rapidly embraced by founders is because it allows them to raise smaller amounts on a more frequent, more on-demand basis – making fundraising something that happens on a continuous basis rather than something which swallows up the time that should be spent building the product and team, and finding customers.

Funding automation technology means that companies can secure investment before and after a formal funding round – or even without a funding round entirely – by making use of dynamic funding tools.

Developments in funding automation technology mean that companies can develop and negotiate deal documentation with their investors remotely and dynamically, without incurring the huge hourly rates demanded by lawyers.

With technology empowering founders to raise money more swiftly, easily and cost-effectively than ever before, perhaps it won’t be long before the traditional funding round also becomes a thing of the past. 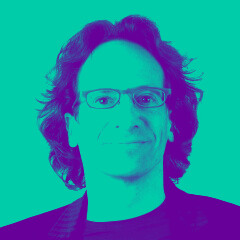