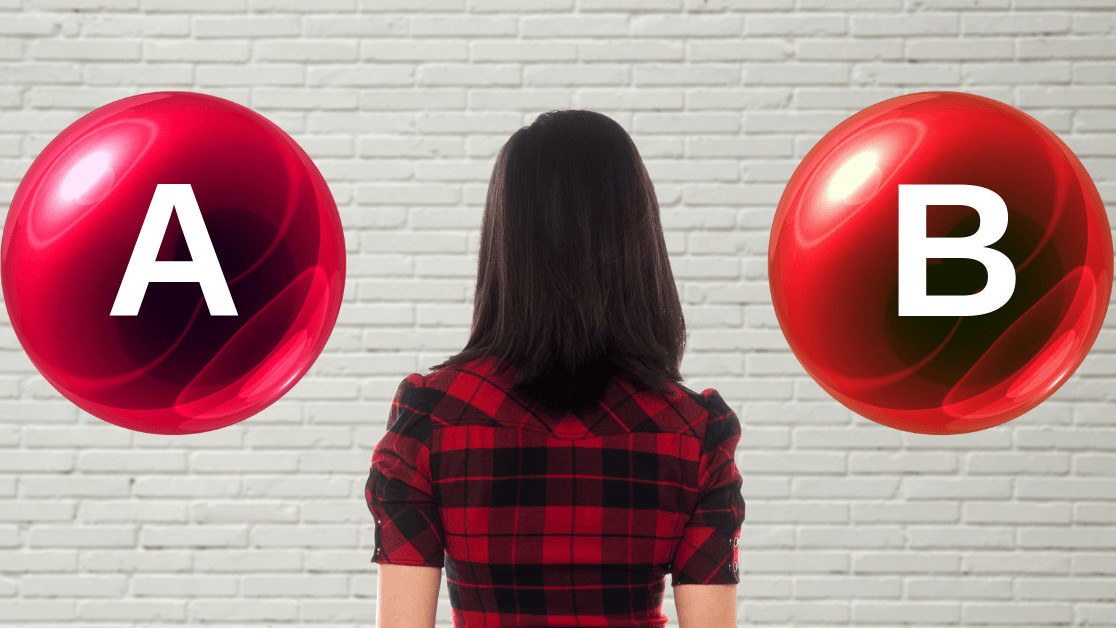 Venture Capital is a competitive game, so understanding the VC process is integral to your success. There’s no doubt that some qualities are non-negotiable for VC funds. VCs want to see a large and growing market, a highly capable team, a deep understanding of the strategy around the startup’s product or solution, and a high level of capital efficiency and scalability. If you’re a startup looking to get funded, the necessity of these conditions should not come as news to you.

So, if you think you’ve got these down, and you’re trying to figure out what else investors are looking for, keep reading. The VC game is abound with false positives and misconceptions about what startups think funds want, vs. what they actually want, and getting insights into these could put you one step ahead of the rest. Here are the most important things VCs wish startups knew about the VC game.

Entrepreneurial experience can be helpful, but it’s NOT essential — nor is an MBA

While many in the startup game are currently boasting the benefits of gaining an MBA, actually, many VC investors don’t see it that way. In fact, most VCs are not overly concerned with how much industry experience an entrepreneur has, either.

It sounds crazy, but a lot of VC funds don’t find it important for founders to have a breadth of experience in their industry, nor do they require them to have an MBA. By now, we’re all well aware of the potential of the college dropout founder to make it in tech. Many even argue that entering a field in which you have no prior experience can actually be beneficial. Being blissfully ignorant of what’s ahead can help you approach problems with no preconceived notions and move in directions that established competitors might not consider.

VCs want to see you’re extremely insightful about the market opportunity, but no prior experience is needed in the industry to do that. VCs want to invest in startup founders that have discovered a secret about a market that they can unlock and leverage to create a disruptive company.

Shying away from competition is not a path to funding

There’s an old myth that launching a business in a ‘white space’ is your best bet for success, as less competition means higher likelihood of your target audience choosing your product. However, a distinct lack of high-performing startups or corporations in your chosen market can often mean that those who have dared to venture into it have been faced with hostility and, ultimately, failure.

That big white space you’re pitching might be there for a reason, and it’s because there are a bunch of skeletons of dead companies there. On the other hand, a highly competitive market is a great sign of lots of demand.

Much like you’d opt for a busy, bustling restaurant over an empty eatery, the presence of other players in that spot means it must have some promise and appeal. Markets can certainly accommodate more than one disruptor. Just look at the success of Lyft, despite the perceived monopoly of Uber in the ride-sharing industry.

Lyft reported last year that it had 35 percent of the US ride-sharing market, up by 15 percent from the end of 2016. VCs are well aware of the possibilities in competitive markets when the product is sound and the business is running efficiently. So, don’t be put off by dominant, established players. Their presence in your chosen space offers validation and proves there’s a problem to be solved.

It became common belief in Silicon Valley that what makes a startup a startup was its need to “grow fast, at all costs.” And for some unicorns, like Uber, it paid off (though the costs were many). However, the sheer amount of startups that have adopted this model and failed are proving it to be deeply problematic. In fact, roughly two-thirds of the fastest growing startups fail after falling short of the final stage of enterprise maturity: self-sufficiency.

VCs recognize the value of growing slowly and steadily as companies just start out. Social Capital founder Chamath Palihapitiya recently criticized the tendency of startups to have an “unending appetite for growth,” stating that “at some point the whole ‘grow, grow, grow at all costs’ runs out of juice.”

And actually, some of the success stories from the last few years have come from companies that prioritized real growth at a slower pace over unsustainable year-on-year expansion. For example, subscription-based startup FabFitFun recently surpassed $200 million in revenue a few years after only raising $3.5 million in funding. By having a highly capital-efficient business model from the beginning and shunning the ‘growth at all costs’ method, the beauty box company was able to grow sustainably and become a social phenomenon.

Other examples of companies that prioritized slow growth and profitability from the beginning include Zerocater, which surpassed $100 million in revenue after starting out with a mere $1.5 million in funding. Not to mention Court Buddy, which grew revenues 14x+ year over year with only previously raising $1.1 million in funding, which led to a highly competitive Series A raise of $6 million.

Capital efficiency and steady growth are attractive to any investor. Plus, it gives founders a better chance at retaining ownership of their companies. It allows startups to grow organically without having to seek out excessive amounts of funding, meaning they aren’t trading off investment for large ownership stakes in the company.

The competition is way wider than you realize

Unfortunately, even if you think your startup has nailed all of these factors and is hitting the right market at the right time, it’s still entirely possible that it won’t make it to the final stages of getting VC financing. Startups competing in this space have to be at the absolute top of their game, and what many don’t realize is that when raising capital you’re not just up against other companies in your field.

You’re up against every other startup that’s trying to get funding, no matter what industry they’re trying to break into. They may be going after larger market opportunities, with better teams, more traction, and higher performing capital efficiency.

VC funds see thousands of companies’ pitches over the course of a year, meaning that the bar is set extremely high. Just because you don’t get funding doesn’t mean you don’t have a great product or a solid business plan. VCs look at the overall quality of the deal, competition is fierce, and remember: not all VC funds are created equal, so make sure the ones you shortlist are appropriate to your industry and round size.

However, don’t let this discourage you, there’s funding out there to be had, and it seems to be climbing: US startups received over $130 billion in investment in 2018. Once you have the basics mastered, understanding what really goes through VC investors’ minds will give you a much better chance at getting a piece of that funding pie. 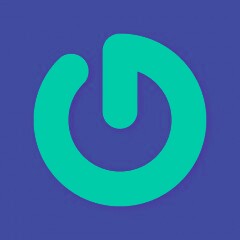 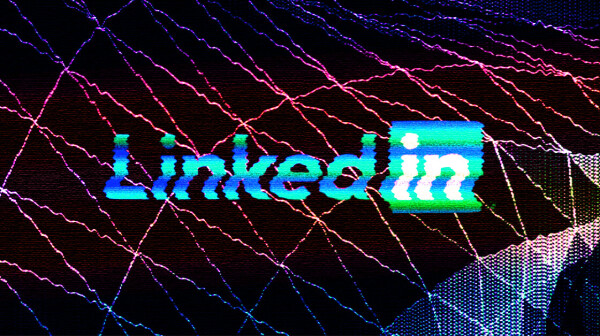