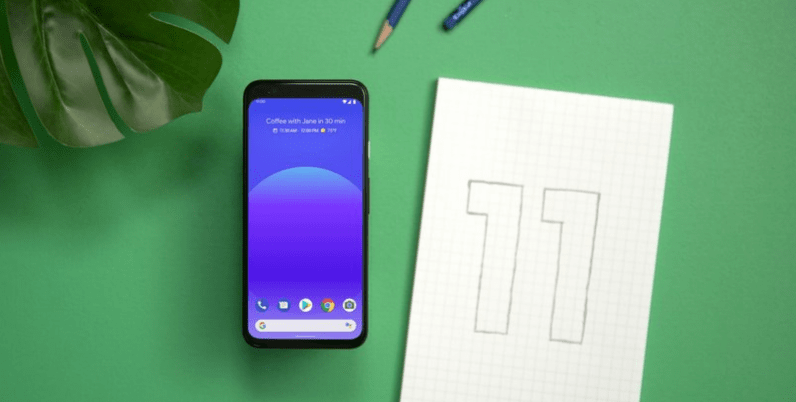 Google wants to give developers a better idea of what they can expect from Android 11.

In a post on the Android Developers subreddit, Google announced it’ll host an AMA with the community on July 9.

If you were hoping to sneak in a question, you might want to hold your horses — unless you’re a developer at least. “Please note that we want to keep the conversation focused strictly on the engineering of the platform,” the announcement reads. “This is your chance to ask us technical questions related to Android 11 features and changes.”

Google quietly dropped the public developer beta of Android 11 in early June. An announcement of this magnitude would usually be reserved for its flagship Google I/O event, but that wasn’t really an option with coronavirus around.

Still, the company wants to give developers a chance to better understand the new release or express any concerns they might have about it. Indeed, the Android Developer AMA is part of the Big G’s #11WeeksOfAndroid initiative, which focuses on different aspects of the mobile OS each week.

In addition to the developer session, Google is hosting two more AMAs — one on Android Studio on July 30, and separate one on Android Jetpack and Jetpack Compose on August 27. Stay tuned.

In the meantime, go drop your questions for Google in this thread.

Read next: The UK just paid $500M to battle Musk in the internet-from-space race — cos Brexit