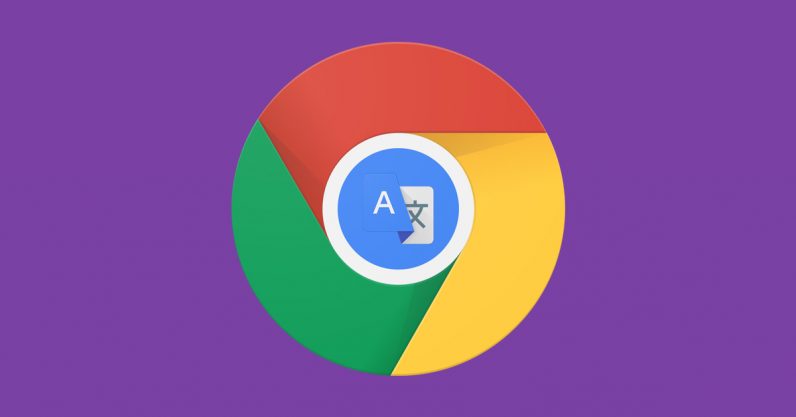 The reason it took so long to add these languages, according to Google, is there was less material online for its translation software to learn from. Google Translate‘s machine learning learns from online content in the languages, in conjunction with input from native speakers. It credits those who work with the Translate Community — in which speakers of a language can translate words and phrases themselves, or check the accuracy of other translations — with helping them get this far:

In addition to text and website translation, Google‘s also added virtual keyboard input for Kinyarwanda, Tatar and Uyghur. According to The Verge, the update will roll out to users on iOS and Android over the coming week.

Read next: How to get a refund for a played game from GOG