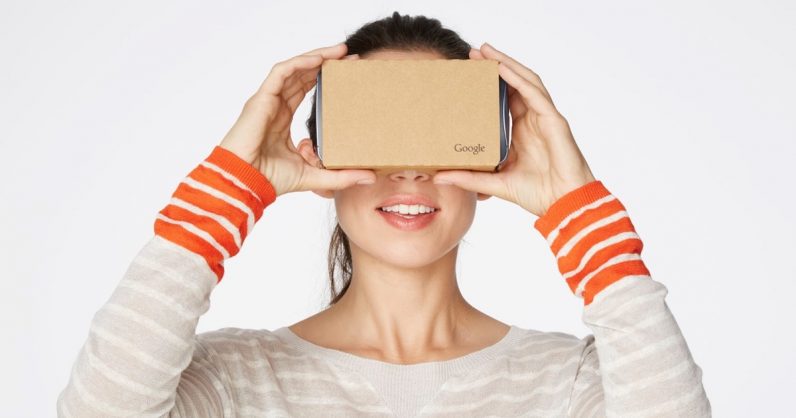 The company said the code repository includes features such as APIs for head tracking, lens distortion rendering, and input handling, for developers to build Android and iOS apps designed for Cardboard VR experiences.

Google said use of Cardboard VR declined over time and it’s no longer actively developing its Software Development Kit (SDK):

While we’ve seen overall usage of Cardboard decline over time and we’re no longer actively developing the Google VR SDK, we still see consistent usage around entertainment and education experiences, like YouTube and Expeditions, and want to ensure that Cardboard’s no-frills, accessible-to-everyone approach to VR remains available.

The Cardboard headset was an affordable way for anyone to experience the VR world. But it never took off the way Google envisioned it.

Four years ago, I had plenty of Cardboard-like headsets lying around in my house. I used them as a novelty to show off to friends or watch a VR-based video on YouTube occasionally. But latency, lag, and a lack of compelling VR apps killed my interest in Cardboard over time.

Over time, phone companies have also dialed back their VR efforts and concentrated more on providing solid AR experiences through Google’s ARCore and Apple’s ARKit.

You can check out Cardboard VR’s developer documentation here, and find the GitHub code repository here.