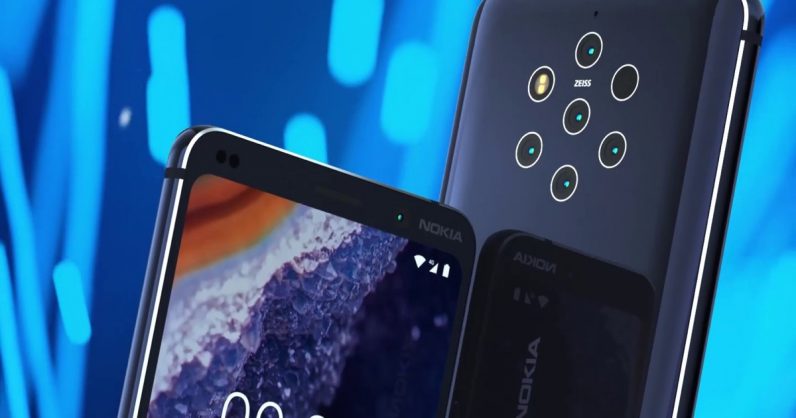 One of the major concerns when you buy an Android device is the frequency of updates you’ll receive over the years.. Google has been trying to solve that problem by pushing more fixes through the Google Play services, and initiatives like Project Treble and Project Mainline. Still, a lot of onus falls on phone makers to push frequent OS and security updates.

A new report from the research firm Counterpoint shows how different manufacturers have pushed updates in the past year (Q3 2018 – Q2 2019). It notes that Nokia leads the race for pushing updates, with 96 percent of the phones it’s shipped in the past year running Android Pie 9.0. The Korean giant Samsung is in the second spot with 89 percent of its devices running the latest Android version.

Top phone companies such as Xiaomi and Huawei have more than 80 percent devices running Android 9.o Pie. However, other leading firms such as Lenovo, Oppo, and Vivo have disappointing numbers with more than 50 percent of their devices still running Android 8.1 Oreo or older.

The report also notes that Nokia updated almost 50 percent of its phones shipped in the last year to the latest Android version in six months. However, even after 12 months of Android Pie’s release, no other company apart from Xiaomi and Lenovo has updated more than half of its portfolio of phones to the latest version.

This suggests that companies often release updates for their high-priced devices. But, their mid-range and budget devices might not get the love of the latest Android version.

Operating system and security updates are an aspect of Android smartphones that get relatively little attention. In our experience researching the industry, we have seen a few brands focusing on this. And perhaps because manufacturers are not talking about it, consumer awareness is also low. It doesn’t appear among the ten features consumers say they care about most, in our research.

Looking at the report, Nokia has done a fantastic job of keeping their phones updated and secure. However, many brands need to pay much more attention to pushing the latest software and security updates to their phones across different price ranges.