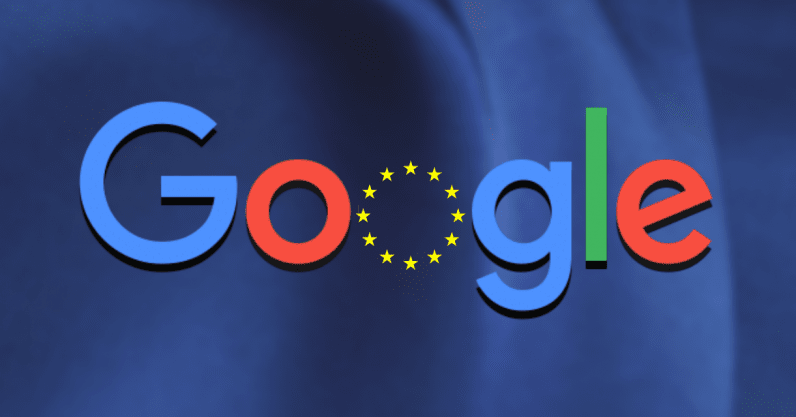 In a letter seen by Reuters, 23 job search websites in Europe are calling for an antitrust investigation into Google’s job searching tool. The letter, which will be sent to EU Competition Commissioner Margarethe Vestager today, demands the EU stop the company’s its unfair practices until the it has concluded a full investigation.

Vestager told the Financial Times earlier this year that EU officials were doing “very preliminary” work on Google’s job searches as “some of those businesses that depend on the large platform, they feel that they are being unfairly treated . . . [the complaints] they just keep coming in.”

It’s not yet known whether the new letter will push Vestager into launching a full investigation, but given her track record, it wouldn’t be surprising. She led the charge on Google‘s unfair competition practices which resulted in massive fines: €1.49 ($1.67) billion for killing ad competition, €2.4 ($2.69) billion for unfairly boosting its own shopping service, and €4.34 ($4.87) billion for illegally restricting the use of Android.

But it would have to be sooner than later, as Vestager will be leaving her post on October 31. However, Reuters reports that she’s preparing an “intensive” handover for her successor — so Google isn’t out of the woods yet.

So what’s the big issue with Google’s job search?

Google launched its widget back in 2017, previously known as ‘Google For Jobs.’ The tool presents job listings, aggregated from multiple employers, above the normal search results when typing in terms such as ‘jobs near me.’ Users can also hone in their search in the tool, just like many other job search websites, by filtering and setting up alerts for new openings.

The tool has gained a lot of traction, but the 23 rival companies argue that Google is using its dominance illegally by placing it above normal results. Google owns the search engine, which the rivals argue gives the giant a leg up as it doesn’t have to make the traditional marketing investments that others would have to.

Google has also pushed for job listings to be presented in a way that allows computers to easily read them. Since it’s the only way to be featured in Google’s tool, some sites have changed their format to follow Google’s guidelines, while others don’t have the means or consciously decide not to make it easier for the tech giant to get their data.

What’s really worrying for other job search companies is that Google will start selling ads in its job widget — which would further cement Google’s dominance in the ad market and go after its rivals’ revenue.

Nick Zakrasek, senior product manager for Google search, said in a statement that the company has already implemented a feature in Europe that gives prominence to rival companies.

This came in response to previous antitrust complaints and might suggest that Google might try to get ahead of the issue this time, instead of getting hit with a fine in the billions.

However, it’s clear that job search rivals are out for more. Reuters reports that more companies — which include British site Best Jobs Online and German platforms Intermedia and Jobindex — are expected to file their own complaints if the new letter doesn’t lead to a full investigation. The ball is now in Vestager’s court.