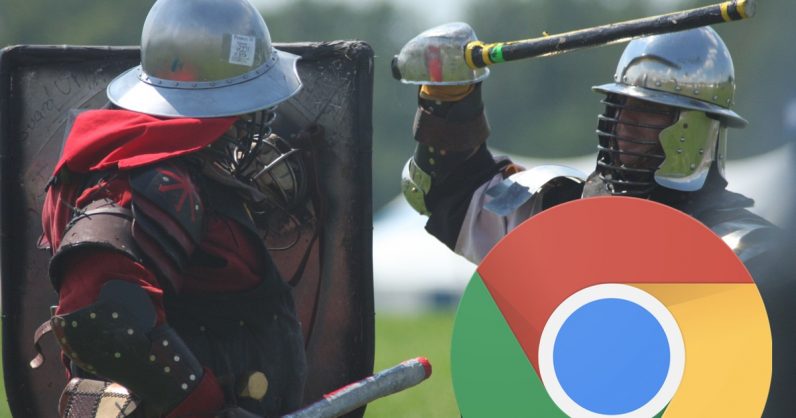 Google stepped up its battle against bad web ads by joining the Coalition for Better Ads and blocking disruptive promos in its Chrome browser across North America and Europe. Today, the folks from the browser’s product team announced that the ad-blocking feature will be available to Chrome users worldwide starting July 9.

This announcement comes on the back of a release from the Collation, that it’s applying its standards to ads run beyond North America and Europe. The group defines 12 types of ads as an intrusive experience for users, including pop-up ads, auto-play video ads with sound, and large sticky ads.

Last November, Google said that it’ll block all ads on websites with abusive ad experiences, if site admins failed to take corrective measures within 30 days of reporting. The company is expanding that program worldwide with the new announcement. Admins can check a special report page describing the nature of abusive ads and fix them to ensure a non-obstructive user experience on their sites.

Chrome’s senior director of product, Ben Galbraith, said that their tests in North America and Europe have brought massive improvements in web experiences:

As of January 1, 2019, two-thirds of all publishers who were at one time non-compliant to the Better Ads Standards are now in good standing. Further, out of millions of sites we’ve reviewed to date, less than 1% have had their ads filtered.

Hopefully, this will encourage marketers to adhere to the Coalition’s ad standards, and not devise new ways to skirt the guidelines and annoy users. July 9 can’t come soon enough

Read next: Xiaomi reignites the megapixel wars with its 48MP Redmi Note 7 (Update: now in India)