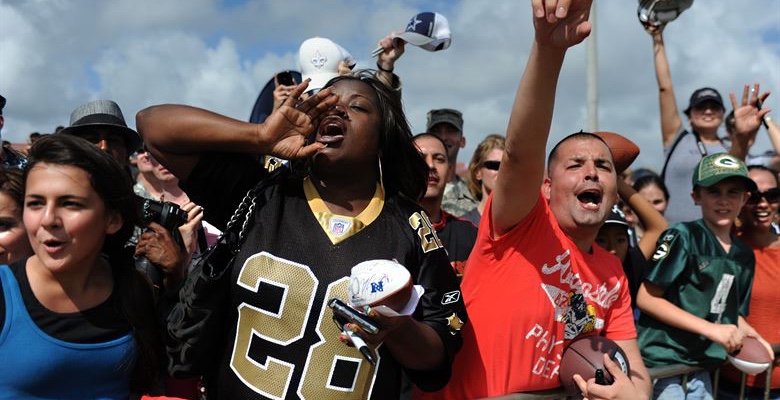 9to5Google recently discovered the comment feature in the Google Search app’s version 8.55 on Android. The report noted that you’ll be able to comment and leave reviews in the “Your Contributions” section. The feature will be available both on the mobile app and on the web.

One of Google’s support pages indicates that the company might allow users to comment on live sporting events. You can comment on a search item through a dedicated comments section in the result overview box. The option isn’t yet available publicly as yet, but it should eventually appear on a screen like this when the feature rolls out.

I imagine this will work kind of like how you can follow live games on Twitter simply by reading other users’ tweets; all you’d need to do is look up the game on Google or by using your voice with Assistant. But with a much larger user base on Google, the experience may not be optimal, since you’d have to sift through mountains of comments posted simultaneously to learn what’s going on.

To sort that out, expert commentators’ and viewers’ comments will have separate sections. You’ll also be able to filter comments by rating, so you can find the most relevant ones easily.

Google added a floating scores feature during the world cup in select countries which let users pin a hovering score bubble to the screen; it’ll be interesting to see if the upcoming comments feature works in tandem with that.

At the moment there’s no detail on the rollout of the feature. We’ve contacted Google to learn more and will update the story accordingly.

Read next: How to sign PDFs without printing them first