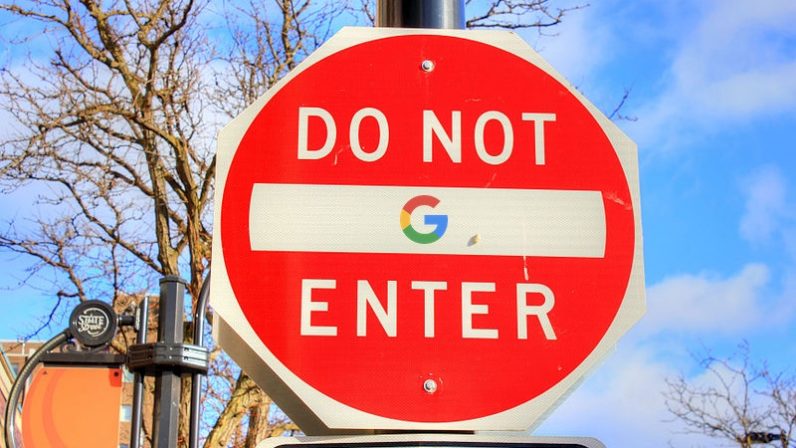 Last night, Google decided to shut down Google+ after the Wall Street Journal reported that the company discovered a critical bug in the platform, and decided not to disclose it. Google’s VP of engineering Ben Smith said that nearly 500,000 users might have been affected but the company didn’t find any instance where any developer took advantage of the vulnerability.

To avoid this kind of incident in the future, Google is launching a new initiative called Project Strobe, which outlines tighter guidelines for developers using Google services and accessing the company’s APIs in their apps. Here are some of the changes which will impact devs and users the most:

Smith said that in the coming months, the company will roll out additional controls for users and updated policies for developers:

Our goal is to support a wide range of useful apps, while ensuring that everyone is confident that their data is secure. By giving developers more explicit rules of the road, and helping users control your data, we can ensure that we keep doing just that.

While Google seems to be getting more serious about security, its decision to hush up the major Google+ bug might sow seeds of doubt about how much the company really cares about its’ customers’ data. The Mountain View company surely wouldn’t want to end up facing backlash like Facebook has in recent times.

Read next: How we can turn plastic waste into green energy