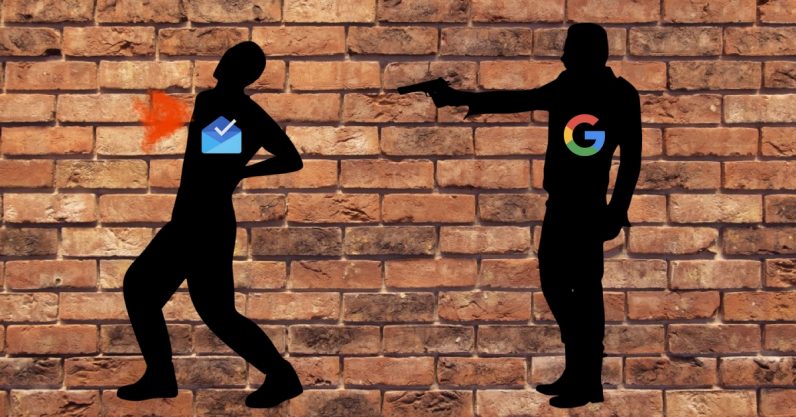 For the majority of its existence, email has been boring. Companies like Slack have tried to replace it and failed. Google’s Inbox app, on the other hand, made emails suck less, and I didn’t mind them as much. But the company has decided to kill this beautiful product and become a murderer of good-looking email.

The app came to life four years ago with an aim to redefine your inbox. From the get-go, it provided a plethora of useful and innovative features.

Personally, I found email grouping the handiest of all: It made it easy to remove a bunch of emails together with just a single swipe. Similarly, the notification grouping in Android has charmed the users. And most of us yelled at Apple to give us notification grouping until they implemented it in iOS 12. So, naturally, grouping is a crowd favorite.

I also appreciated Inbox’s refreshing design  Little things like spacing between sections made it far easier on the eyes than other clients – Gmail included. It felt like an app that was painstakingly built for a great mobile and desktop experience.

The app also grouped emails by when they’d arrived (Today, yesterday, this month and so on), so I could triage them accordingly. That made it easier to focus on messages I’d received on a particular day, and achieve inbox bliss.

It also bested Gmail when it came to filtering out emails that didn’t belong to the main feed, and integrated seamlessly with Google’s reminder and tasks services.

Sure, Google has revamped Gmail to include some of Inbox’s niceties and will continue to do so, but there is a long way to go. We also don’t have a definite timeline for when these features will come to Gmail and if they’ll work as well as they did in Inbox. Sigh.

The folks at Mountain View have this annoying habit of killing products just when people have gotten used to them. They famously assassinated Google Reader some years ago, much to fans’ chagrin. Google is also busy playing Game of Thrones with its messaging apps. I understand that the company thrives on experimentation – but sometimes it needs to just stop breaking things its users love.

A lot of people will write a bunch of articles on best Inbox alternatives. But unless some developer takes inspiration from Inbox, and makes a truly great client, there’ll be a great void in the world of email apps.

Read next: This blockchain-based company got $30 million to build a ‘new internet’