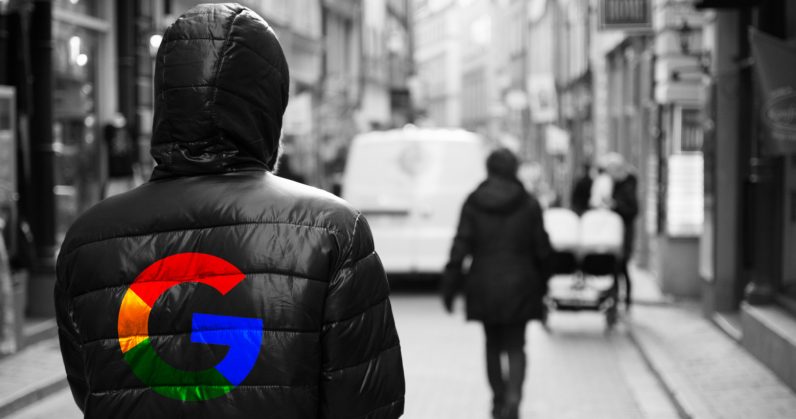 If you’re using an Android phone or have Google apps installed on your iPhone, the search giant is almost certainly tracking your location constantly – even if you’ve turned that setting off, reports the Associated Press.

The story drew from UC Berkeley graduate researcher K. Shankari’s experience of her Android device keeping tabs on her movements while she had Location History turned off. Blogging back in May, she said that at one point, Google prompted her to rate a shopping trip to Kohl’s – something the company could only have known about by tracking her location.

The AP then traced another researcher’s movements with similar settings on his phone, and found that they were able to follow his footsteps around New York.

It shouldn’t work this way. Sure, the price to pay for free services is your information – but with Google’s offerings, people are supposed to be able to choose whether they want to share data with the company. Clandestinely tracking users is simply evil.

As expected, Google claims it’s clearly explained when it gathers data on mobile users. But if the company wanted to be honest, it’d simply make it easier to disable all manner of location tracking with a single switch.

Instead, turning off Location History only stops some of this tracking. You’ll also want to disable tracking for what Google calls Web and App Activity, by following the instructions on this page.

In my experience on a couple of Android phones, I found that the approach is slightly different on various models, depending on the skin applied to the OS by the device manufacturer. Rather than find it through the phone’s Settings menu, I had better luck firing up the Google app, heading to Settings, and looking for the option under Data & Personalization > Activity Controls.

The setting is set to ‘on’ by default. It isn’t clear if that will retroactively wipe all the location data Google has already collected on you.

While Google may legally be in the clear because it’s mentioned in some hard-to-find places across its services and mobile OS, this is clearly in poor form – particularly when privacy is becoming increasingly important to the billions of people using personal devices every waking hour. Naturally, there’s money to be made from data, but there’s a right way to do that – and then there’s Google’s way.