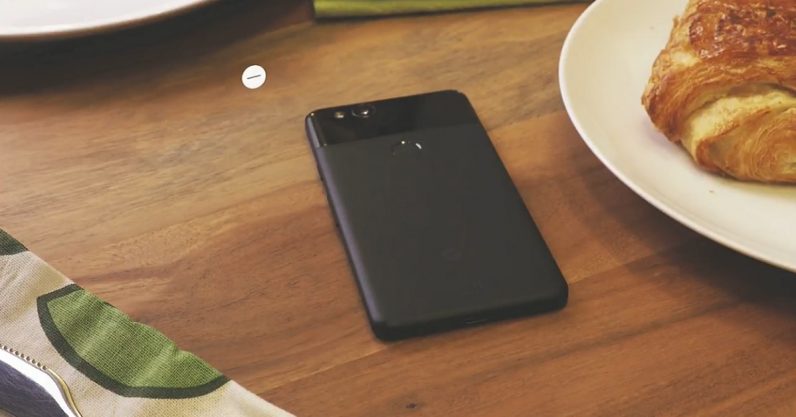 Google today announced it was adding new features called Shush and Wind Down to the upcoming Android P operating system. Both features are updates to Android’s existing Do Not Disturb mode, intended to make it easier for users to disengage from their phones.

Shush is a new gesture to activate Do Not Disturb — by turning your phone screen-down on a flat surface, you’ll put your phone into the mode automatically. Android P will also allow users to set Starred Contacts, people whose messages will get through to you even if your phone is in Do Not Disturb mode.

Wind Down is an automatic Do Not Disturb mode designed to help wean users who lose hours of sleep from the addictive glow of their smartphones. The user sets a bedtime for themselves, and when that time comes, their phone will start fading to grayscale, making it more difficult to see and encouraging them to shut their phones off. Grayscale is also less stimulating for the brain, meaning users aren’t as likely to want to say on their phone. Wind Down automatically reverts to normal mode in the morning.

Technology should help you with your life, not distract you from it. With #AndroidP, new digital wellbeing features like dashboard and app timer help you find balance. #io18 pic.twitter.com/XGc2fMyK1v

Both new features are part of Google’s new Digital Wellbeing initiative, which aims to improve the lives of users by reminding them to balance the use of technology in their life and to switch off sometimes. Shush and Wind Down join the Android dashboard feature, coming out this week, which shows you how long you spend on your phone and which apps you spend the most time on.

Read next: Google News aims to fix journalism by offering an easy way to pay for it