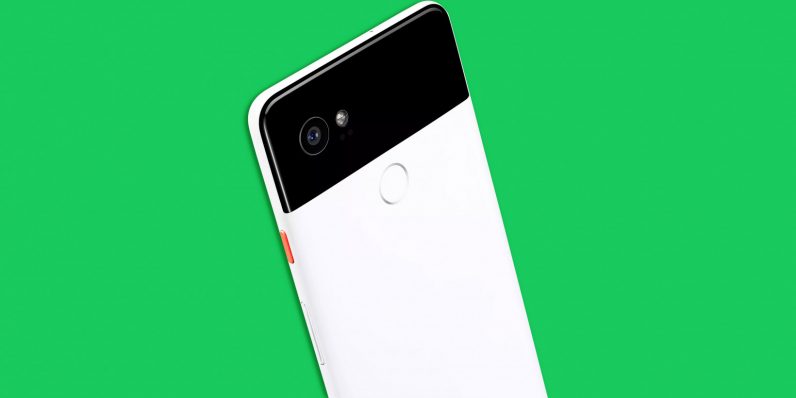 Over the past month, most smartphone fans and bloggers have been talking up the Pixel 2’s camera and calling out its problematic display, but it’s worth noting that the flagship has another notable feature: super-stable handheld video.

In example videos like the one below, the feature works well enough on the flagship handset that it practically negates the need for a gimbal for your amateur shooting needs, while serving up footage that’s mostly free of camera shake, motion blur, rolling shutter distortion and focus breathing. Over the weekend, Google took to its Research Blog to explain its magic trick, which it calls Fused Video Stabilization. 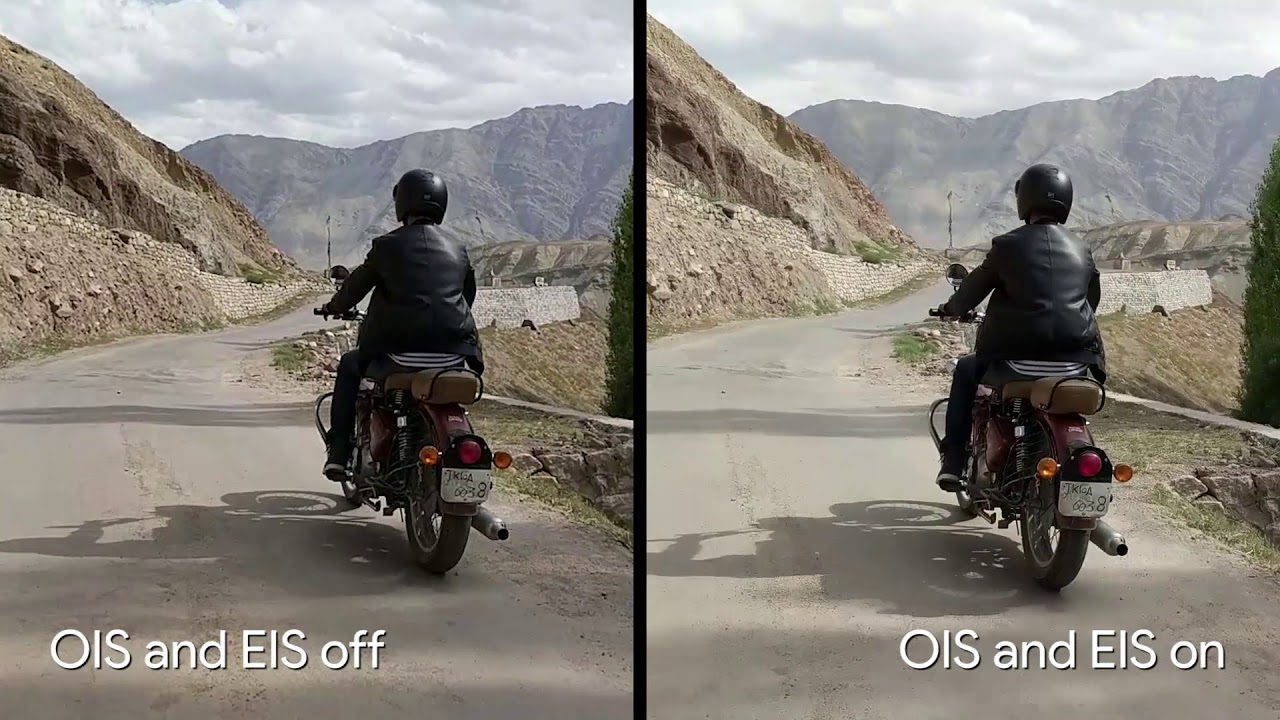 The company noted that the Pixel 2 uses a combination of optical and electronic image stabilization methods to allow for smoother video. While OIS systems typicall suspend a lens in the camera module with springs and electromagnets so as to compensate for shaking, EIS “analyzes the camera motion, filters out the unwanted parts, and synthesizes a new video by transforming each frame.”

FVS takes advantage of the gyroscope and the OIS system to figure out how the camera is being moved or shaken about; it then uses machine learning to predict further motion, and then uses a range of algorithms and filters to correct errors like rollung shutter distortion and variations in sharpness.

The company said that its techniques are presently efficient enough to allow for recording at 60fps and in 4K. It’d be great to see such tech baked into DSLRs, action cams, and of course, more phones in the future. Maybe then, your followers will finally care to watch footage from your motorcycle adventures and music festival shenanigans.

You can learn more about Google’s video wizardry, and see how its algorithms tackle individual issues, over on this page.

Read next: Too many investors become a “no machine” — here’s how to avoid it