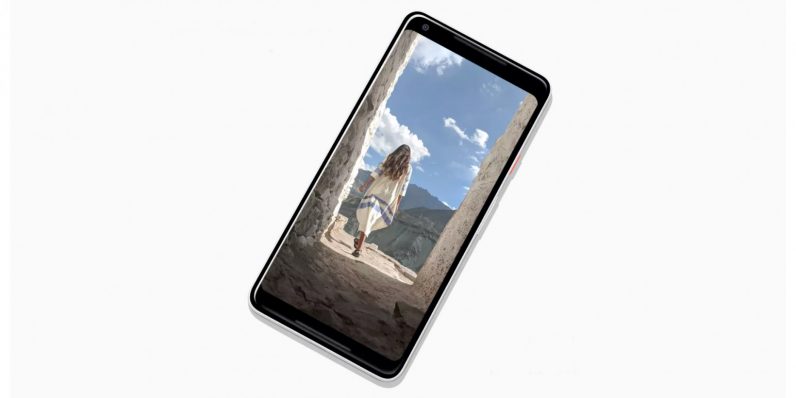 While Google has a long history of partnering with hardware makers to build its range of phones for showcasing the latest developments in Android, it’s created its own mobile processor for the first time, to improve camera performance in the Pixel 2.

It’s called the Pixel Visual Core, and it’s designed to tackle image processing duties (the grunt work involved in getting your phone’s camera to take pictures), as well as machine learning tasks.

You can already see it in action in the Pixel 2’s HDR+ mode, which allows for increased dynamic range and detail in areas with plenty of shadows and highlights. Our own Napier Lopez noted how significantly that helped boost camera performance on Google’s new phone in his review, and the results certainly speak for themselves.

Google says that the octa-core chip is capable of more than 3 trillion operations per second, and can tackle HDR+ processing five times faster than a traditional processor. Plus, it’s said to consume just a tenth of the energy required for these computations.

Interestingly, the PVC chip currently only works with the HDR+ mode in the Pixel 2’s default camera app; Google says it’ll turn it on for other apps to take advantage of it for imaging and machine learning tasks via a software update in the coming months.

The development of the PVC follows Apple and Huawei’s announcements of their own neural processors for AI applications, built into the chips powering their respective flagships for this year. Building custom internal hardware for specific functions makes sense for these companies because they can combine software with it and get the best possible performance out of their processors – and ideally, leave the competition in the lurch.

Read next: Twitter outlines its plan to tackle trolls, hate symbols and violence