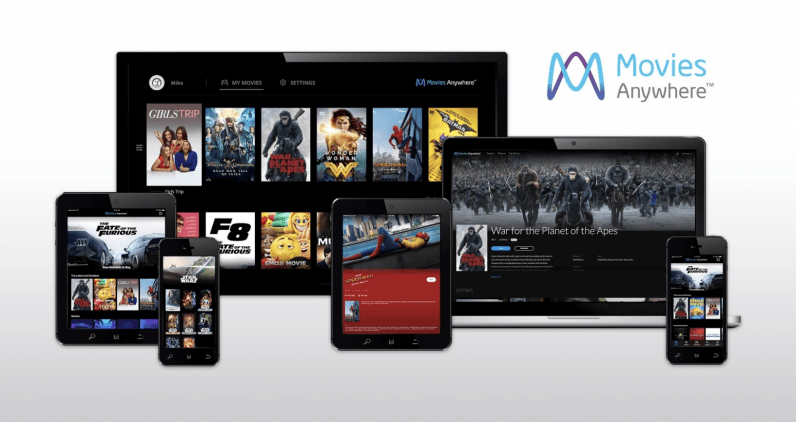 The platform is a stellar accompaniment to another one of our favorite Google Play features, Family Library. Like Family Library, users can share their entire film library with others within the household, so long as additional members are tied to the primary account. Movies Anywhere, however, expands on this by tapping not only into your Google Play Movies & TV account, but any of several participating streaming partners.

Initially, titles are limited to a handful of studios — Disney, Fox, Sony Pictures, Universal, and Warner Bros. — but that should cover the bulk of your library.

To use the feature (in the US), just connect your accounts using the new Movies Anywhere app, or the website. When you link two or more accounts, you’ll also get these five titles for free:

Update: This piece initially (and incorrectly) referred to this launch as a Google offering. It’s not. Google is a participating partner.