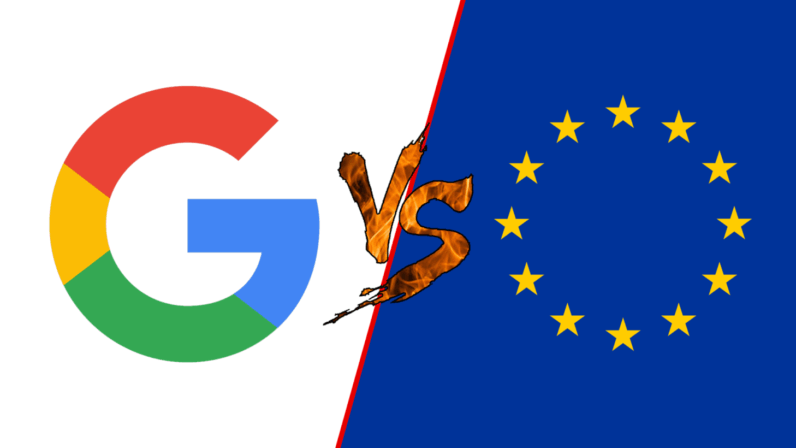 Google has just announced its plans to appeal the €2.4 billion fine it received from the EU, according to Reuters.

However, the appeal shouldn’t come as a surprise to anyone as it never seemed likely that Google would give up without a fight. The tech giant was quick to fire back after the initial ruling and stated that the Commission didn’t consider the true benefits Google’s approach for its customers:

“Given the evidence, we respectfully disagree with the conclusions announced today. We will review the Commission’s decision in detail as we consider an appeal, and we look forward to continuing to make our case,” wrote Ken Walker, SVP and General Counsel on behalf of Google.

TNW reached out to contacts at the EU and everyone agreed that this was to be expected — but it’s not likely to improve Google’s relationship with Europe.

“I believe that the fact that they go to court may not improve the atmosphere with the Commission,” said Andreas Schwab, member of the European Parliament, “but it’s absolutely normal that they do so.” However, he thinks it’s unlikely that the results will be any different this time around.

Umberto Gambini — the rapporteur for the Commission’s Annual Competition Report and Head of Office to MEP Ramon Tremosa i Balcells — agrees that Google’s appeal was obviously on its way but he doesn’t want to speculate too much about the European Court of Justice’s ruling.

Gambini, who has been on Google’s antitrust case since 2012, says it’s important to note that there are many factors that need to be taken into account when speculating on possible rulings. For example, there’s another huge case against Google currently going on regarding Android and AdSense.

This is understandable, but further findings in the Commission’s cases against Google are unlikely to be favorable for the American tech giant.

In the meantime, at least one thing is clear according to Gambini: “The fine will stay and increase if Google’s remedies aren’t satisfactory and don’t restore non-discrimination principles.”

Read next: 5 essential tools to make you crazy productive