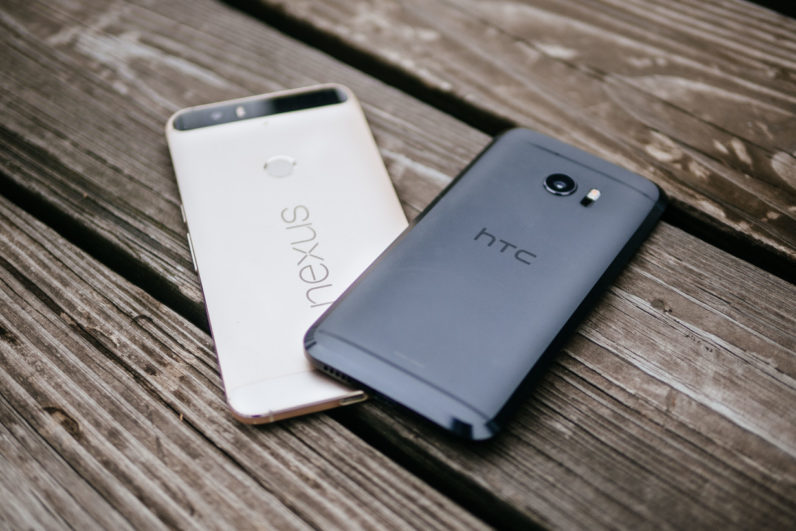 HTC’s phones have been struggling to make a dent in the Android market for years now, but the company may soon have a savior: Google itself.

Digitimes reports (via Taiwanese publication Commercial Times) that HTC is in the “final stage of negotiation with Google for selling its smartphone business unit.” It’s not clear yet whether Google is planning on buying HTC’s smartphone business entirely, or simply becoming a “stategic partner.” Keep in mind this is only about smartphones; HTC’s VR unit, Vive, seems to be doing fine on its own for now.

The sale would make some sense. HTC already built the original Google Pixel and Pixel XL, and is slated to build the smaller model for the second generation too. The companies go way back too, considering HTC built the first-ever Android phone.

If the report pans out, it’s possible Google is planning a repeat of its Motorola purchase. If you don’t recall, Google owned Motorola’s phone business for less than two years. During that time it helped turn around its ailing phone business with the Moto X series, after which it sold the company to Lenovo.

On the other hand, Google wasn’t really in the business of selling its own phones back then (Nexus devices were never meant to sell well), so an acquisition could be more permanent this time around. Fully owning HTC’s smartphone business could streamline the process of creating new Pixel phones, and give Google a bit more of an edge in the competition against the likes of Apple and Samsung.