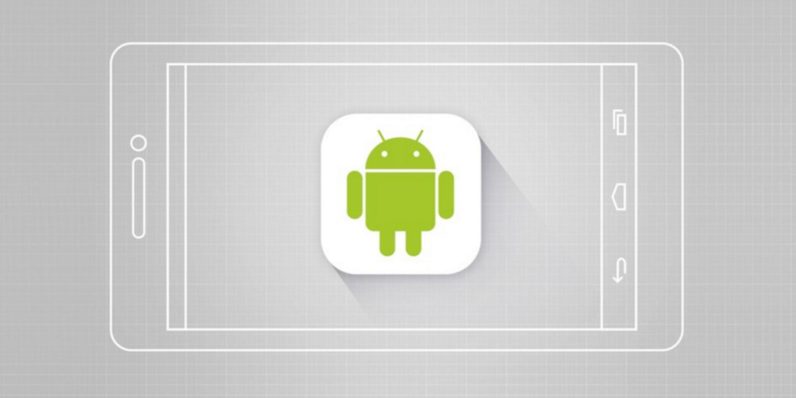 Google today announced it was rolling out changes to the Play Store to increase the likelihood you’ll find apps which actually, you know, function properly.

According to the Google Android developer’s blog, half of one-star reviews of Play Store apps concern app stability (I want to see what the other half look like, personally). With that in mind, Google switched up its search to favor apps and games of provably higher quality:

As part of our continued effort to deliver the best possible Google Play experience, we recently enhanced our search and discovery algorithms to reflect app quality. This results in higher quality apps being surfaced in the Play Store more than similar apps of lower quality (eg: apps that exhibit more frequent crashes).

This is one of those changes I didn’t realize wasn’t already part of Play Store protocol — why wouldn’t you prioritize the apps which don’t have a history of crashing? Better now than not at all, I suppose.

Google also advises app developers, who might find themselves suddenly shuffled to the bottom of a search list, to use feedback to improve their apps and bump up their ratings.