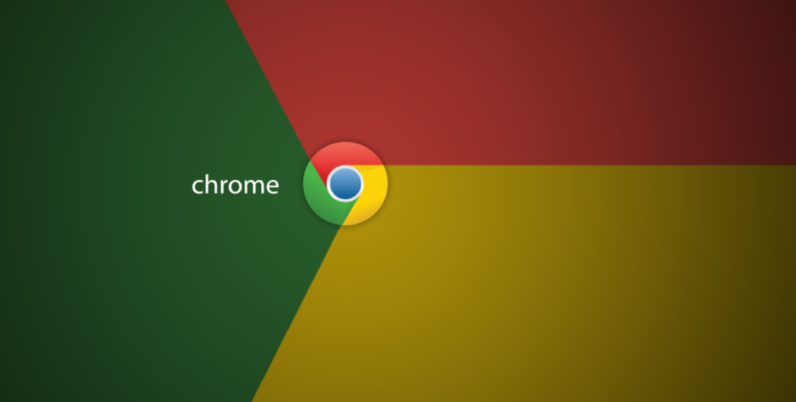 Particle, a popular Chrome extension which allowed users to customize their YouTube UI, became adware practically overnight — and its creator is cautioning users.

The creator sold the extension at some point before July 11, and informed users they’d no longer be able to make changes to it. But the new owners did make a few changes.

Users reported the Particle extension was asking for permission to read data from all websites visited, and to manage extensions and themes. In case that doesn’t raise the mother of all red flags, here’s what it means: the extension has become adware.

The creators posted details to Particle’s Github page, including their dismay that the new owners of the extension have been less-than-forthcoming about the changes:

I was assured that their services are Google compliant and, to a certain extent, they are, from what I have seen in their code, but the current changes are way, way ad aggressive. The extension also warns users of the new changes, but not how I wanted. Asking for new permissions is not the same thing as explaining why those are being requested and what changes the extension would contain.

They warned their users against Particle (they say it’ll be obsolete soon anyway), though they do admit they were originally approached to allow ads to run on the extension, with selling being the alternative option.

For Chrome users, the takeaway is this: keep an eye on your extensions and don’t just blindly open yourself to what permissions they ask for. Even the least intrusive extensions might not stay that way forever.

At the time of writing, it appears Particle is no longer on the Chrome Store. Shame, I would’ve liked to see what the new reviews say about it.

Read next: Did Microsoft just leak the Surface Phone? Probably not