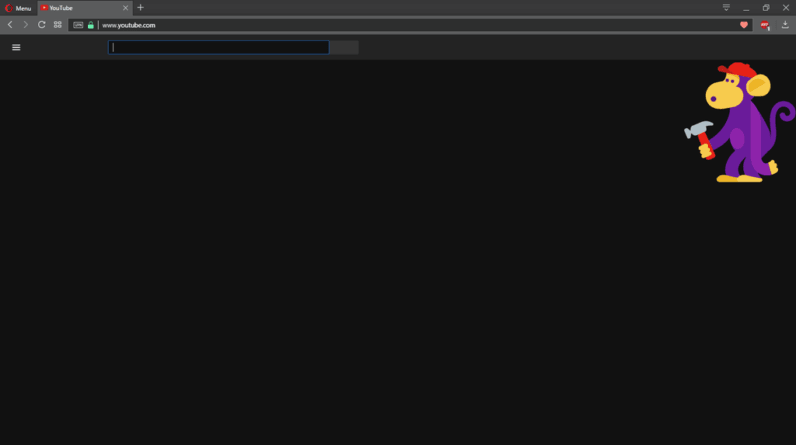 Nope, it is not just you: YouTube is down for numerous users across the web.

It remains unclear precisely what is causing the outage, but reports from affected users suggest the issue is mainly limited to the US East Coast.

Users began reporting experiencing downtime to DownDetector about half an hour ago, peaking at over 15,000 complaints.

YouTube’s support team has not yet confirmed the outage on its official social media channels, but users continue to report suffering intermittent downtime.

People all over the world reacting to #YouTube going down. #FridayFeeling pic.twitter.com/ohHREXwZ7c

We have contacted Google for further comment and will update this post if we hear back. Meanwhile, go back to work. Unless YouTube happens to be your work.

Update 10:07AM ET: It appears that the website is back up and running for a significant chunk of users – though it seems many are still having problems accessing the mobile app.

DownDetector further indicates that though the issue seems to be over for most users on the American East Coast, netizens in Japan and Australia are now struggling to access YouTube.

Update 11:04AM ET: Google has purportedly resolved its sever issues as numerous users are reporting back that YouTube seems to be finally functioning normally again.

Read next: The internet of insecure things