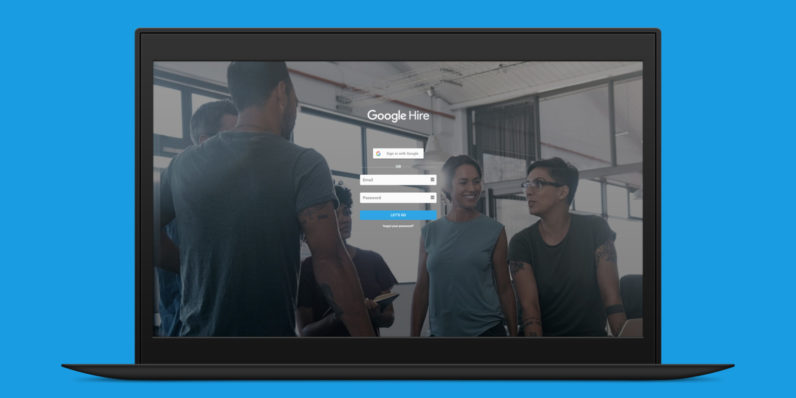 Ever eager to dip its finger into more pies, Google is now testing a new project called Hire to tackle the task of managing job applications for recruiters, reports Axios.

It’s currently being used by companies like Medisas, DramaFever and Poynt to accept applications for open positions. Google Hire is likely being built by the folks at Bebop, an enterprise application development team that the search giant acquired in 2015.

From the sparse website, it’s hard to tell exactly what sort of functionality Hire offers at present. But it’s likely that it’ll rival application management tools offered by the likes of LinkedIn, Indeed and Greenhouse.

Hire is the latest venture from a new category to emerge from Google’s stables. It’s also recently launched Areo, an aggregator for food delivery and home maintenance services in India, and Meet, a video conferencing app for business users.

Read next: Google used your pictionary sketches to teach its AI to draw