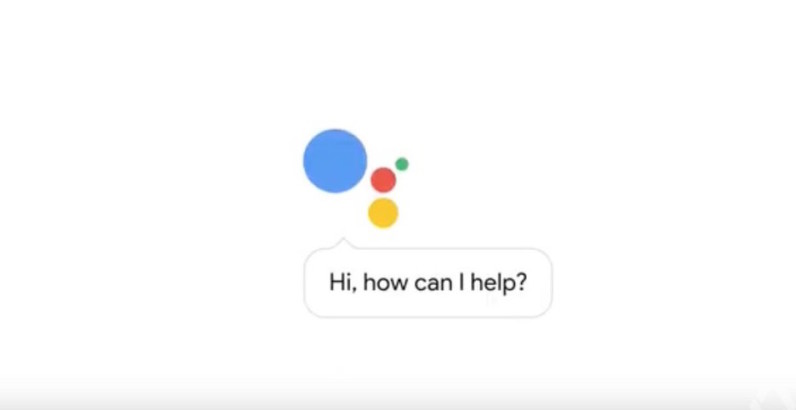 Google announced today that even more smart home devices would now be compatible with Assistant.

The Assistant, accessible from the Google Home hub and Android phones, is integral to Google’s expansion into the Internet of Things:

Today, we’re introducing new home automation integrations—in addition to the ones that already exist—that work with the Google Assistant. So you can now connect your Google Assistant to Best Buy Insignia, LIFX, TP-Link and Wink.

This list might not sound very extensive, until you realize how many things each of these devices can itself control.

According to Logitech, the Harmony hub connects with 270,000 devices, including Roku, Apple TV, and gaming consoles. The Wink Hub works with multiple connection protocols, including smart lighting and thermostats.

We’re getting closer and closer to the moment when you can say “Ok Google,” and then control literally everything in your house, from Geeni’s Smart Surge Protector to LIFX’s light bulbs.

With connected devices, a smarter home is just an “Ok Google” away on Google