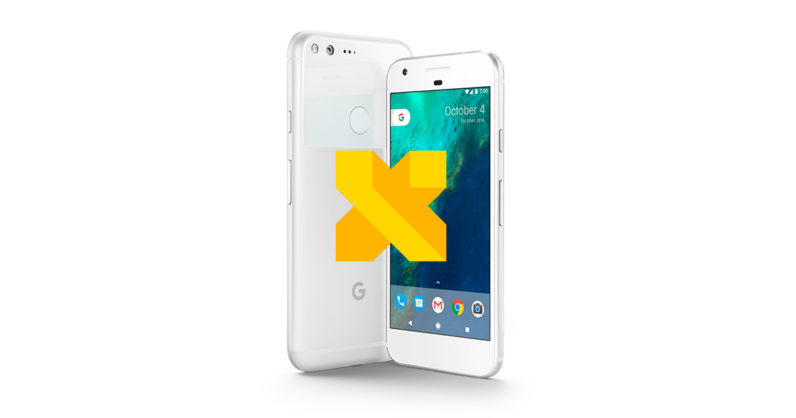 Google instantly captured the attention of tech enthusiasts from across the globe with the release of its much-acclaimed Pixel flagship, but what really clinched their hearts was the absolutely stunning camera the handset boasted. Now Google wants to tell you the story behind the team that made the Pixel camera a reality.

In a new entry from the Graduate Series – where Google looks back on some of the most memorable graduates from its now-independent secretive X division – the company gives us an insider perspective on the story behind Gcam, the software that powers the widely lauded Pixel camera.

Taking us all the way back to 2011, the blog outlines how the Gcam team set out on a long quest to leverage computational photography techniques in an effort to take smartphone photography to a whole new level.

While Gcam was initially born as a concept camera for Google Glass, the technology eventually grew much bigger, gradually making its way to a slew of other products and services like the camera app for Nexus 5 and Nexus 6, as well as Photos and YouTube – and most recently, the company’s flagship Pixel phone.

You can read the full blog entry here – and in case you liked it, you can find the Graduation Series entry on Waymo, Google’s self-driving vehicle division, here.

Read next: WhatsApp shouldn't weaken its encryption - it should leave the UK