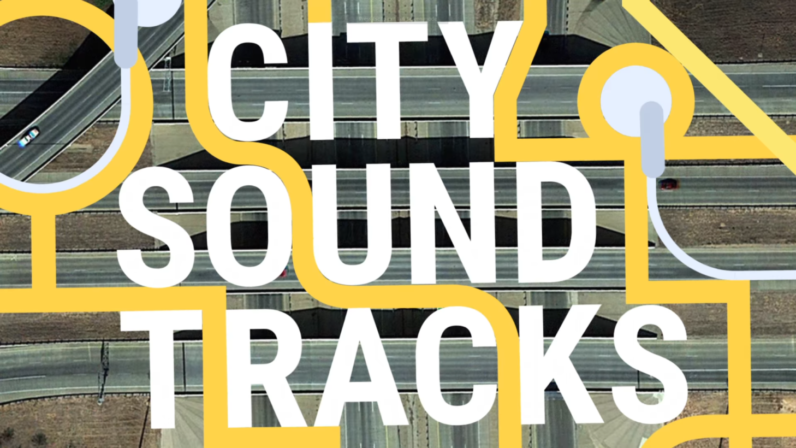 The show, which is hosted by West Wing Weekly’s own Hrishikesh Hirway, is a conversation between musical artists that explores the places, songs, and moments that influenced their lives, and their work. You can see a trailer for the series below.

So far, Google has produced three episodes. One focuses on Kehlani, a recording artist whose R&B tinged music earned her a Grammy nomination. The second follows ‘Queen of Bounce’ Big Freedia around New Orleans. The latter is a tour around Austin’s music culture, lead by Britt Daniel and Jim Eno. It’s not immediately obvious if Google has plans for any more shows, however.

By getting into original content, Google treads a path initially walked by Spotify and Apple. And it’s pretty smart, as original content is a great way to differentiate a streaming service from the competition.

And for what it’s worth, City Soundtracks sounds amazing. It’s a bit like BBC’s Desert Island Disks for the Serial generation.