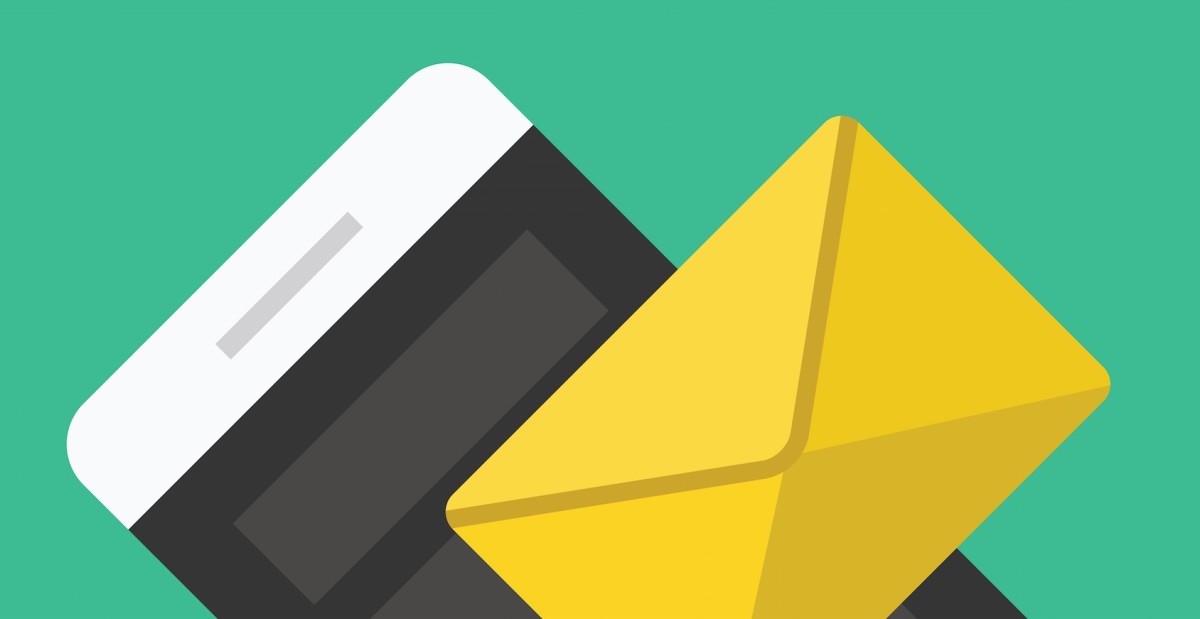 If you need to send a file from point A to point B, it’s email – not DropBox or Google Drive – that you tend to use. But this isn’t great for large files. As Senator Ted Stevens once pointed out, the Internet is a series of tubes, and most providers have rules to stop you from them clogging up.

Google’s still very much wedded to the idea of people using Google Drive for large files, but it recognizes that many workplaces and individuals are yet to make the switch to Gmail and Gsuite. This move simply makes it easier for Gmail users to receive large attachments – like high-resolution photos, presentations, and photoshop files – from those holdouts.

According to Google’s announcement, this update will propagate to all end-users over the next three days, so keep an eye out for it.

And as pointed out by the folks at Android Police, Gmail storage is limited, so be careful. It won’t take that many 50MB attachments to clog up your inbox.

Receive emails of up to 50MB in Gmail on Google

Read next: Learn how Silicon Valley monetizes social media, and you might just make it there