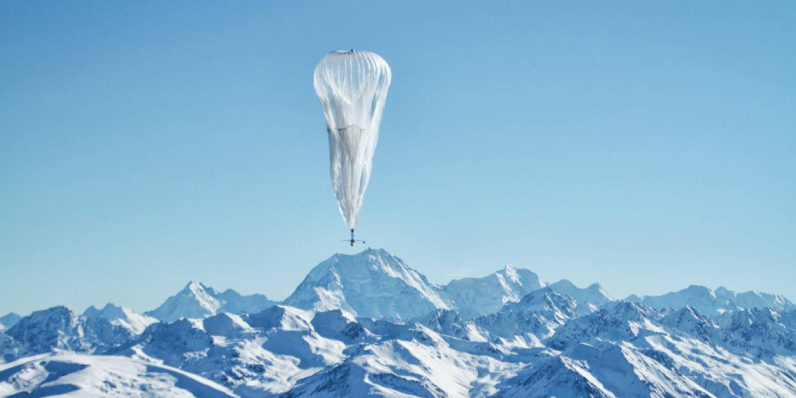 Nearly four years ago, Google embarked on a mission to bring internet coverage to remote areas with specially designed balloons. It’s made steady progress in Project Loon’s numerous trials, but today, it’s announced a breakthrough that will make it significantly easier to deploy the service.

Until now, the balloons were set to float around the globe in rings, moving up or down in the stratosphere to ride winds moving in the direction they need to travel; when one balloon drifted away from an area that required connectivity, another would arrive to replace it.

The team behind Project Loon says it’s now figured out a way to send small clusters of balloons to areas where they’re needed most and stay in place for months at a time. Here’s an explanation of how that works:

Astro Teller, who heads Alphabet’s experimental division that’s known as X, explained that this will allow Project Loon to “now run an experiment and try to give services in particular places of the world with 10 or 20 or 30 balloons, not with 200 or 300 or 400 balloons.”

To achieve this, the engineers worked to improve their altitude control and navigation systems, and implemented AI-based software to adjust how the balloons fly instead of relying on preset navigation paths.

The team said this will translate into a 100x reduction in the total number of balloons it’d need to deliver internet access – thereby bringing down costs drastically – along with the possibility of launching Project Loon’s service much sooner than expected.

Read next: Use this Chrome extension to easily identify emails with senders' icons