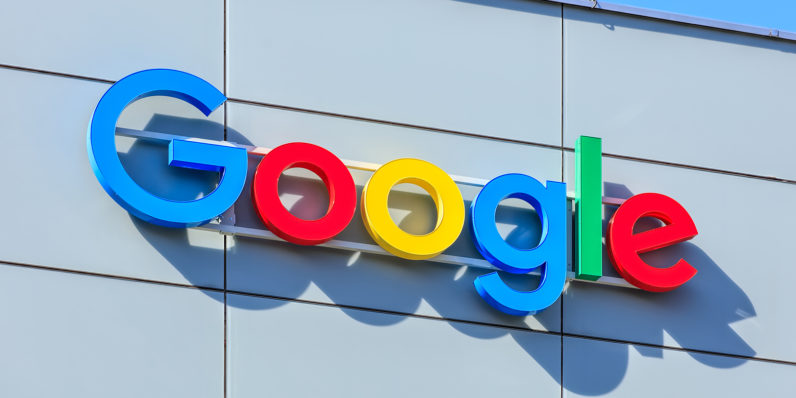 Google employees from eight campuses today staged a work stoppage and walked out in protest of President Trump’s immigration ban. Google, and tech companies in general, stand to be among the most affected should Trump’s seven country immigration ban — and the hazy status on existing visa holders — be allowed to continue.

Today, the company made it clear they disapprove of the plan, if only for a short stint — hey, self-driving cars aren’t going to build themselves. Sources say the protest lasted about 45 minutes.

So proud that I work for @Google right now. Fight the Muslim Ban. #googlersunite pic.twitter.com/U9uQ69FZV1

Still, a protest is a protest and a work stoppage at one of the largest corporations in the United States certainly sends a message. CEO Sundar Pichai had this to say:

I see many leads from Google here today. We spent two hours this morning talking about all of this. There’s a lot of work which remains to be done. I think it’s important we stay the course and achieve an outcome. I think to do that we all need to learn to reach out and communicate to people from across the country. And I think it’s really important with anything like that we take the extra step to reach out, to have a dialogue and that’s what leads to right outcomes too. But really I think today is about hearing from other voices. We’ve spoken up but I think it’s great to hear the stories so hopefully there will be more and the fight will continue.

Photos from the #GooglersUnite San Francisco protest, from our Vjeran Pavic pic.twitter.com/P4YOMq60Bg

Google co-founder Sergey Brin, himself spotted at protests at SFO airport over the weekend, also spoke at the rally. He told attendees at the Mountain View, California headquarters about he came to immigrate to the US from the former Soviet Union with his family — “which was at that time, you know, the greatest enemy the US had.”

Brin was also adamant about not framing this as a left versus right, or liberal and conservative debate.

It’s a debate about fundamental values, about thoughtful policy making and many of the other things that I think are apparently not universally adored, but I think the vast majority of the country and of our legislators and so forth support, and I think it’s important to frame it that way and to be inclusive about it. Sometimes it might be difficult because I know we have many, many values here that are not necessarily universally shared but I think these are really special times and I think it’s important to form friendships with many different people.

Other Google employees, spoke about their immigration experiences as well. One, an Iranian green card holder, detailed how she was detained over the weekend in a US airport.

Read next: 'Six strikes' anti-piracy initiative comes to an end after being deemed a failure