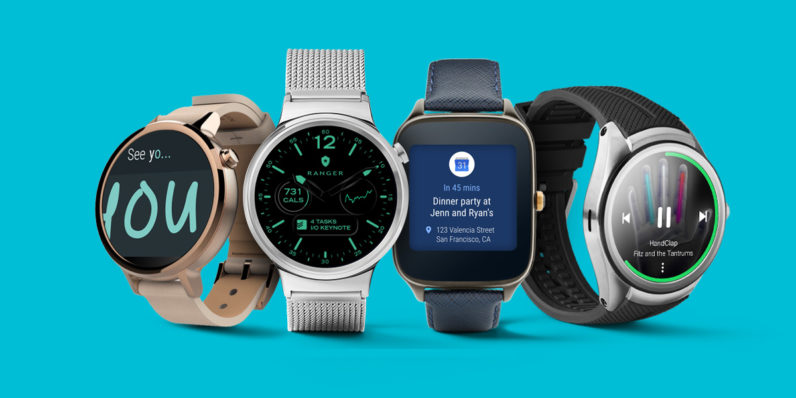 According to a letter sent to developers and published by Android Police, Google is set to release version 2.0 of its Android Wear OS for smartwatches in early February.

The biggest draw in the update is the on-watch Google Play store that will allow you to search and install apps right on your wrist. However, developers will need to ensure their apps are optimized for the latest version of the platform in order for them to show up in listings and search results.

In addition, Android Wear 2.0 will also bundle several new features like Android Pay, handwriting support, a full QWERTY keyboard, the ability for watchfaces to display info from other apps and one-touch smart replies based on the context of your incoming messages. Google Assistant is also expected to arrive on the OS, but it isn’t clear if it’ll be available at launch as the company noted last week that its AI-powered bot will roll out to various devices ‘over time’.

The next release is expected to be accompanied by the launch of two new smartwatches designed to highlight the OS’ features. Google confirmed last December that these were on the way and will be manufactured by an unspecified hardware maker who has previously partnered with the company on a Wear product (LG, Huawei, Motorola and ASUS feature on that list).

It’ll be interesting to see if that hots up the dwindling smartwatch market in 2017. There’s also a chance that Fitbit might step into the space, having acquired smartwatch makers Pebble and Vector (both of whose wearables are run on proprietary cross-platform OSes) in the past couple of months. Only time will tell.

Android Wear 2.0 is launching in early February on Android Police