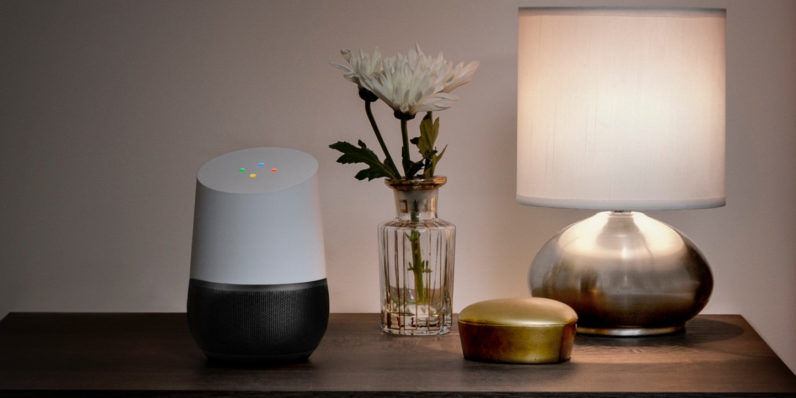 Good news for folk with a Google Home: you can now use the assistant to play content from Netflix on your TV. Just like when using Play Movies, you’ll be able to verbally ask Home to play a specific series, skip episodes, pause/resume playback and even rewind the show you’re watching.

To take advantage of the functionality, you’ll need to have the latest version of the Google Home application installed on your smartphone or tablet, and a Chromecast connected to your TV and Wi-Fi network. You’re also required to link your Netflix account to your Google one from within the mobile app.

Once you’ve completed the setup process, you’ll be able to say things like “OK Google, start playing season one of Breaking Bad on Netflix in the living room,” “OK Google, play season three, episode four of Top Gear on Netflix in Josh’s bedroom” or “OK Google, continue playing Shooter on Netflix” to get started.

It’s also been revealed that Google Home now works with Google Photos. As you’d expect, you can use a wide range of different voice commands to display slideshows of pictures from your library on your TV. You will, however, need to have a Chromecast installed to use this feature.

(Google) Home for the Holidays on Google Blog