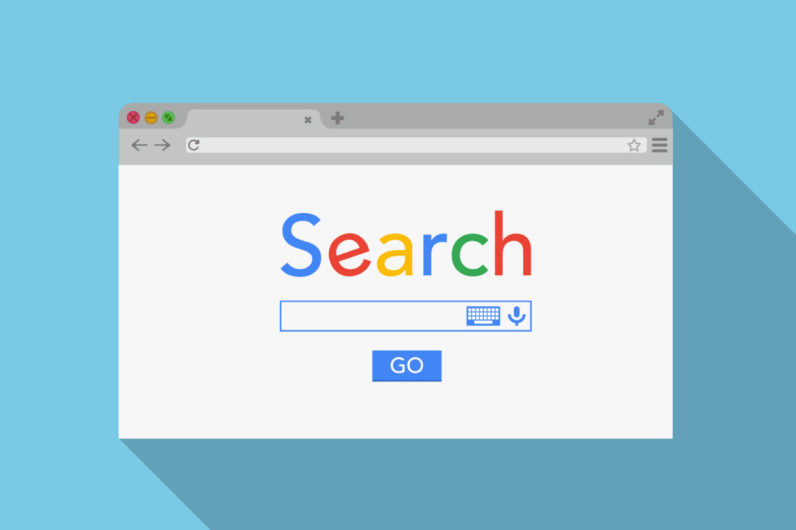 Google has today announced that it will display detailed US election results directly in Search shortly after polls close on Election Day for Presidential, Senatorial, Congressional and Gubernatorial races. It’ll also post updates for state-level referenda and ballot propositions.

For the past few months, Google has played an extremely active roll in drumming up awareness for the upcoming Presidential Election and providing voters with all the information they need to not only to register to vote, but to find their local polling station, too.

Since supporting the campaign, the search engine giant has noticed a colossal 233% increase in traffic for “how to vote” compared with 2012. In addition to digging up information on how to cast a vote, Americans, particularly in battleground states, are frequently searching for “where to vote,” as can be seen in the following breakdowns:

Google also used today’s announcement as an opportunity to remind readers that it will be live streaming election results coverage from major news organizations — including Bloomberg, NBC and Telemundo — on YouTube starting at 7 p.m. ET on Tuesday, November 8.

To get you in the voting mood, Google’s taken its official YouTube Spotlight channel to share another short #voteIRL (Vote In Real Life) campaign video, this time with the POTUS himself encouraging voters to go to the polls in person. It’s definitely worth a watch. Check it out below:

Read next: Why your personality needs to sync with your projects