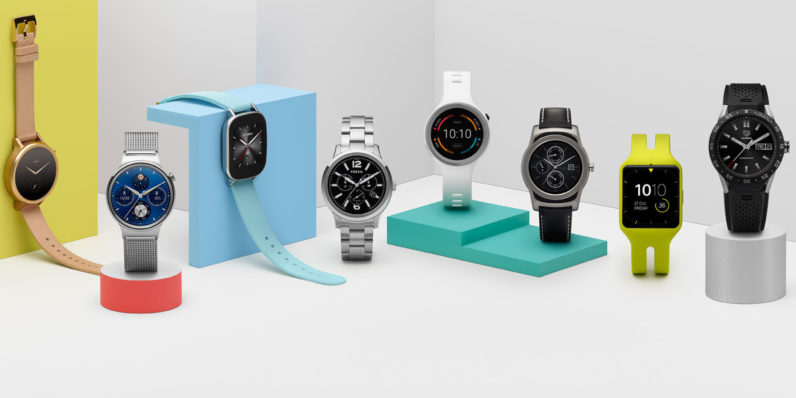 If you’re keen on getting a new smartwatch, you might want to hold off on buying one just now. According to tech tip king Evan Blass, Google is slated to release its own smartwatches in the first quarter of 2017.

The company is expected to launch two watches with Android Wear 2.0 in tow. We heard rumors about Google working on its own wearables back in July, the larger of which packs a heart rate monitor and offers well GPS and LTE capabilities. The image in Blass’ tweet is from Android Police’s recreations of prototypes, based on information from the publication’s anonymous source.

The arrival of new watches next year makes a lot of sense when you consider the strong push into hardware that Google recently made: The tech giant unveiled a slew of new gadgets earlier this month, including two Pixel smartphones, a voice-activated speaker, a VR viewer, a Wi-Fi router and a 4K Chromecast.

In addition, Google noted last month that Android Wear 2.0’s public release was being pushed to next year to allow time for further refinement.

The new version of the OS, which was first announced at Google’s IO conference, will bring numerous features like handwriting support and a full QWERTY keyboard, the ability for watchfaces to display info from other apps and one-touch smart replies based on the context of your incoming messages, as well as a Play Store exclusively for Android Wear.