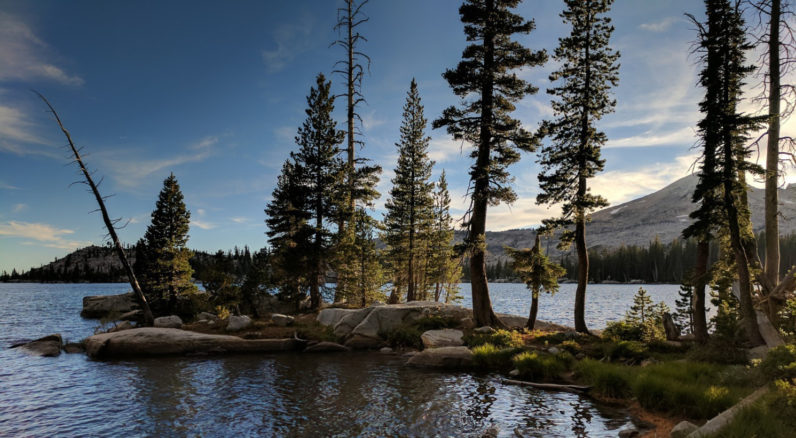 Update: The 4K video in this post has been removed on suspicion of it being fake.

With Google trying their hand at building a smartphone themselves, the stage is set for a new contender to join the battle.

The company has been touting their camera as the best anyone has ever put in a smartphone, quoting DxOMark’s score of 89 — the highest they’ve given to a mobile phone.

Luckily, Google has released a number of photos taken with the Pixel and Pixel XL’s new camera, showcasing what their new phones have in store. 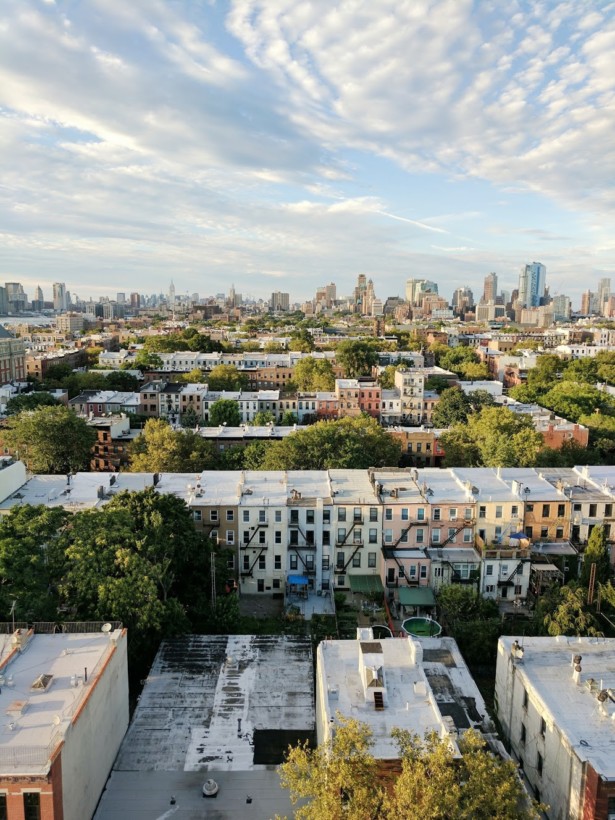 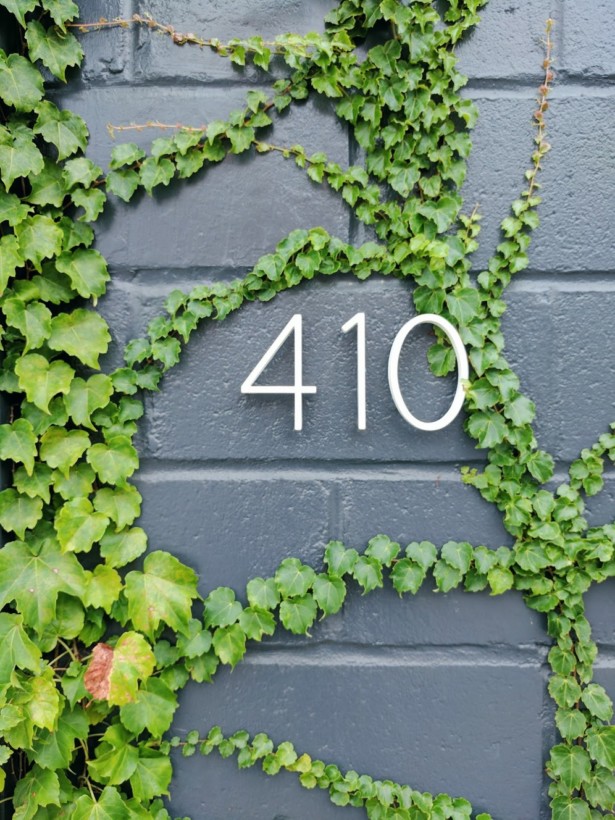 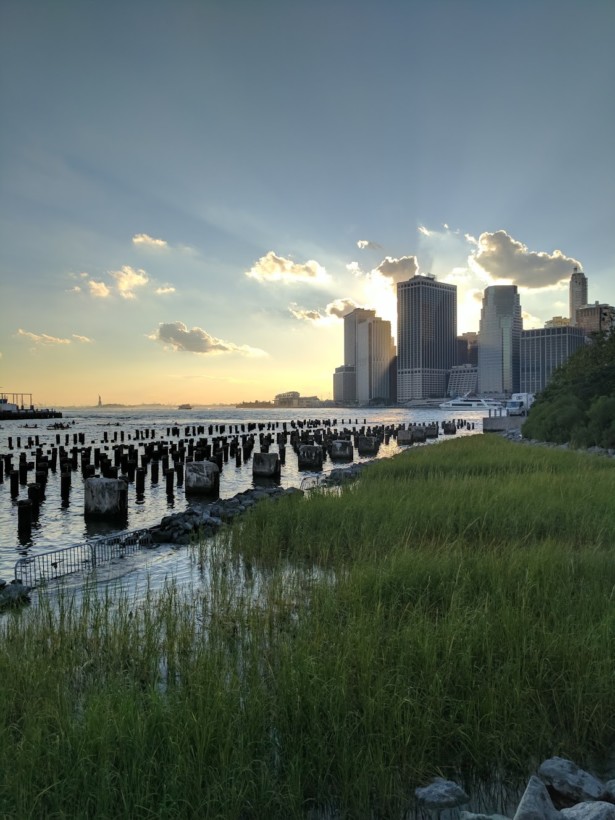 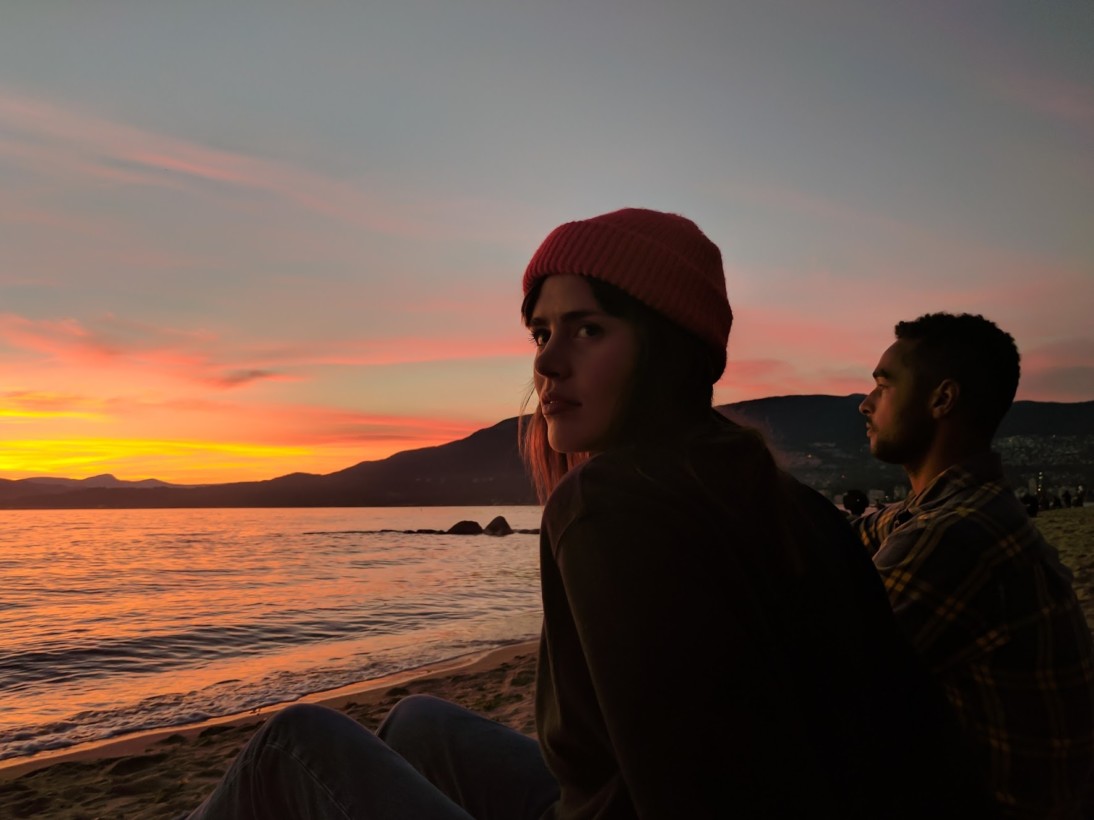 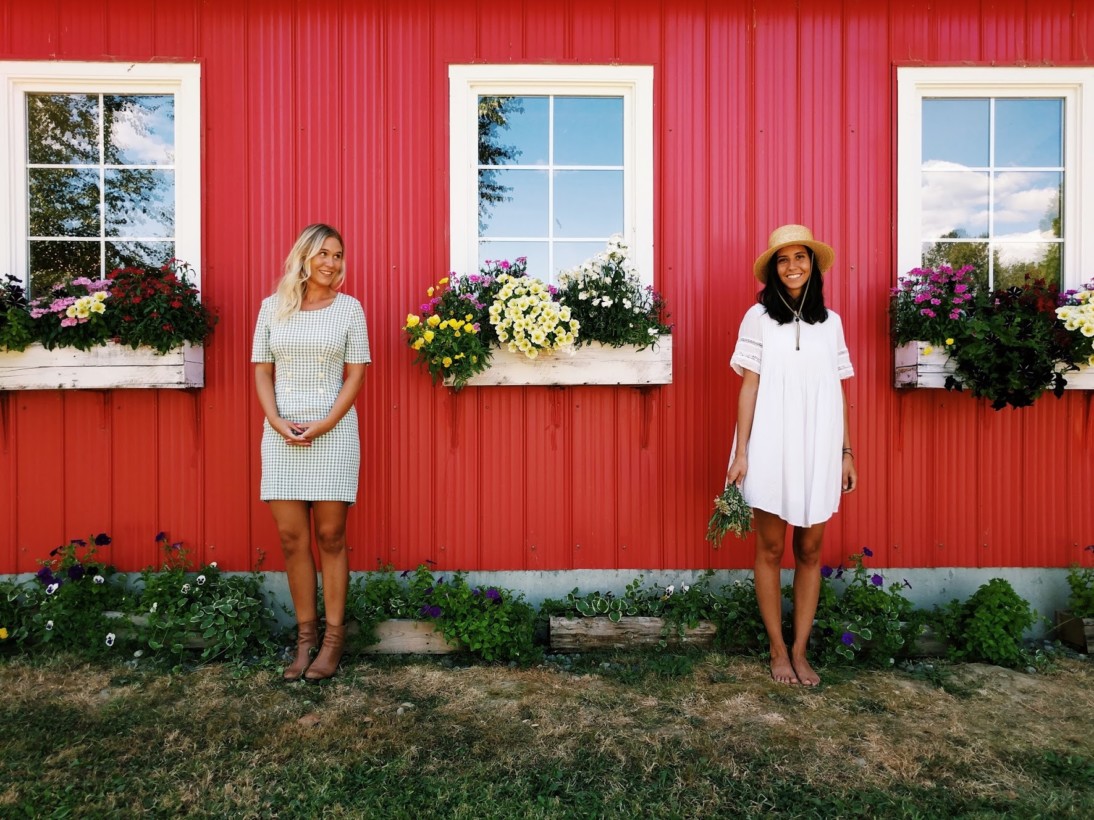 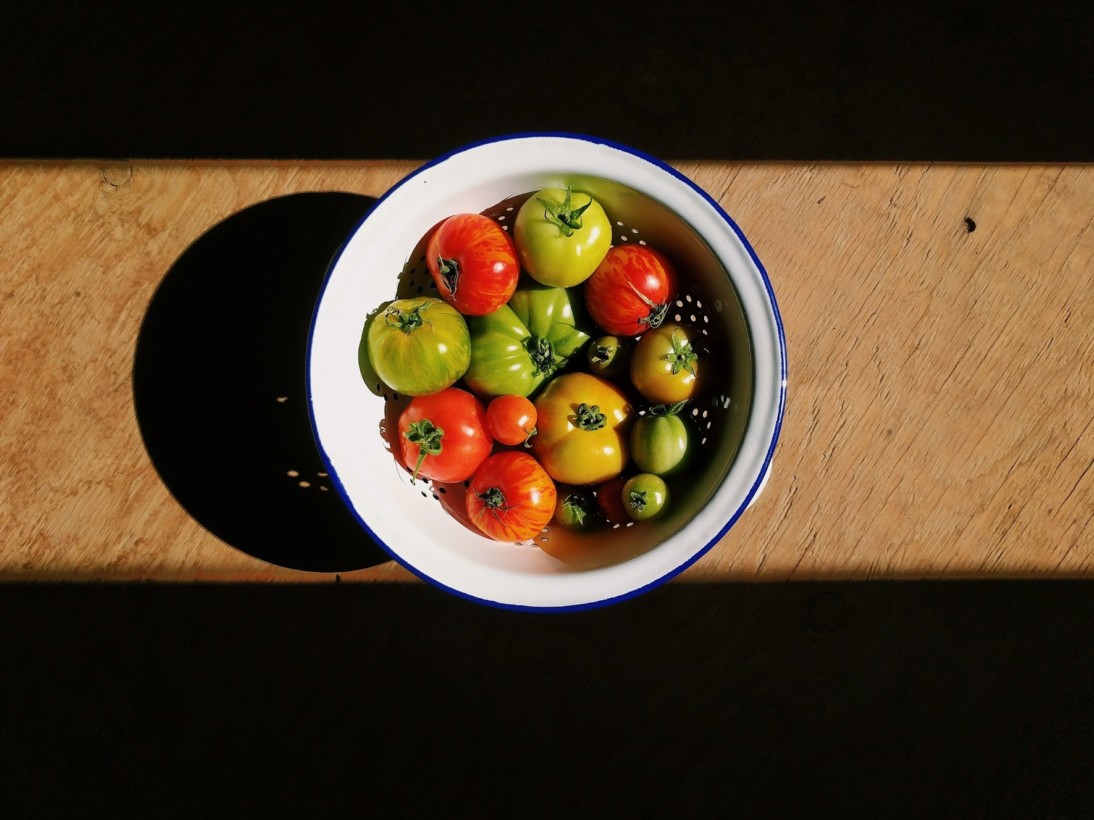 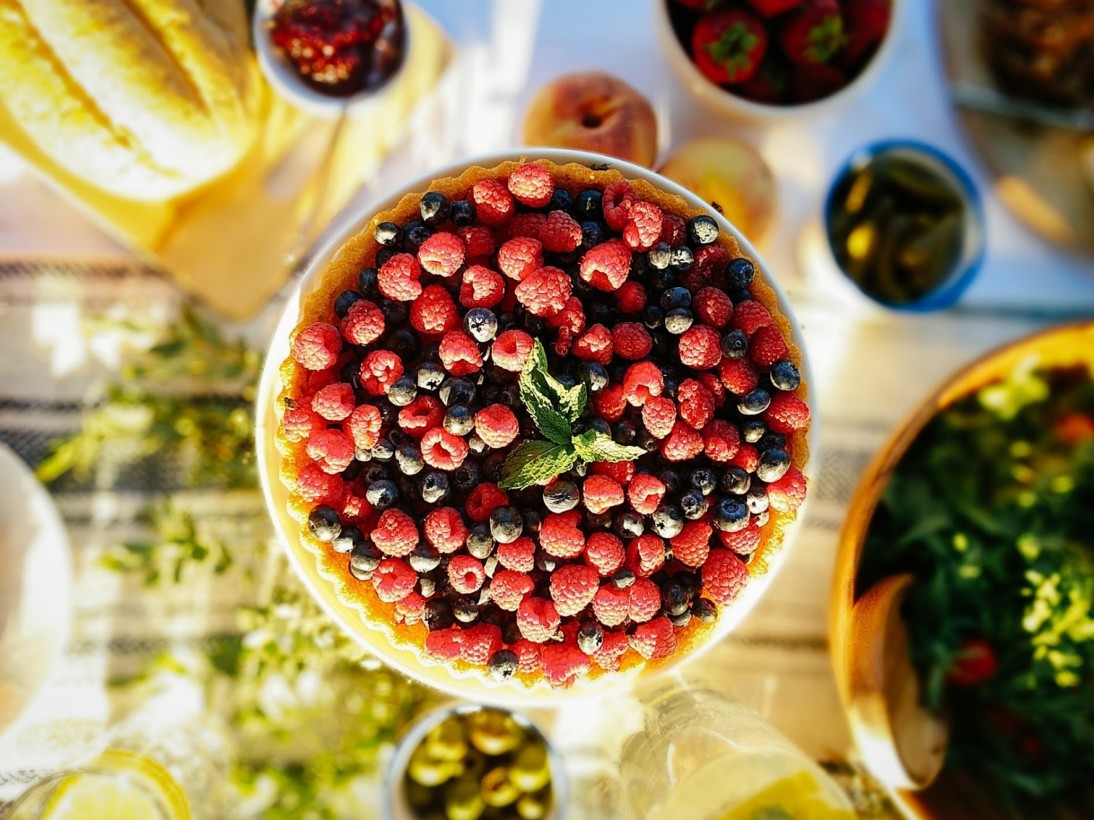 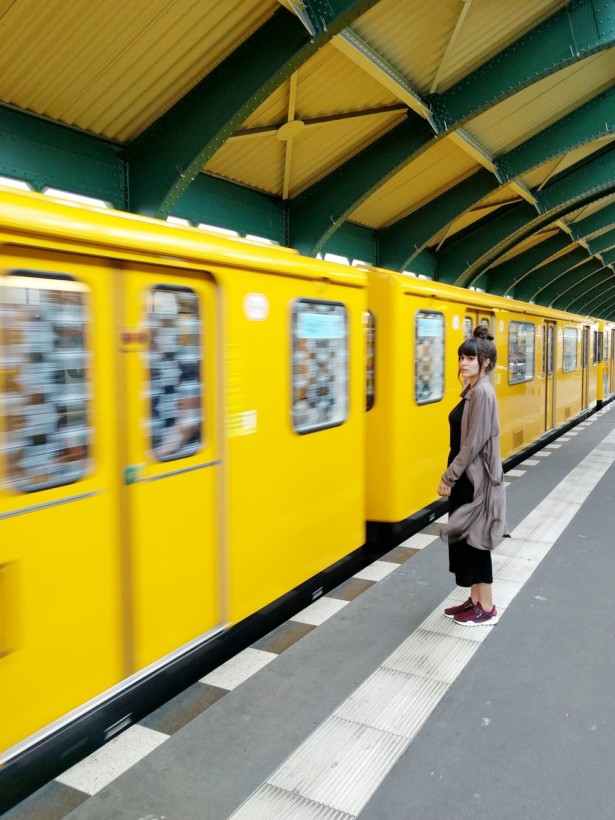 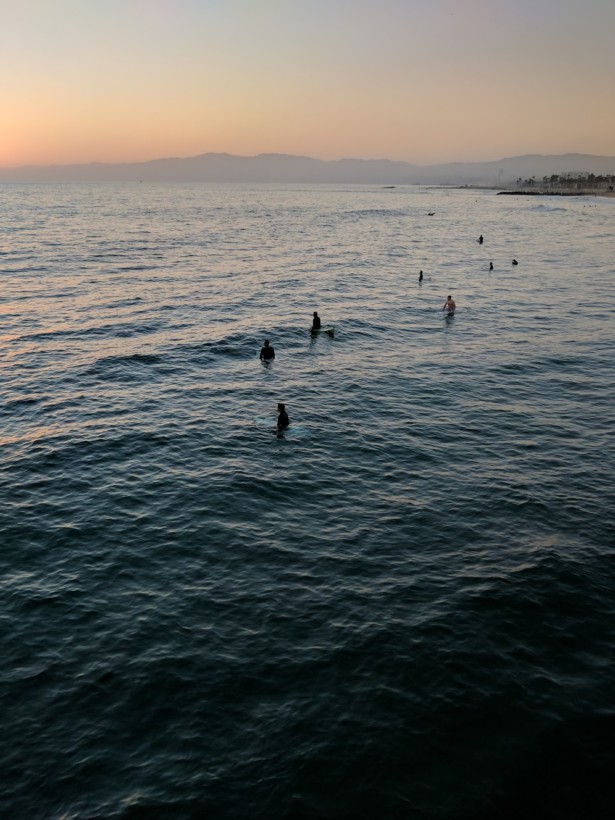 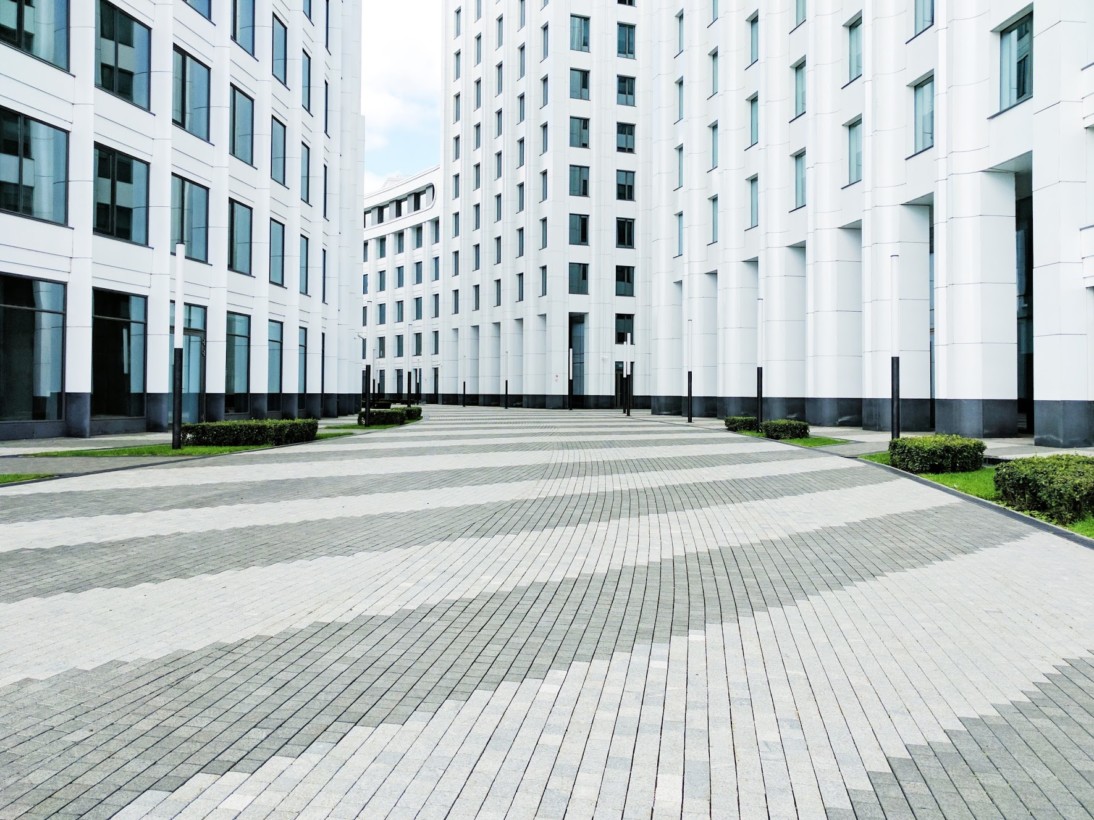 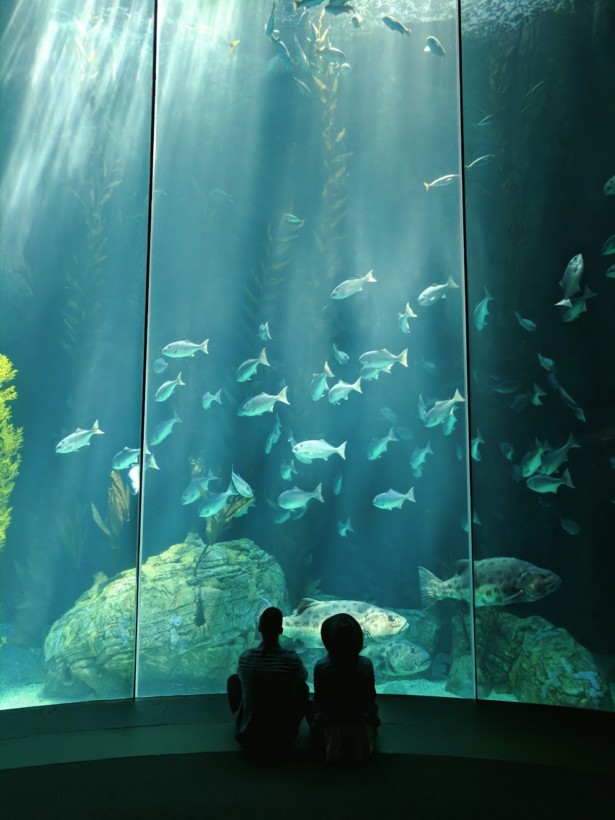 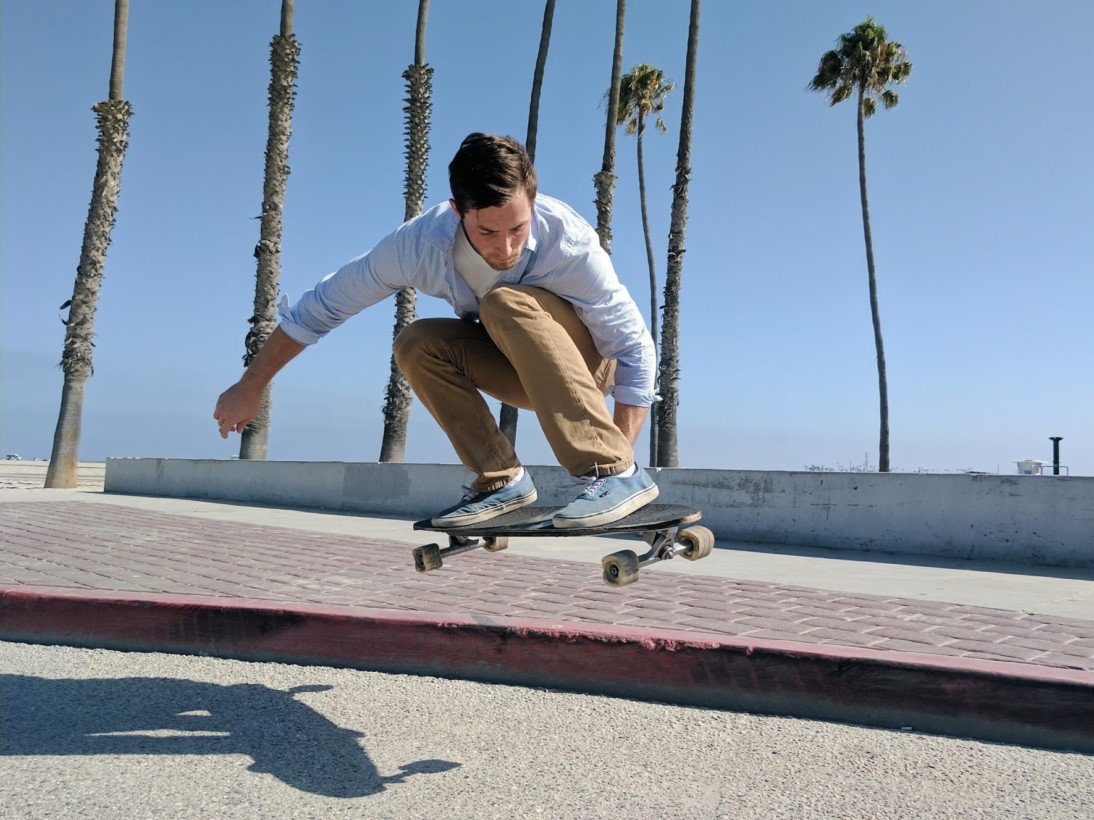 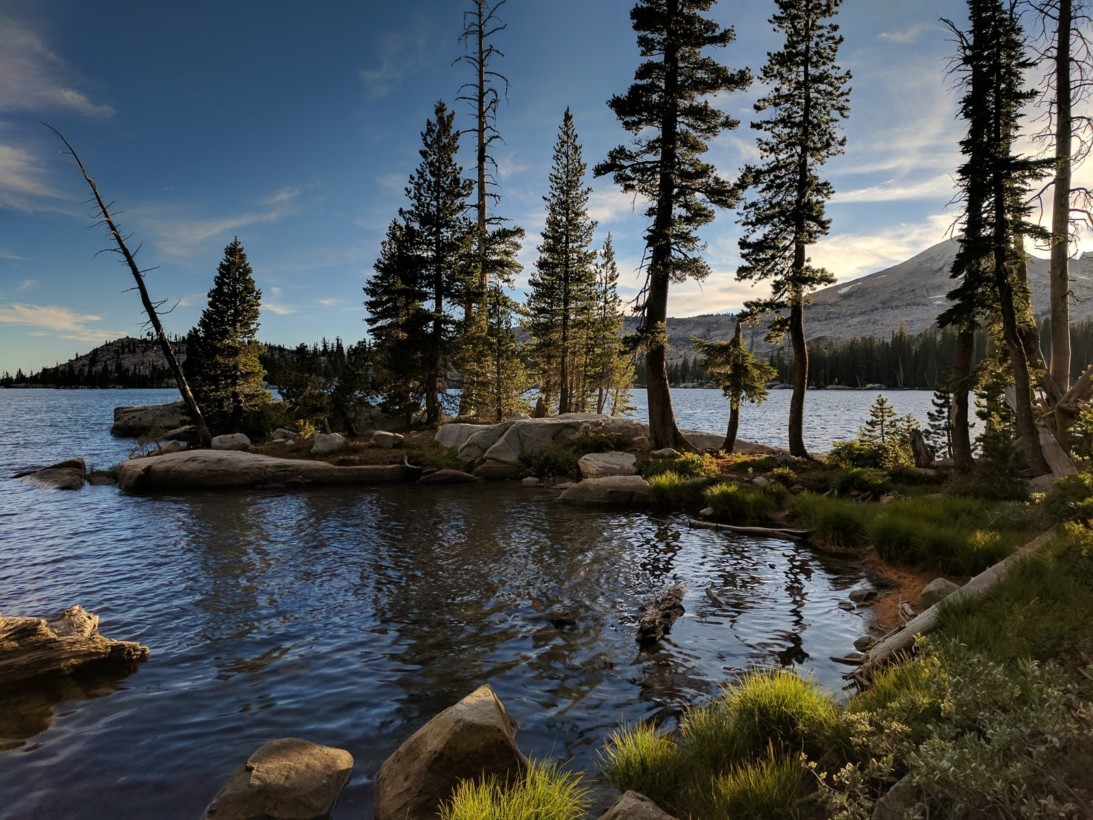 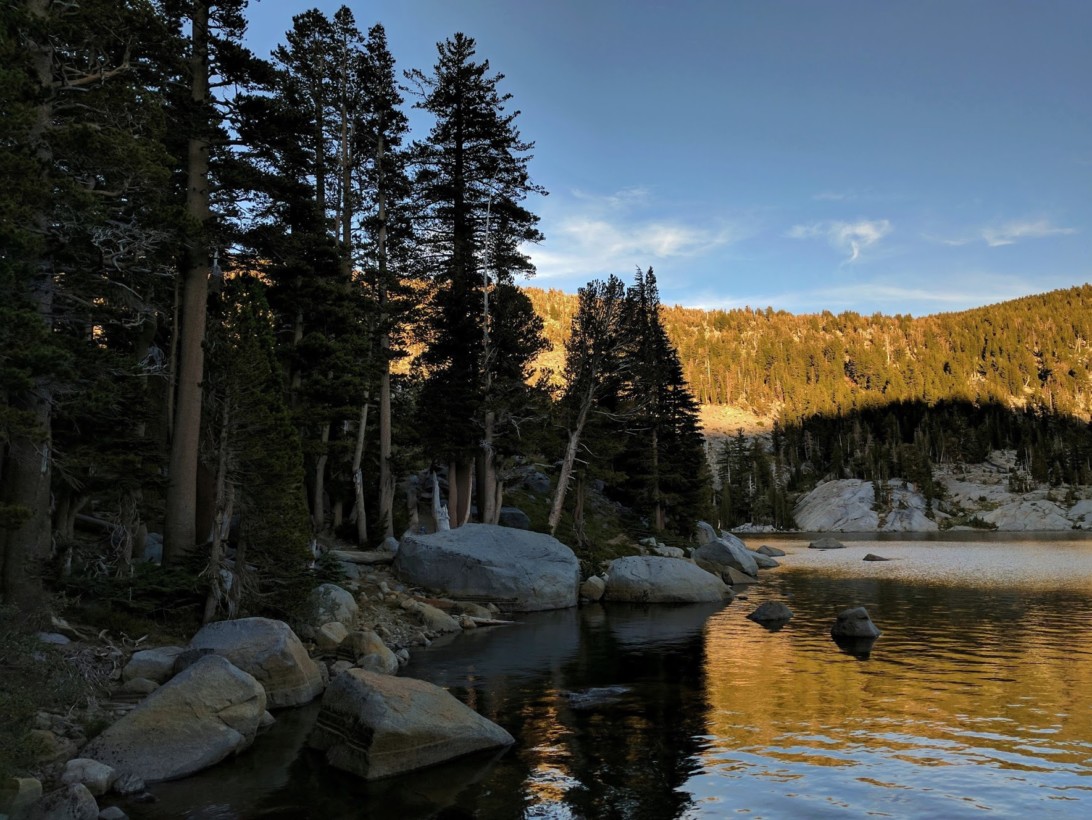 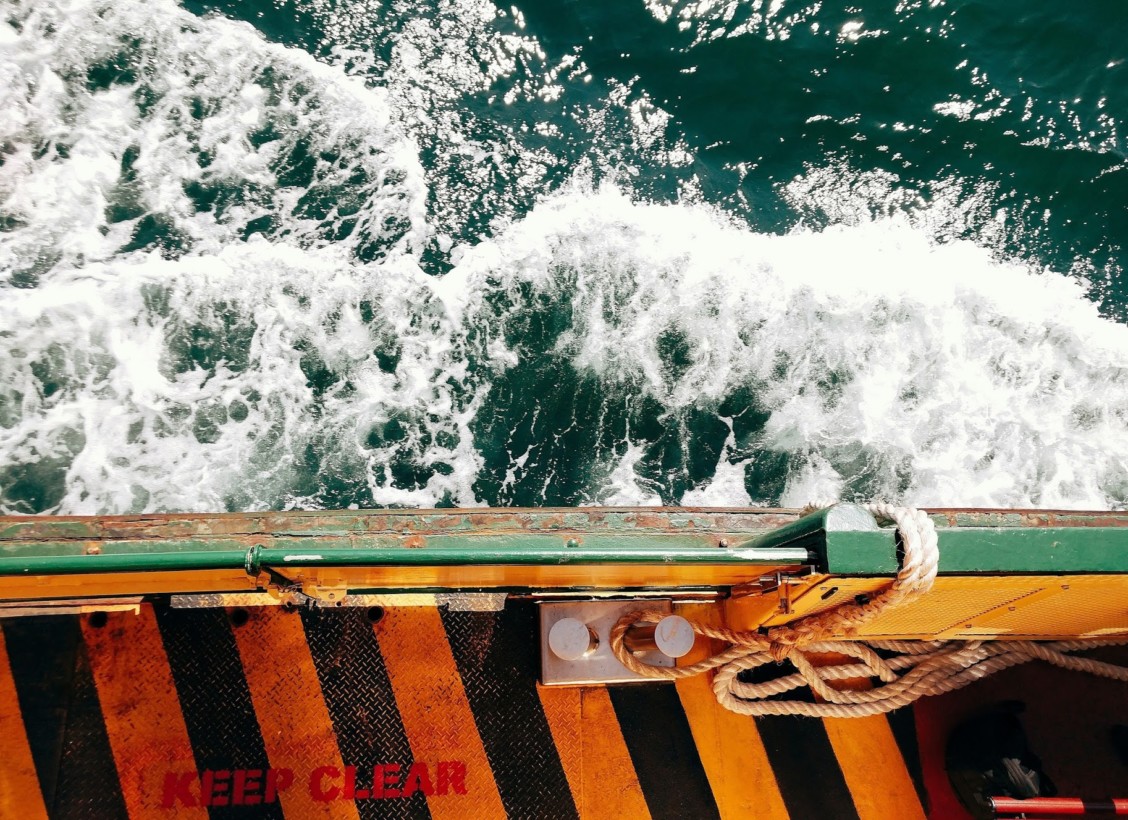 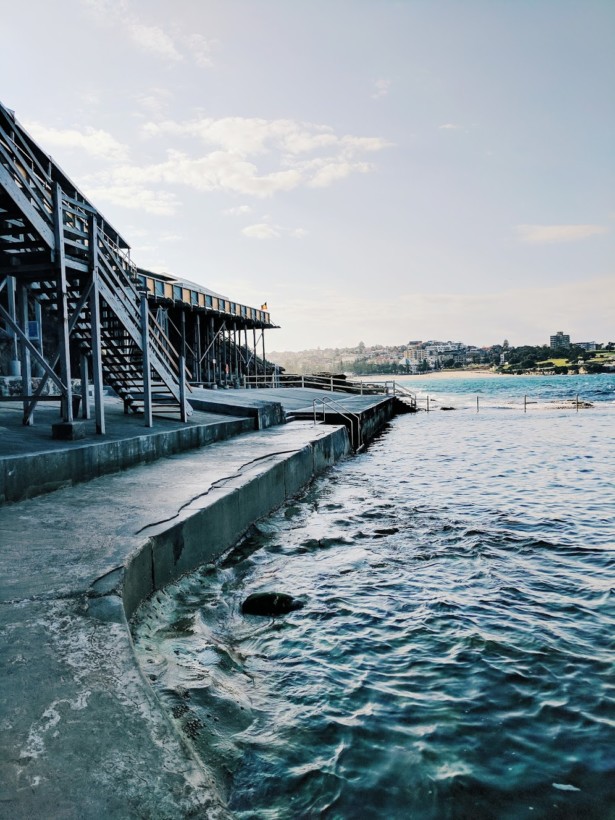 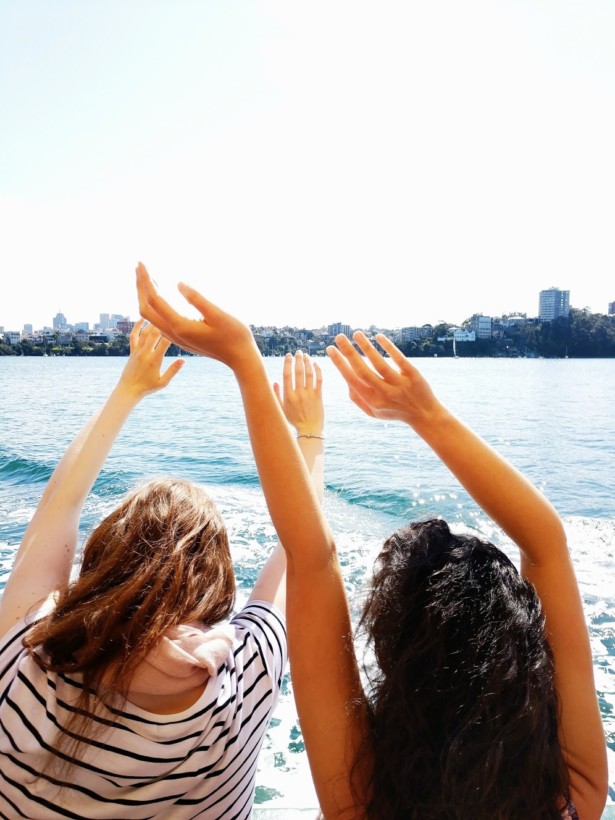 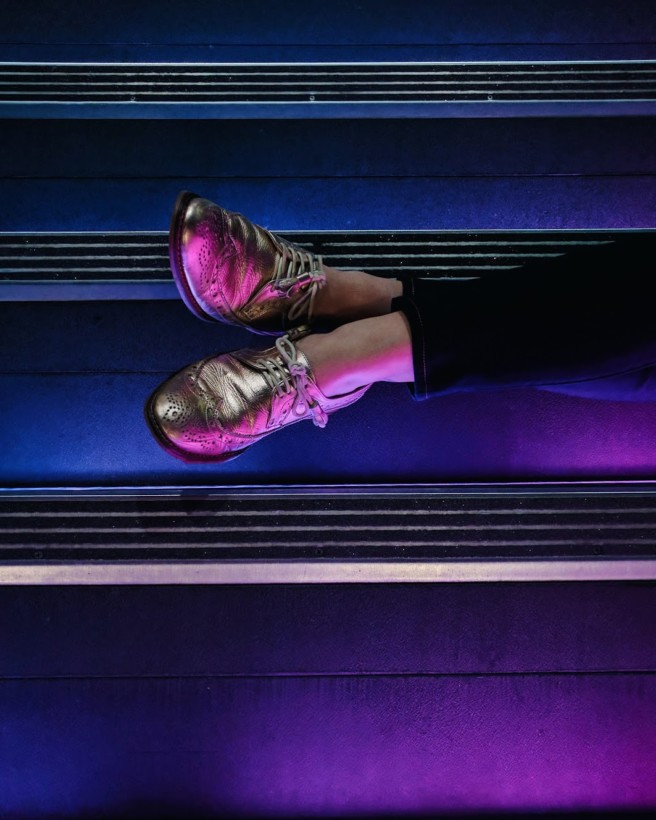 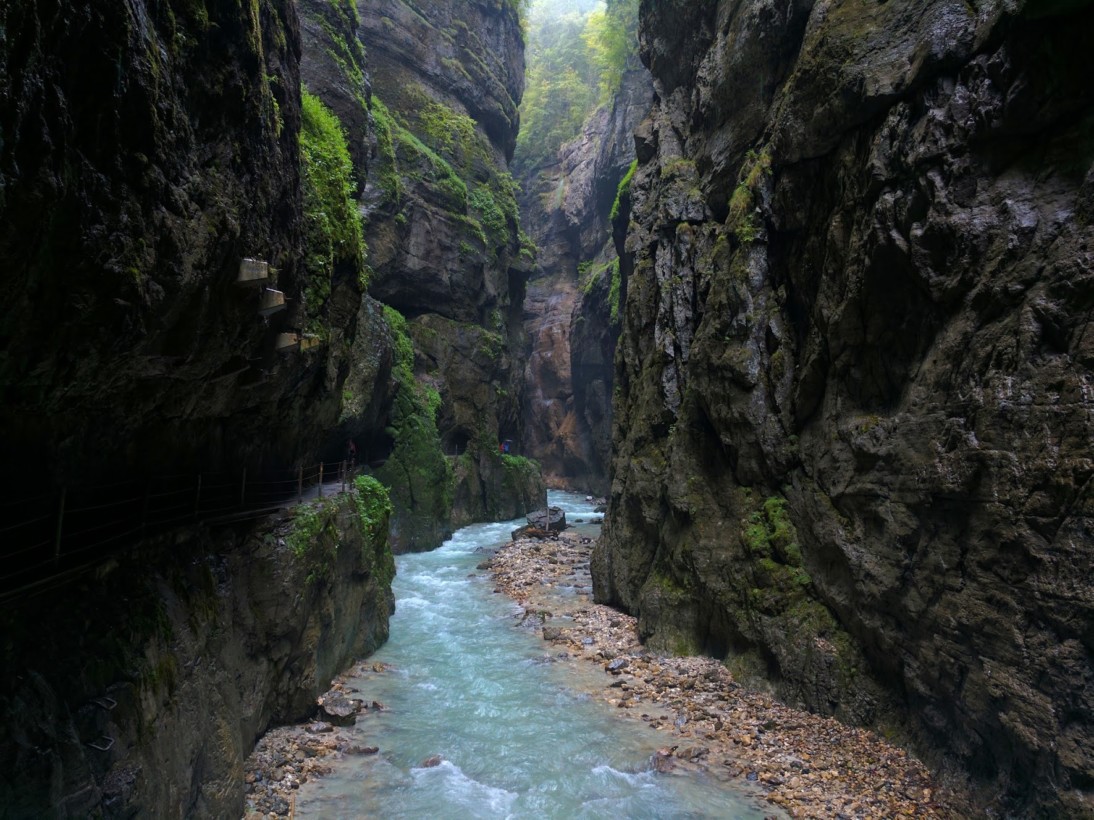 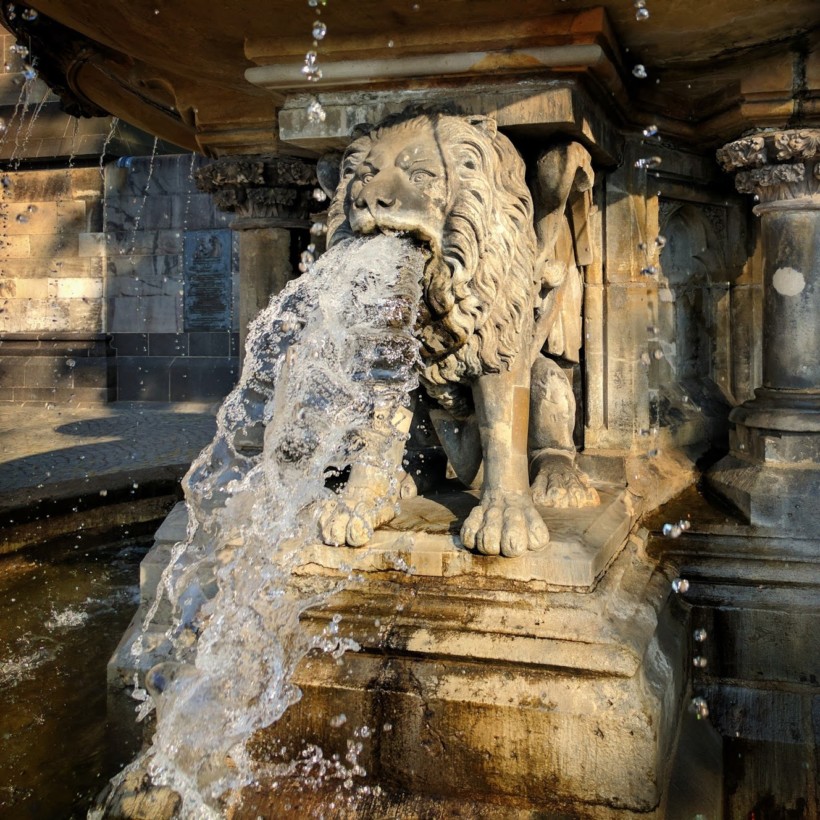 The shots were posted to this Google Photos album by the product’s camera lead Isaac Reynolds in an album titled ‘#NoFilter’. Ironically, the EXIF data shows that the pictures have indeed been taken by Pixel or Pixel XL devices, but also tells that almost half of the pictures were edited with apps like VSCO and SnapSeed.